Skyrocketing Cost Of R22 For Air Conditioner Repair Could Hit Landlords: Here Is How

If you experience air conditioner repairs this summer, you may have to deal with the skyrocketing cost of R22 refrigerant. In fact, the production of R22 has already dropped by more than 90% due to the phasing out that is currently being implemented by the authorities. The substance has been phased out by the EPA or the Environmental Protection Agency because it contains ozone-depleting substances (ODS) harmful to the planet’s ozone layer. The refrigerant will be completely phased out by the beginning of 2020. That is why you may have to reconsider your decision to repair the AC system if it experiences a refrigerant leak. This article provides information on how the skyrocketing cost of R22 for air conditioner repairs could hit landlords. 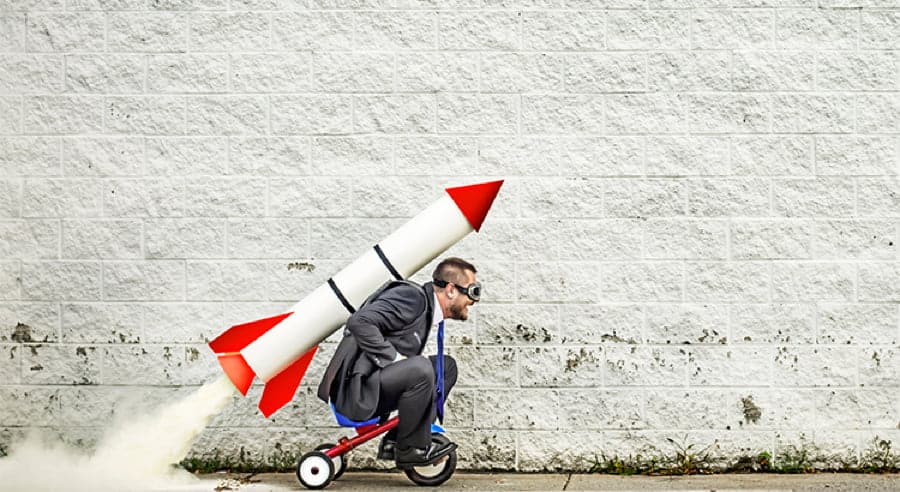 Freon or R22 was the most commonly used refrigerant in HVAC-R systems in the past. This was due to the many advantages offered by the substance. It is energy efficient and HVAC-friendly compared to most of the other refrigerants on the market. But the substance was found to be damaging to the environment in the mid-1980s. The Montreal Protocol of 1984 decided to phase out most ODS substances, and R22 was one. The phase-out is almost 90% complete at the moment. In fact, R22 is produced in a limited quantity only to service the country’s existing AC systems. On the other hand, all new AC systems use an alternative refrigerant that is not damaging to the environment. The cost of repairing older AC systems that run on R22 has been increased by at least 300-400% due to the lack of R22 refrigerants on the market. The suppliers are charging exorbitant prices for the substance due to the supply and demand situation. In fact, a wholesale pound of R22 currently sells for more than $100, whereas an alternative refrigerant is only around $13-20 per wholesale pound.

The cost of R22 is supposed to increase further as summer continues. The increase of old AC repair costs has prompted many homeowners to upgrade their old AC system to a new unit that operates on an eco-friendly alternative refrigerant. A homeowner can save up to 50% on his/her energy bills right away by investing in a new AC system for their home. Many alternative refrigerants are environmentally friendly and HVAC-efficient at the same time. You can invest in a new air conditioner system that uses one of these refrigerants to save money in the long run. New AC systems use a wide variety of alternative refrigerants. But TdX 20 is one of the most popular refrigerants in this regard. There are many benefits of investing in a system that runs on TdX 20. On the other hand, if you have a fairly new AC system, you can upgrade the refrigerant with TdX 20 without changing the entire unit. In fact, TdX 20 is compatible with all HVAC-R systems that operate on R22. This is another important benefit of investing in a new air conditioner system that runs on TdX 20.

X 20 is a new formula that is better for the environment as well as your system. In fact, it doesn’t deplete the ozone layer of the planet. The ozone layer plays an important part in protecting life on the planet. It prevents the ultraviolet rays of the sun from damaging the skin cells. UV rays can cause various skin cancers. That is why the ozone layer should be protected at all costs. TdX 20 will help to protect the ozone layer of the planet. On the other hand, TdX 20 is one of the very few refrigerants that can improve your HVAC system’s energy efficiency. Most of the other alternative refrigerants on the market cannot do this. That is why R22 is still popular with many HVAC contractors and facility managers – even though it is in the final stages of phasing out.

TdX 20 will transport more heat at a lower pressure compared to the other refrigerants out there. This means TdX 20 can improve the energy efficiency of your system by at least 25%. The refrigerant will improve the productivity of the coil and compressor of the HVAC unit. Several different gases have been combined to produce TdX 20. In fact, these gases will vaporize in sequence to produce all these benefits. That is why TdX 20 has become so popular on the market today. It is considered one of the most effective alternative refrigerants out there. That is why you should be replacing R22 in your old unit with TdX 20 to save money in the long run. You won’t have to pay exorbitant prices to replace R22 when you make this shift right now.

TdX 20 has been cleared for commercial use since 2016 because it met all the EPA requirements. The substance is known as R-548A under the ASHRAE. With the looming deadline of R22, HVAC contractors and homeowners should consider shifting to an alternative refrigerant such as TdX 20 without further delay. Although the R22 phase-out deadline has been known for some time, most homeowners and companies are still unprepared due to the unknown’s fear. On the other hand, some homeowners don’t want to interfere with their still functioning units. But the problem will arise if the system experiences a leak. A refrigerant leak should be fixed immediately for your family’s safety and the AC system’s optimal functioning. You will have to incur a huge amount of money to repair such an AC system due to the skyrocketing cost of R22 refrigerant. This could hit a lot of landlords since the deadline for phasing out R22 is around the corner. Hence, it would be best if you took immediate action to replace R22 with an alternative refrigerant such as TdX 20 to save money on your energy bills.

A look at Orient Aeroseries range of premium fans

What’s better? The FURY or the FURY2?

Cyware: An idea whose time has come