How hosted/cloud PBX systems can benefit your business

Growing businesses need constant effective communication to thrive. Traditional phone systems have been around for a long time, and while they’re reliable, either hosted PBX or cloud PBX systems can boost your efficiency through the roof. This is mainly because they’re computerized and can be updated quite easily to improve productivity, making them an extremely beneficial technology to use for any business. 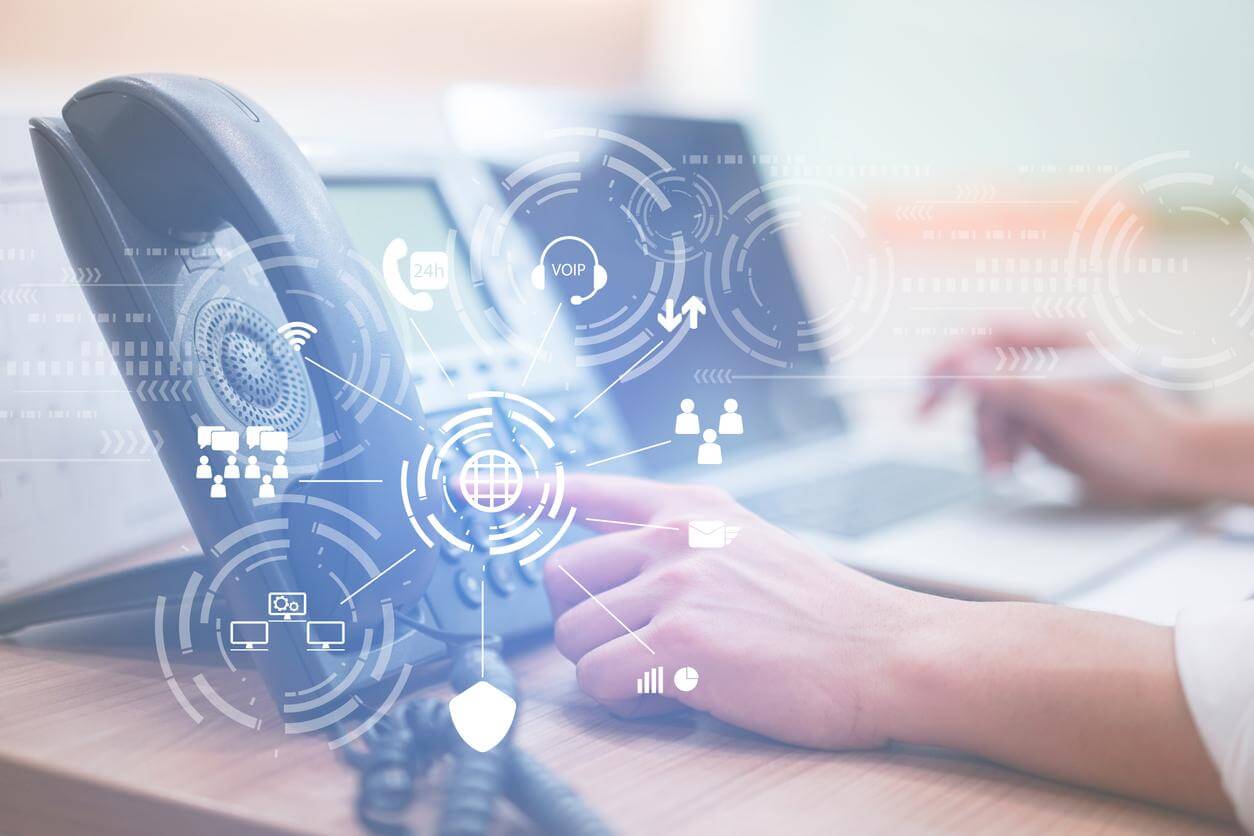 Communication within the company

When you’re using traditional phone systems and phone someone within the company, you get routed through the phone company’s exchange. This can incur charges that many businesses might not be comfortable with. A Cloud PBX system allows for calls to be directly routed in the company, so there are no extra costs.

One very notable feature for either hosted PBX or cloud PBX is centralized control. That means you’ll get to have only one number that your company will be accessed from, and there won’t be a need for every user to have their own number. The virtual PBX also offers several receptionist features, including providing options to be directed to certain people/departments & stating business hours for those calling outside regular trading hours.

When you’re speaking on the phone, you might have an urgent call coming in at the same time. You have to either send the first call or put the second one on hold with traditional systems. With Virtual PBX systems, you can easily set it up so that the second call will be forwarded to another phone. It’s flexible and entirely automated if you wish, which is especially useful to ensure that no customer calls go unanswered.

When you start using a Virtual PBX system, you’ll gain access to a panel that lets you regulate how its users use their respective lines. You can easily set it up so that different users will have different limits. Some might call only within the company, while others will call only local or international. It’s up to you to configure how much freedom and access the company’s lines will have.

Traditional phones only allow you to monitor your usage only once the bill arrives. With Virtual PBX, you have constant access to those statistics, and not only that but also how many incoming calls you have, which number has been dialed the most, and several other key statistics.

Since Hosted PBX systems use the internet to work, technically isn’t a phone bill to pay. The calls might come in through telephone headsets, but they’re actually coming in over the internet. You don’t even need a phone since all you need is a computer, a browser, and an internet connection.

Communication is key for any business. Staying in contact with your customers, clients, and business partners is important, and Virtual/Hosted PBX systems allow you to have interrupted communication with every one of them.

Online Businesses Need to be Aware of More than their Locale's Legislation, in 2017 and Beyond

Regaining financial stability by availing loans at the right time

Do You Have Legal Services to Finance? Settlement Loan Is Here for You

The Company Collective - 7 Tips For Planning a Successful Networking Event