The scenario of the job market has changed drastically over the last decade. Until the early 2000s, being an expert in any one domain and boasting singular skills in that field was more than enough to get into a well-paying job. However, a professional must learn multiple skills and go through several stages of re-skilling to remain relevant in the industry. This act is true across industries but holds the highest relevance to the IT industry. 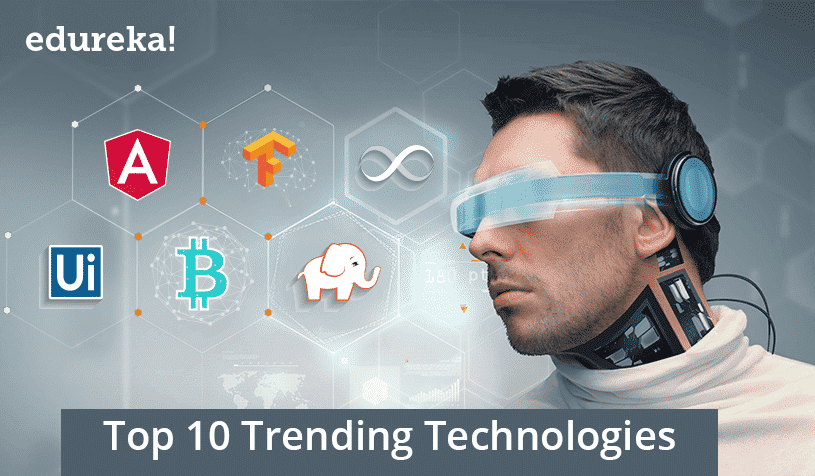 While upskilling and re-skilling several times is easier said than done, there are a few technology fields that may still be relevant five years from now. This can be because of multiple reasons, including the age of the technology, the skill-gap in the job market, and the desperate need for skilled professionals incorporate and companies. Anyhow, these technology fields could help you in scoring your dream job and staying relevant in the tech market for at least the next half-decade.

Even though AI is not a new field, it is still a dynamic career path right now. In fact, research in AI and Deep Learning is at an all-time high, with big names like Google, Facebook, and the like dedicating time and money to perfect algorithms and Artificial Neural Networks.

AI is one of the few tech fields that existed long before the internet was invented. What makes it relevant right now is the higher data processing and compute power backbone, which is necessary to sustain this technology.

AI is the new normal and exists in almost every device you use. From your smartphone and TVs to your cars and home appliances, AI has become an integral part of everyday life. Because of this huge number of applications, AI job postings are going up every day with hefty pay packages.

The technology that powers Bitcoin, blockchain is a revolution the tech world has needed since the beginning of the 21st century. This technology redefines most of our current activities, including currency transactions, internet connectivity and security, data storage and handling, and many more. 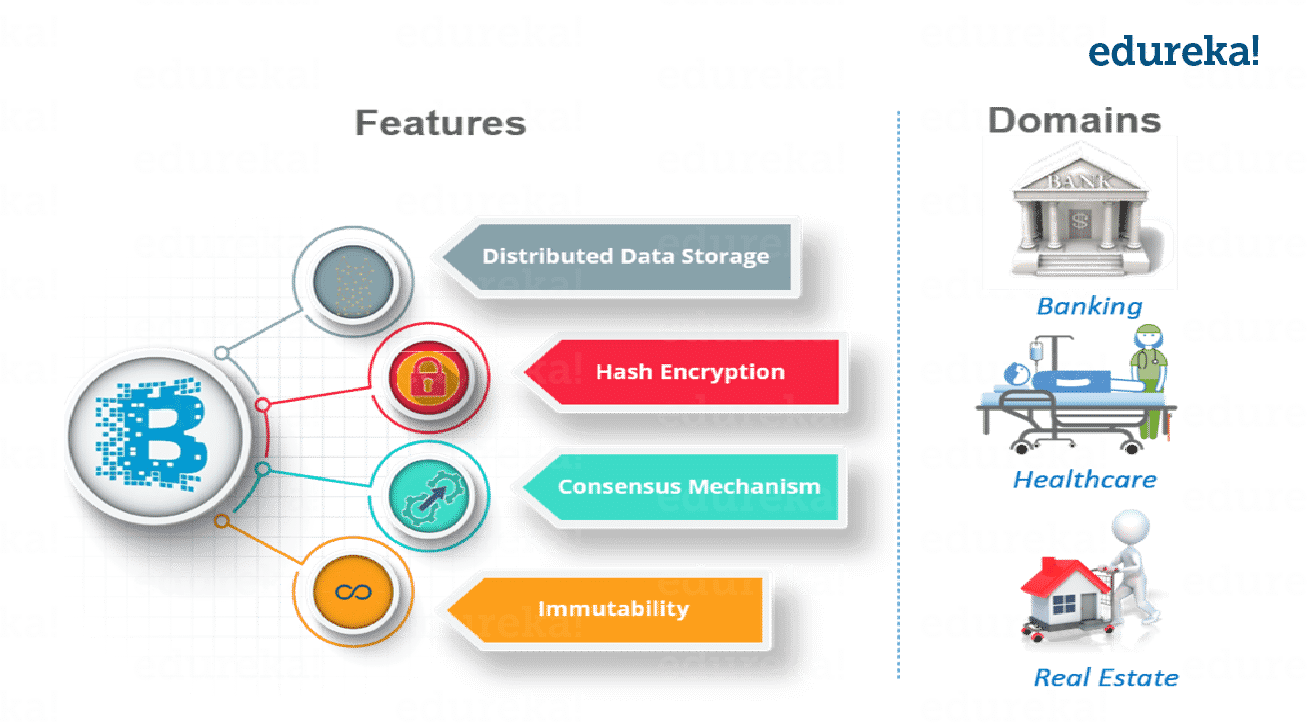 Blockchain is a handful of completely flexible technologies and can be adapted into any existing approach or technology. Because of this, it is currently being utilized in almost all domains, IT and non-IT. These include healthcare, development, finance and banking, marketing, and many more. The newness of this technology, along with a deficiency of skilled professionals in the industry, accounts for many job postings that offer one of the largest paychecks in the market.

Until a few years ago, IoT was just another buzzword that final year college students implemented in their projects. Fortunately, this has changed now, and IoT is a full-fledged technology. It is not as new as some of the other technologies in this list. But, because of its architecture and rethinking of traditional methodologies, it qualifies as a technology that will stay green for a long time in the tech market.

At its core, IoT is connecting several devices and creating a virtual network in which everything works seamlessly with the help of a single monitoring center. All these devices can share data among each other via the central server and make informed decisions accordingly.

There are hundreds, if not thousands, of companies with openings for IoT professionals in the market right now, including big names like Google, Samsung, Apple, LG, etc.

Robotic Process Automation, or RPA as it is most commonly referred to as, allows you to automate extensive, routine, and repetitive tasks using software bots. This not only makes the whole workflow more efficient and precise, but it also lets you utilize the time saved in doing other constructive work rather than repetitive desk jobs.

RPA job roles are skyrocketing, and this trend will stay true for a long while now. Most big names in the market, like HP, Microsoft, Accenture, Wipro, etc., have already started using RPA in their day-to-day work chores.

Furthermore, learning RPA is not that difficult, and anyone from any background can get into this technology. Seriously, no programming knowledge or any IT experience is required to learn most RPA tools. You need to understand logic diagrams and flow controls. The tools will do the rest for you.

Cybersecurity aims to use a combination of processes, practices, and technologies to protect networks, computers, programs, data, and information from attack, damage, or unauthorized access.

Cybersecurity is one of the most quickly growing fields in the market right now. With the advent of new technologies becoming a norm in this decade, vulnerabilities keep popping up at large. Because of this, it is necessary to find and prevent any attacks or hacks that could essentially lead to data theft, system compromise, or any other more serious situation. This has lead to a huge increase in cybersecurity professionals, and companies are ready to offer massive salaries to anyone skilled enough to work in this domain. 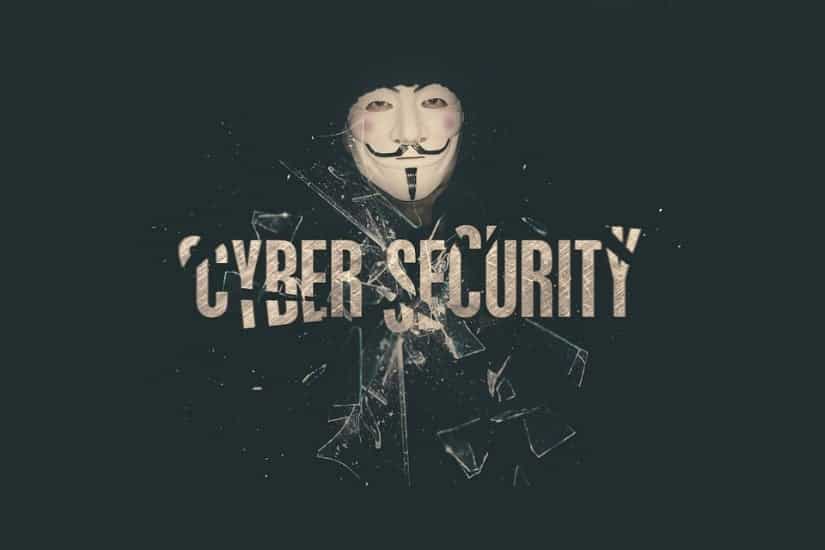 These were five trending technologies in the market right now that you could consider upskilling or re-skilling to. This will ensure that you stay relevant in the industry for a while until newer technologies come out. If you need help understanding where to start, online education platforms like Edureka provide extensive courses in all these technologies. So, why not give it a go and get into your dream career?