Blockchain is one of the exciting and emerging technologies today. In 2015, if we asked people, “what is blockchain?” most would answer, “Isn’t it related to bitcoin?” Yes, Blockchain is the technology behind bitcoin, but it can do so much more, which is now becoming clear. 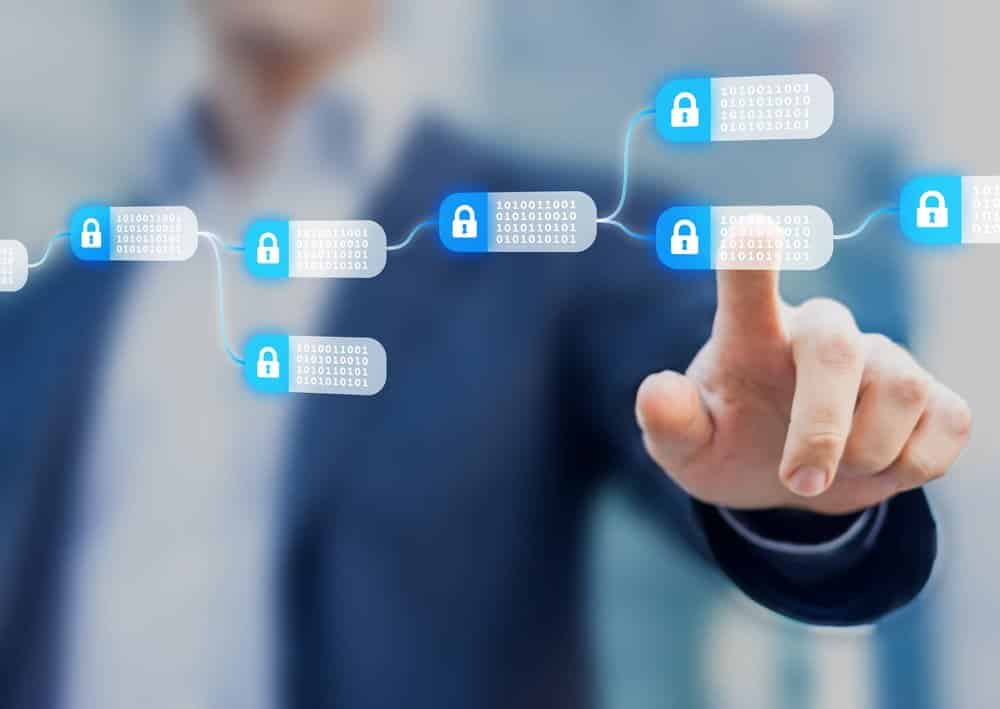 A report by Expanded Ramblings states that blockchain can reduce bank infrastructure costs by 30 percent, which will save almost $8-12 billion annually.

The complexity of banking processes and blockchain technology’s relative ability to generate the same results effortlessly has led the telecom operators to leverage the blockchain movement using mobile payment solutions for revenue generation.

Although there is a lot of potential for blockchain in the banking sector, banking services’ underlying penetration issues in emerging markets have created hurdles.

Many emerging economies face multiple hurdles on the way to the digital transformation of banking services:

Although mobile dominance is seen in these emerging markets, banking is not well connected. Banks can easily capitalize on the mobile dominance in such markets to leverage their services in a better manner. Providing banking and mobile payment solutions can ensure better banking penetration. 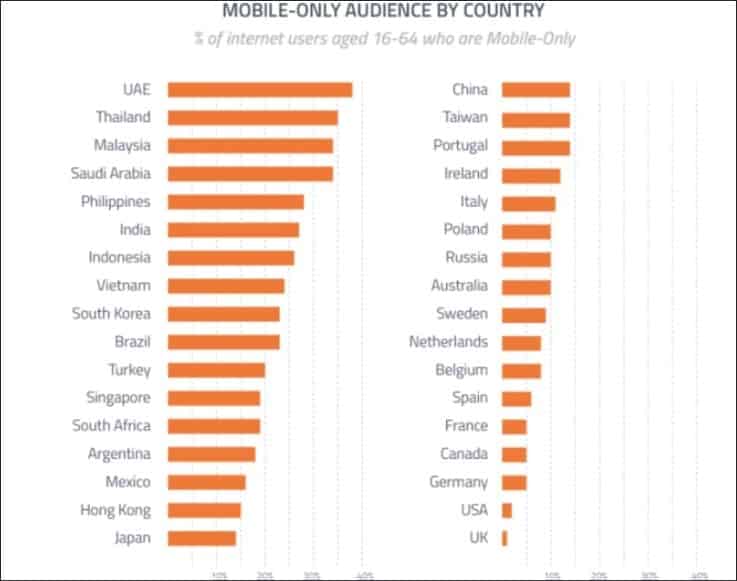 The current banking infrastructure needs are an expensive affair. Banks’ solution is to use blockchain technology because of the myriad compelling benefits it can offer in the markets coupled with an abundance of mobile users.

Where does Blockchain fit in?

This step is bound to help bring the financially underserved into the formal financial mainstream. It has the potential for the banks and telecom operators to monetize this new untapped segment and create long-term loyalty with existing ones.

Telecom frauds have cost almost over USD 38 billion to the operators each year. Blockchain technology has the potential to mitigate “roaming fraud” and “identity fraud” for telecom operators.

Some of the significant blockchain benefits in cross-border remittances include:

According to industry experts, blockchain technology can revolutionize financial transactions, but service providers will have to overcome several challenges to experience the benefits.

The most critical challenge remains in data storage. The disadvantage here is that data needs to be stored somewhere, and that place remains a point of vulnerability. If someone made a change they were not permitted to make, we would only know there was a problem or inconsistency in the data and nothing more.

Some mobile apps with payment features have successfully tied together with their loyalty programs and point redemption. It is seen that most mobile payment services and wallets, not offering enough added value, face a hesitant attitude from the customers. The challenge here is how blockchain will create interest amongst these hesitant customers amidst the vast array of mobile apps with payment features.

Even for mobile pay enthusiasts, reaching for the phone instead of wallets isn’t an automatic reflex. Consumers forget to pay with their mobile devices. Paying with smartphones or other devices simply isn’t an ingrained consumer behavior, and hence blockchain adoption in mobile financial services will see slow growth in the initial years.

Blockchain technology offers unique benefits, and it is not a platform built and mature enough to handle financial demands in scalability, latency, interoperability, and analytics. Also, the technical details and components are yet to be hardened at scale.

What does the Future Hold?

As the future blockchain market expected to be worth $20 billion by 2024 (Expanded ramblings), the mobile financial services may find this lucrative enough to create inroads and build additional revenue streams.

Mobile payments will touch new heights by better understanding consumer requirements and offer tailored-services based on that information. Rewards are the biggest reason why I prefer ‘Credit Card’ over other modes of payment. Similarly, bitcoin technology may see a reward-based innovative implementation in the mobile financial service category to win customer loyalty.

The fast growth of smartphones has opened up a new channel of communication in instant access to their accounts and portfolios, consumers also want to trade and monitor daily financial movements. Another issue that customers hate is filling up the KYC form for each new financial service provider. Blockchain can play a vital role here. This technology will allow multiple parties to have simultaneous access to a constantly updated digital ledger. Thus, by allowing independent verification of one client by any financial service provider, the information will be stored permanently and accessed by another provider, so the KYC process wouldn’t have to start over again.

‘Smart Contracts’ will receive a boom due to blockchain applications in mobile financial services. This will be done by executing a code when two parties enter their respective keys, which will, in turn, execute a specific financial transaction.

The biggest application will be seen in payment services. Currently, there are many intermediaries in the payment processing system, but blockchain would eliminate the need for a lot of them. It would enable higher security and lower costs to process payments.

An example of a blockchain initiative in China relates to its social security system (As per Gartner report). The initiative facilitates transaction costs and trade in the investment and management of social security funds. This will see widespread adoption in other parts since blockchain technology allows parties to carry out direct transactions without intermediaries. Costs can be reduced, and people can share reliable information using distributed ledgers.

Blockchain offers a compelling vision of a possible future because the code describes both a regulatory and an economic system.

A new decentralized financial system made possible with blockchain could remove the intermediation layers and ultimately insure against risks. The early commercialization of technology can alter the outcomes by opening up the possibility of different financial products.

Early adoption will also open the financial system to currently excluded people, thus lowering the entry barriers and enabling greater competition. The ultimate beneficiary of this development is going to be the end consumer. However, this technology’s success depends very much on the mass adaption of a single blockchain network.

Cannabis Production; Maximize Your Yields With These Tips