Guidelines for brewing matcha green tea and other varieties

It is often said that “the proof in the pudding is in the eating,” which would be very true for anything we eat or even use. Until we actually feel something either in taste in our mouths or by use in our hands, we would not know how it would be. If we are to experience anything in life, it would be important to do it the right and appropriate way to better it.

Preparation or brewing of any tea would depend largely on how we go about it. Unlike anything of recent descent, manufacture, or cultivation, whatever has been in the public domain for centuries would have been tried and tested to get the best out. Traditions passed down through generations could help us ensure that we follow them without much hesitation as we could rest assured that such methods would be the best and relevant to what is at hand. 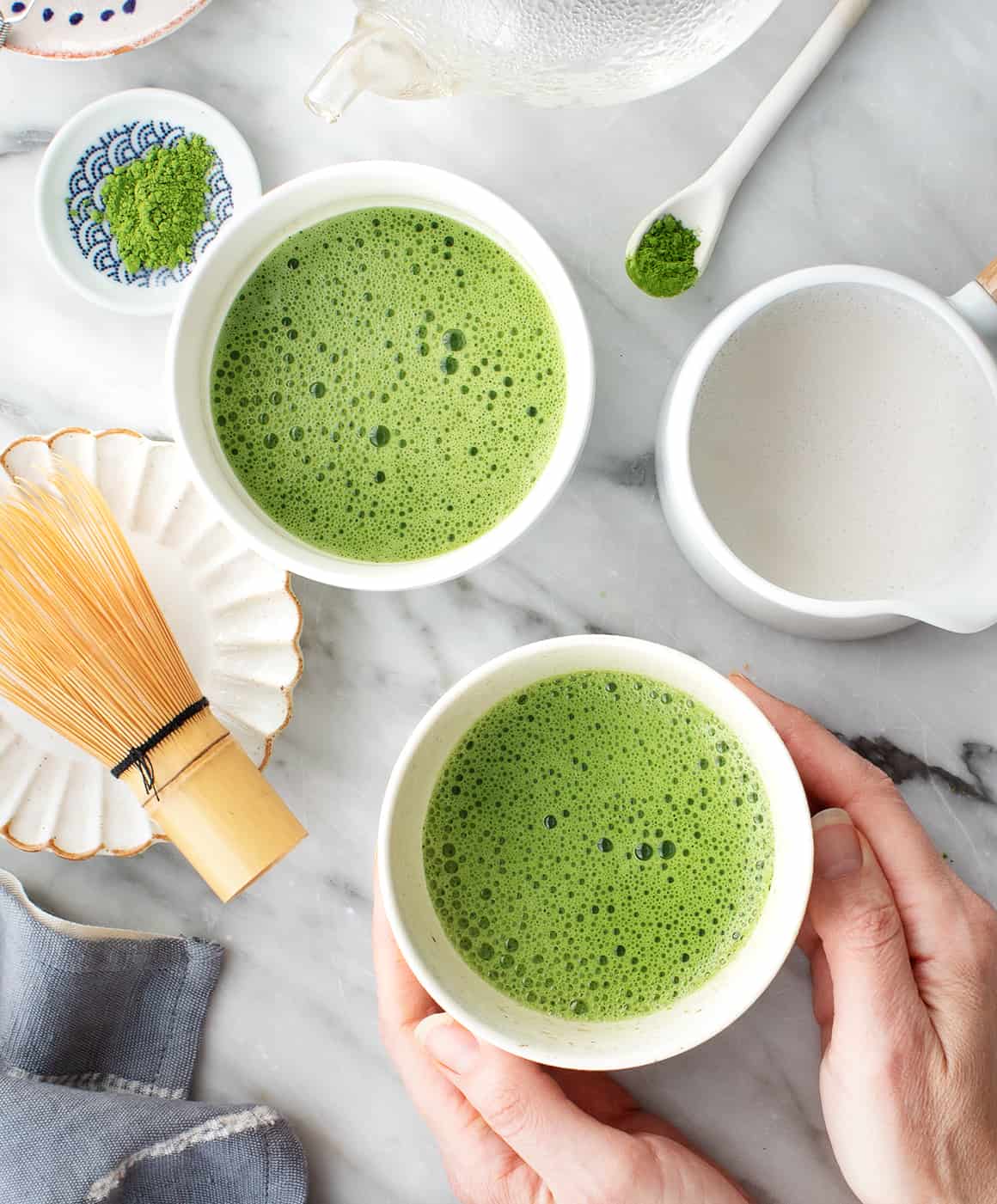 The consumption of Tea

Tea has been consumed by man for centuries and has a history dating back to around the second century BC, originating in Southwest China, then moving across to Japan, and subsequently overwhelming the world. Tea has been consumed through the centuries and is considered the next most popular drink after water, which provides tea quite a position among the world populace.

The preparation and consumption of tea could be likened to a ritual of sorts and a beverage for social integration. This is clearly explained in the green tea blog as well. This intricate social order that tea has established to its name is that we drink tea as a natural drink with many advantages to boost our body and mind.

The different types of teas have unique brewing methods, which are not what has been introduced recently but passed down through the generations. These brewing methods have been developed through trial and error and have been employed for hundreds of years; hence its effectiveness is questionable.

Matcha Tea’s brewing, which is one of the most pricey and healthy varieties of tea, has a unique brewing method. The farming, harvesting, and processing are also very special, and when it is ready to be brewed and consumed, it stands out among the rest of the teas green and black teas as unique. Matcha tea is made available in excellent talc-like powder form. You would need to sift it again before brewing to ensure that it is the finest powder used in the brewing process.

There are two distinct tried and tested methods to brew Matcha tea, one called the usucha, which is a weaker and popular way, and the other referred to as the koicha, the stronger and thicker method employed by those who would prefer how their tea to be.

In the brewing of usucha, about a teaspoon of the powdered Matcha Tea should be placed in a bowl, and about 70ml of hot water, not boiling water, should be poured gently onto it. If you prefer the koicha, you would need to place the same amount of Matcha tea but reduce the water quantity to 50ml. The reason to avoid using water at the boiling point is to ensure that none of the natural plant nutrients and the abundance of antioxidants are not destroyed in the brewing process. The hot water should not exceed 170 degrees Fahrenheit if you are to brew the most ideal and healthiest Matcha tea that you taste whilst absorbing its total goodness inherent in it.

After pouring the water using a traditional bamboo whisk, which is available to prepare Matcha and other green teas, you would need to start at the bottom of the bowl in a circular action to pick up the fine powder. Then you should slowly lift the whisk and whisk at the middle of the bowl, refraining from touching the bottom again. The circular motion should mix the fine powder into the water and work up a pleasant frothy lather floating on the water.

Once you have completed the brewing, your bowl of Matcha tea has to be consumed within a period of three minutes to enjoy the real goodness and flavor in it. Failing to do so would separate the fine powder from the water and drop it to the bowl’s bottom as sediment.

The harvesting and processing of other teas would be different from Matcha tea as they would not be as finely powdered as the latter and would need to be strained and separated after the brewing process. The water used to brew other green and black varieties of teas would be hotter and some at boiling point to extract the flavor and aroma. The leaves would be coarse and would have the stems and the veins but not in Matcha tea, where these would have been removed before being ground and powdered.

There is a very distinct difference in many aspects when comparing good quality Matcha tea with other green and black tea varieties. Green tea is gaining in popularity worldwide because of the inherent goodness compared to black tea. Of all the green teas, more expensive Matcha takes pride in the place and is just what all discerning tea drinkers would look for when they want the best tea they could consume.

Cannabis Production; Maximize Your Yields With These Tips