The health insurance sector in India has seen rapid growth in the past few years. The wide scope of growth that this sector has seen shines a light on two key points: 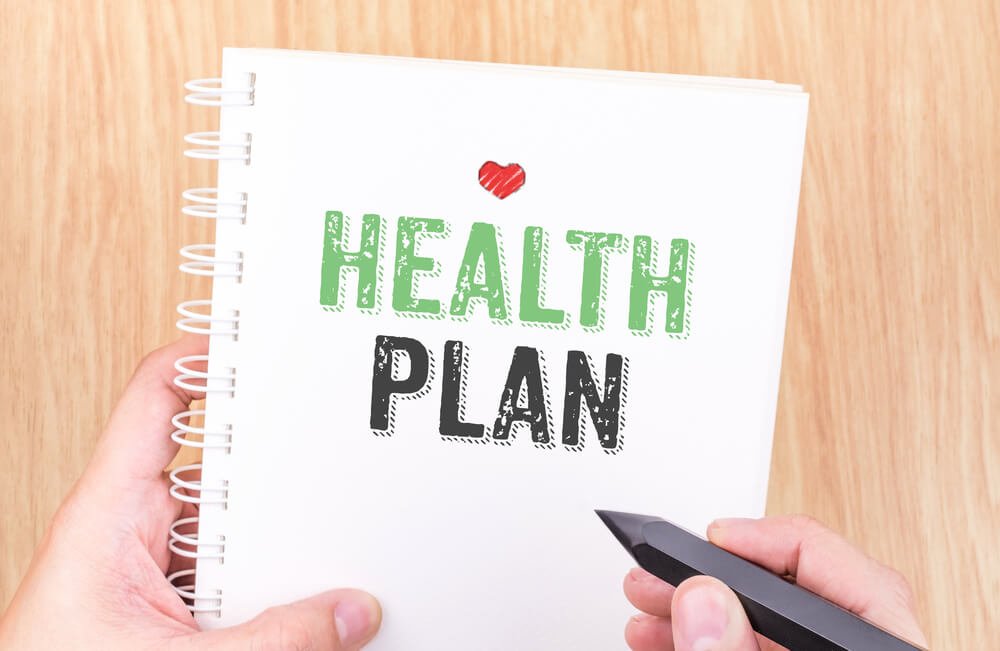 According to a recent report by NHP (National Health Profile), only 27 percent of the people in India have health insurance. This means, out of 135 crore people, over 90 crore people have no cover against the herculean healthcare expenses. Be it individual or health insurance plans for families, and insurers are still struggling to garner their customers’ attention.

The IRDAI (Insurance Regulatory and Development Authority) established a panel that proposed certain health insurance policy rules to tackle this problem. These changes are primarily focused on making the policies more attractive to consumers. In this article, we are throwing light on the changes that this committee’s proposal will bring to traditional health insurance policies.

However, now the cap has been reduced to 30 days unless the conditions stated above are pre-existing.

This new rule will ease the policyholder’s concerns about the claim’s rejection after paying the premium for years. However, the policy will be subject to all co-payment and sub-limit clauses and deductibles mentioned in the policy contract.

The new guidelines will also ensure that the exclusion of different diseases will not be permanent. It means the insurer will cover all health problems acquired after purchasing the policy (other than those mentioned in the policy). Exclusion of medical conditions like Parkinson’s Disease, Alzheimer’s, Morbid Obesity, and AIDS will not be permitted for long.

Except for a few reputable insurers, many insurance companies often deny coverage facilities to many cancer survivors and epilepsy patients due to absurd reasons. Considering this, the panel has suggested that insurers will have to provide health coverage to such individuals. However, the condition that the insured person’s specific pre-existing ailments will not be covered remains the same.

The report provided by the panel listed 17 different diseases that qualify in this clause. It includes ailments like epilepsy, valvular and congenital heart diseases, HIV and kidney diseases.

The panel has also suggested the formation of the Health Technology Assessment Committee. This committee will decide the inclusions and exclusions of the modem and advanced medical treatments provided in the Indian market.

Once the committee comes under effect, insurers will not exclude advanced treatments that will be in the list provided by the panel. Moreover, the panel has also issued a guideline that insurers cannot reject claims on peritoneal dialysis and oral chemotherapy.

Starting from health insurance plans for the family to individuals, the new mandates will prove beneficial for the policyholders. The revisions are likely to make the insurance coverage and policy more comprehensive and helpful. Thus, increasing the involvement of more and more people.

Check out the facilities offered by Best maternity hospital in Bangalore

Baseball's Recovery from the Steroid Era

5 Benefits Of Visiting A Chiropractor