How to Dress Ethically as a Vegan

‘When we aim to dismantle the exploitation of animals, we become aware of the many ways in which we rely on, steal from, and otherwise use animals. Fashion is usually the next frontier, after diet, that vegans struggle to conquer.’ (Keep it Vegan) 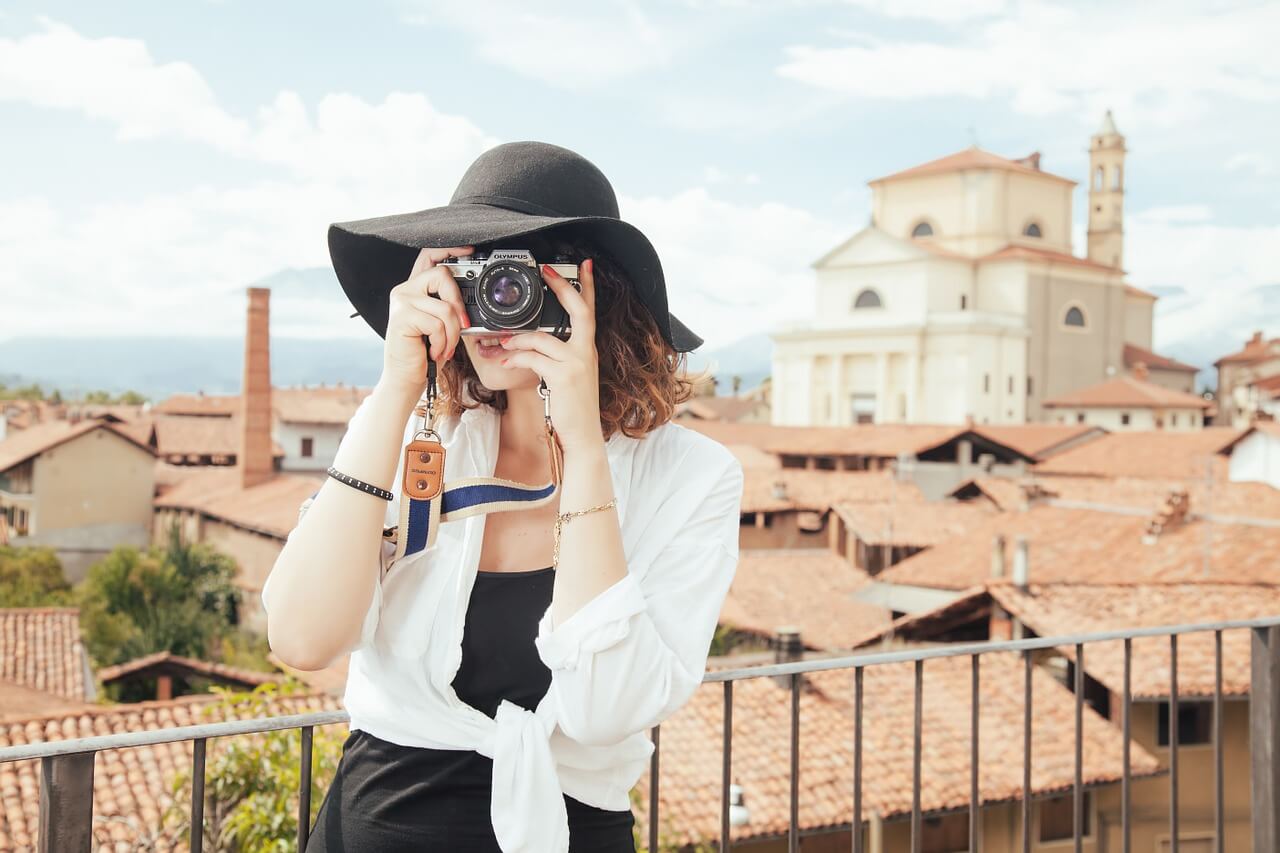 For thousands of years, human beings have used animals as a source of food and materials. Our technology began with the bones and hides of animals, and the world in which we live is littered with animal artifacts. As western veganism consolidates its place within the mainstream and the environmental impact of animal agriculture becomes harder and harder to ignore, it becomes possible to contemplate a vegan future. Richard Branson, hardly a starry-eyed flower child, who has now invested in the development of lab-grown meat, has stated, ‘In 30 years or so, I believe that we will be shocked that we killed animals en masse for food.

If you believe that animals’ killing for human consumption is wrong, then surely the next step must be to eliminate all animal products from your life. And here’s where it gets complicated because vegan does not necessarily mean ethical. PETA (People for the Ethical Treatment of Animals), the world’s largest animal rights organization, whose powerful videos are watched by millions, argues that ‘Ethical, eco-conscious fashion is the wave of the future.’ It condemns all forms of animal exploitation, including traditional silk production, because the moth larvae are destroyed to obtain the silk. It promotes the use of materials like Rayon as an ethical alternative to the exploitation of insects. Still, the process of producing Rayon is so toxic that it is banned in the United States. In her article ‘Eco-fashion’s Animal Rights Delusion, Alden Wicker’ says of the process ‘Workers exposed to the fumes from this process can suffer insanity, nerve damage, and increased risk of heart disease and stroke. Factories in China, Indonesia, and India expel its effluent straight into waterways, rendering formerly vibrant ecosystems completely dead.’ Clearly, if you strive to be an ethical vegan with a wardrobe free from animal products, there is more to be considered than simply avoiding animal products.

Dressing ethically as a vegan requires you to consider the environmental impact of the materials you are wearing, the working conditions of the people producing the materials, and the sustainability of those materials. Many of the vegan alternatives to leather have been around since the Second World War and have been rebranded as vegan; they are the petrochemical industry’s products. Their production processes are toxic, and they are non-biodegradable. Even a material as seemingly innocent as cotton is problematic if you try to make an ethical clothing choice. Cotton production consumes 6% of the world’s water in its production resulting in catastrophic desertification of local environments. Chemicals used to accelerate growth are a major cause of pollution, and the use of pesticides accounts for 25% of the entire global usage. Internet statistics always need to be treated with caution, but according to the Polish Fashion School MSKPU, it takes 10 thousand liters of water to produce a pair of jeans, and cotton products can clock up as much as 50,000k in air travel. None of this means that you can’t dress ethically; it just means that you need to do your research.

Organic cotton is produced without polluting chemical pesticides, though it is still very greedy in terms of water. Linen, hemp, and bamboo are great environmentally friendly materials that are wonderful to wear and require far less water in their production. Although faux leathers, which are the product of fossil fuels, are to be avoided, there is an increasing range of exciting new vegan products coming onto the market, recycled rubber and plastic and leather like materials made from cork, pineapple leaves, and mushroom mycelium.

Wool is clearly an animal product, but it does not result in the animal’s death, and arguably, it’s an environmentally friendly, sustainable material. Stella McCartney describes the wool which she uses as ‘cruelty-free wool.’ Whether as a vegan you can tolerate wool in your wardrobe is a matter for your conscience. Very few of us have been raised vegan; therefore, the process of adopting a vegan lifestyle is always going to be one of gradual change. Personally, I can’t see anything commendably ethical about putting the pair of leather shoes that you were wearing last week in the bin. Surely, the environment should wear them out and replace them with a vegan pair. Similarly, I wouldn’t get rid of a shirt simply because I discover that the buttons are made from a shell or a jacket because the toggles turn out to be horn, but you, of course, may feel differently. For me, dressing ethically as a vegan is about the purchases I make rather than the things I already own.

There is fast fashion masquerading as vegan clothing, which is poorly made and full of chemicals, which is to be avoided. Still, an increasing number of innovative designers produce vegan and sustainable clothing, pays the workers fairly, and are environmentally friendly. These brands don’t produce in large quantities, and the new materials they are using can be expensive to produce, but if you wish to see a world that is less dependent on the exploitation of animals, you should support them. When you spend your money, you cast a vote for the future you wish to see. Cast that vote wisely.