Adobe Premiere Pro is the most widely used editing app but is prohibitively expensive for educators, small content creators, and businesses. Its features are vast, but they are not required to solve most individuals and companies’ purpose. Filmora9 has enough options to edit a presentable and interesting video and render up to 4K resolution. It is much cheaper than the $240 annual fee demanded by Adobe for a subscription to Adobe Premiere Pro CC and the $600 annual fee for the entire catalog of apps.

Filmora9 is made by Wondershare and is available on PC and Mac. Files can be transferred between the two. An edit can be made on PC and transferred to Mac and vice versa. 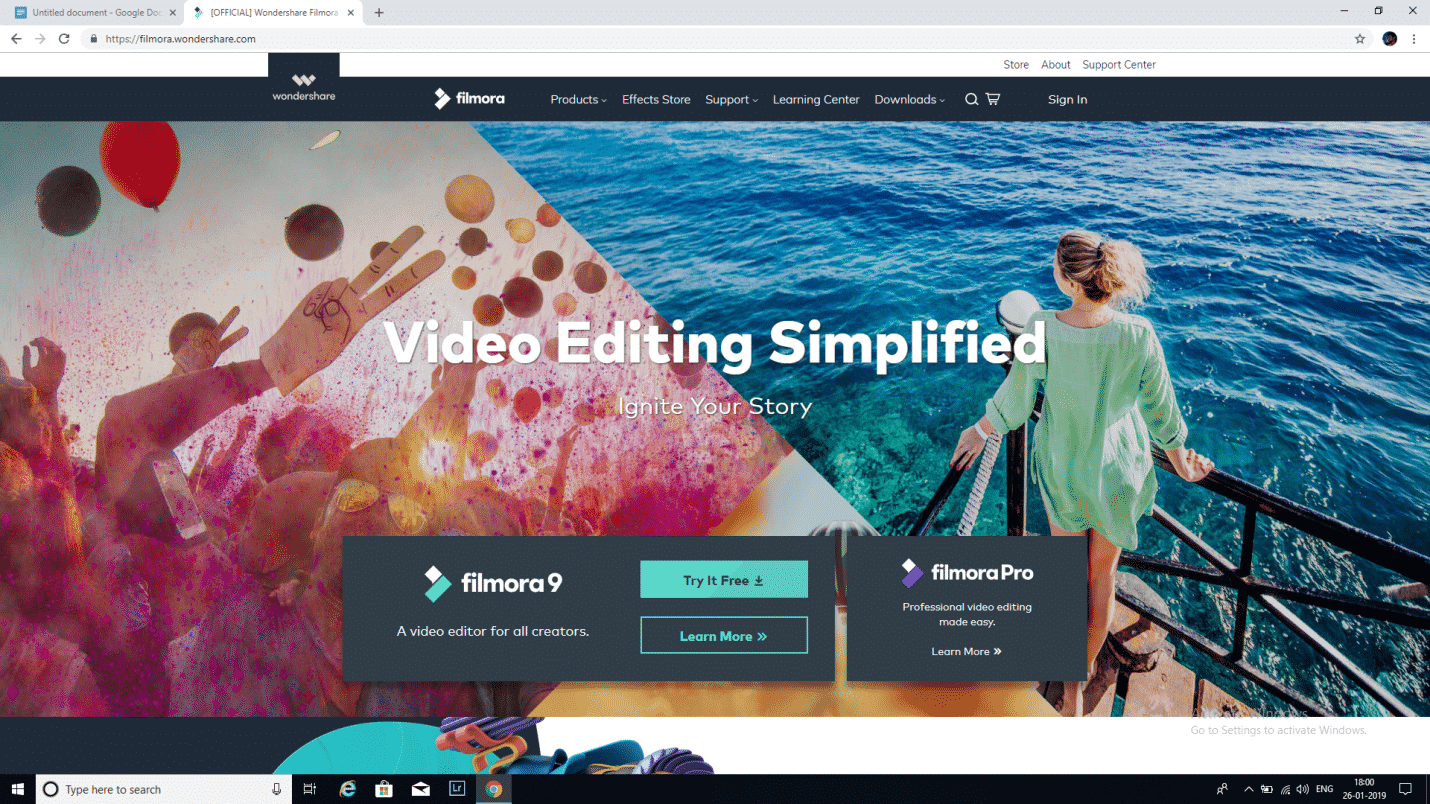 Filmora9 is the latest update to Filmora and adds a host of new features. Here are the features: 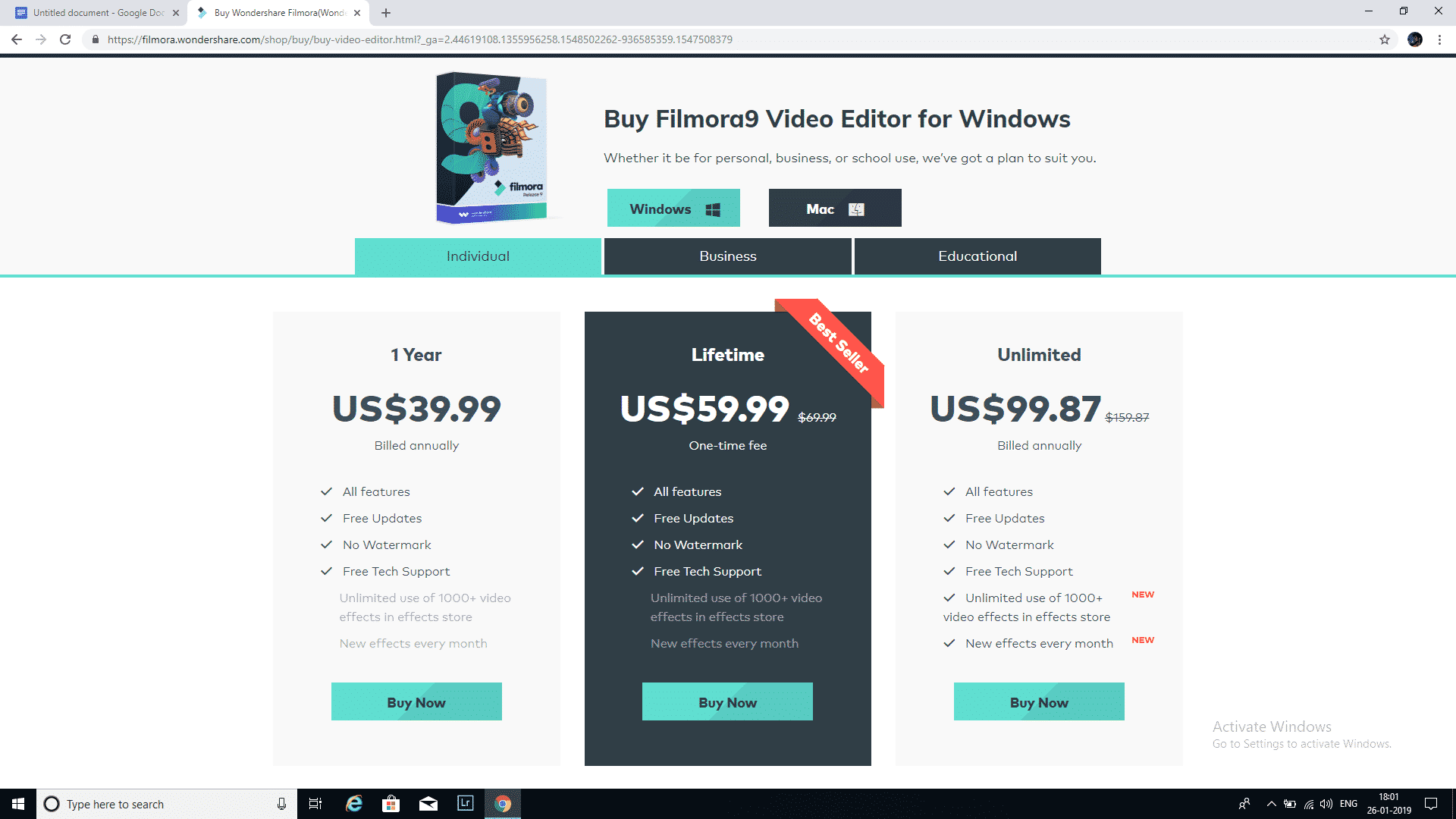 How to edit videos

People who are new to Filmora might take some time to get used to its editing process and must be ready to face its challenges. Post-production can take days and even months to complete; hence prepare for a slow process like other video editing applications. 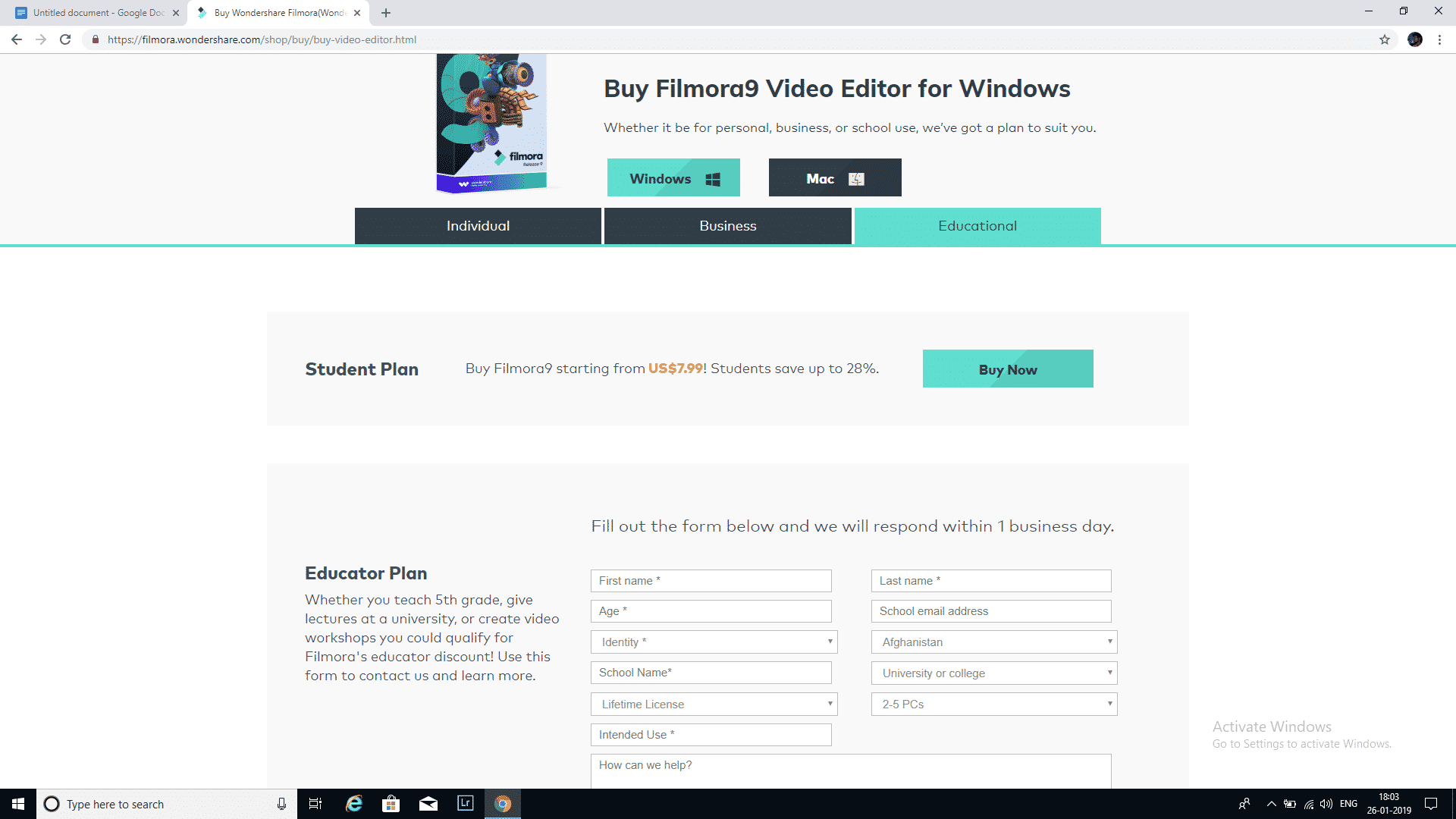 A comprehensive guide on basic editing procedures is given below:

Filmora9 supports most video files, from videos captured with smartphones and webcams to footage recorded with professional cameras. Click on the Import button, choose the Import Media Files option, and then navigate the hard drive address where the footage is stored.