Smartphones are truly amazing devices – that we already know. We had a decade to get to know them, to make them a part of our lives, and we did – we now rely on them in many important areas, like communication, entertainment, payments, and such. Smartphones are versatile tools – and they have some uses you might not have thought of before. Today, we’ll present a few that will be fun to explore. 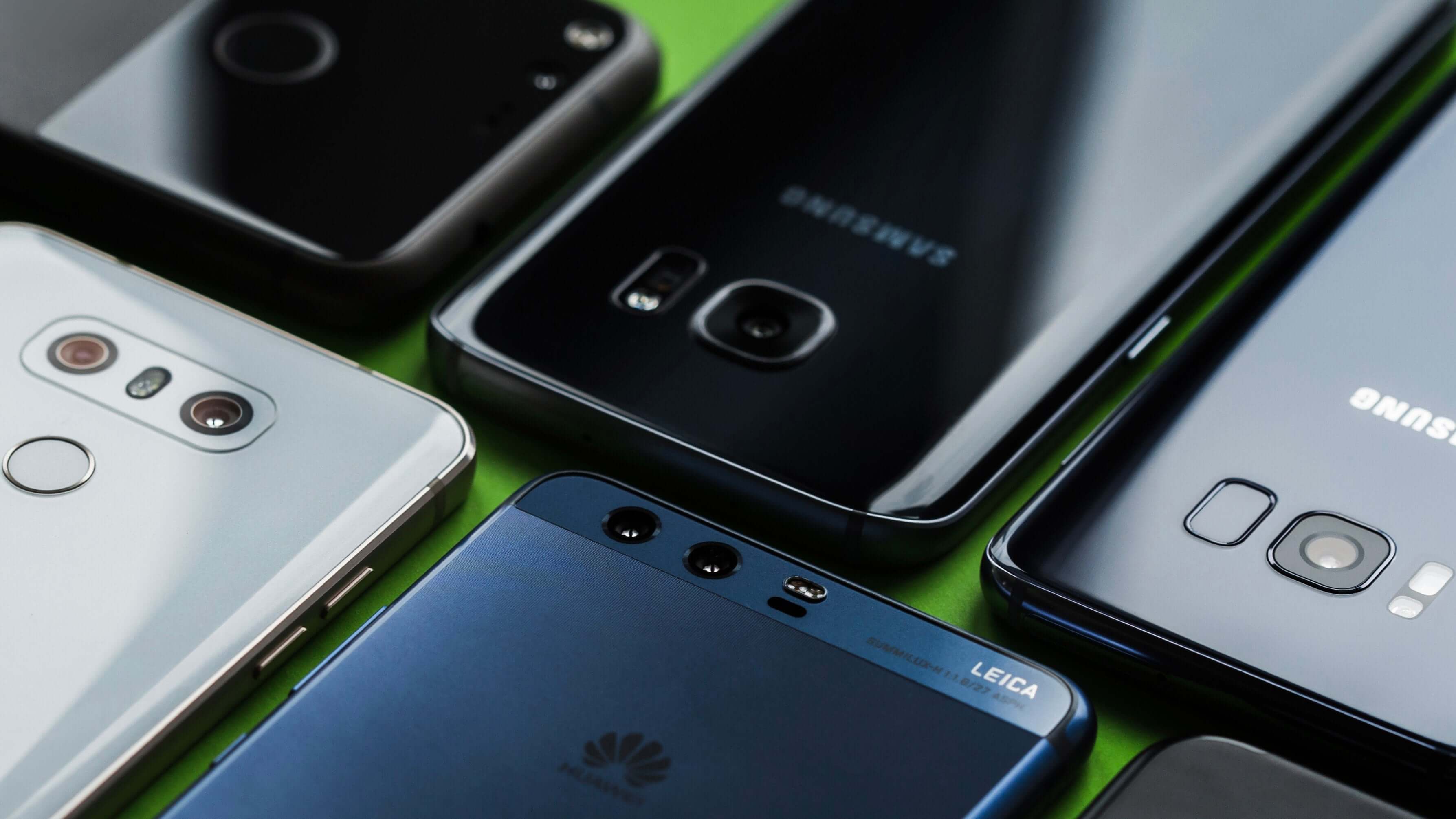 Use them as a gaming console.

Smartphones can be used as retro gaming consoles – they certainly have the hardware, and they also have the software to allow them to function like one. There are individual apps available on both major smartphones operating systems to emulate several pieces of classic gaming gear, allowing you to take a walk down memory lane – or explore old school gaming – wherever you are. With them, you can not only turn your mobile into a portable casino with the Euro Palace app but into pretty much any desktop or portable console ever, including Nintendo’s GameBoy, Sony’s PlayStation and PSP, Sega’s classic consoles like Genesis and MasterSystem, and even retro computers like Amiga, ZX Spectrum, and Commodore 64.

One of the most versatile emulators for smartphones is RetroArch, a software that can emulate all of the above and much more and will even work with Bluetooth game controllers.

Use them as a media player.

Many Android smartphones comply with a standard called Mobile High-Definition Link (MHL) that allows them to mirror their screen’s content to an external – much larger – one. Many Android-powered smartphones have this function built into them (a complete list can be found here). Through a special adapter cable, MHL-capable phones can be used as more of these than you might think), and you can enjoy watching videos and listening to music on them directly from your smartphone. And even your games – even the retro ones above.

Use them as a personal computer.

Smartphones are already pretty decent personal computers with one major shortcoming that makes them less than ideal for work: their size. This feature has intrigued innovators to turn them into bona fide personal computers – first, it was Microsoft and its Continuum. It was Samsung and its DeX, but both of these were very specific and did only work on specific smartphone models (Microsoft’s Lumia 950 and 950 XL and Samsung’s S8 and Note8 series).

But solutions exist for other smartphones, too – they are not quite universal, as they require the phones to support USB-OTG. Huawei’s Mate 10 series comes with Emui Desktop that turns the phone into a desktop computer connected to an external screen. And for the rest of them, there’s Sentio’s Superbook and Miraxess’ Mirabook, the solutions that can turn pretty much any OTG-capable smartphone into a laptop. They both come with a hardware component that adds not only a bigger screen but a full keyboard, a touchpad, and extra battery power to the mix, and a software component that allows the phone to function as a desktop – or rather a laptop – computer.

Getting The Longest Life Out Of Your Current Smartphone

Is the Viral Image of Jio Phone is Legit or It's Only for Crowd Attraction?