Smartphone use is phenomenally rising in India. It seems that everyone from your rich bhabhi to the dhobi now relies on a smartphone for day to day communication. Like with pretty much everything else, smartphone purchases slightly differ in India than the rest of the world. Android and Windows phones are much more ordinary in India than iPhones, which don’t enjoy as much support as in Europe or North America. Also, iPhones are far more expensive, making them out of budget for many Indians. So, if you are an Indian considering buying a smartphone for yourself, check out this list of bestsellers in the subcontinent:

This high-end smartphone has been a favorite of Indians ever since it was released. It’s preferred among those who don’t mind spending several thousand extra rupees on fancy and fashionable cell phones. The price tag is indeed hefty, but it’s more than justified by the super-fast processor, ample internal storage, sustainable battery life, and the sleek, stylish design of the S6. The Galaxy S6 looks like it will remain popular, at least until the latest Galaxy S7 Edge is released this year.

Motorola is a trusted and well-regarded brand in India, most famous for their reliable and durable phones known to last for a long time. Thus, the Motorola Moto G is highly preferred by Indians who want a smartphone but cannot afford or don’t want to spend hundreds and thousands of rupees on a fancy smartphone like the Galaxy S6 or the iPhone. The Moto G may not look like much, but in addition to its ability to survive rough handling, it delivers everything the high-end smartphones do. 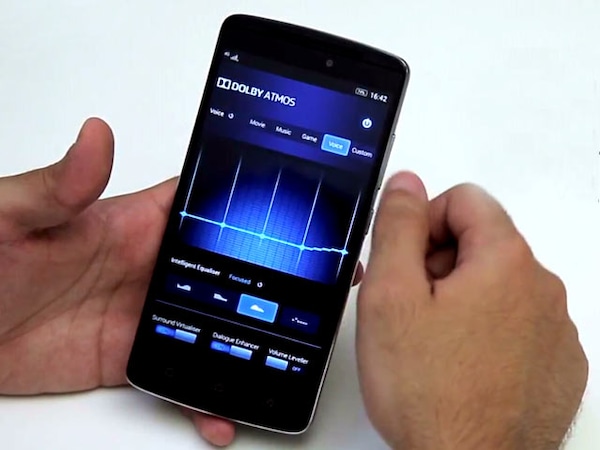 Lenovo is not a giant in the smartphone industry, but their practical and stylish K4 Note has managed to capture the hearts of many tech-minded Indians. The K4 Note is one of India’s fastest-selling smartphones, thanks to its dual SIM capability, which you don’t usually find in smartphones. It has an impressive 13-megapixel camera and a whopping 3 gigabytes worth of RAM. If that’s not enough, the 5.5-inch screen is big enough to watch videos and small enough to fit in a pocket. 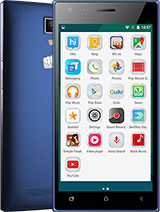 India’s own Micromax has long provided affordable solutions to those who cannot afford high-end branded gadgets. If you are avidly concerned about the mobile phone price of the gadget you want to buy, you might want to consider the top-selling Micromax Canvas Xpress 4G. It looks just as fashionable as any other super brand smartphone and offers comparable features like dual SIM, 2GB RAM, 8-megapixel camera, and hi-res screen. The only caveat is that the overall quality may not be as good as a Samsung or Motorola. 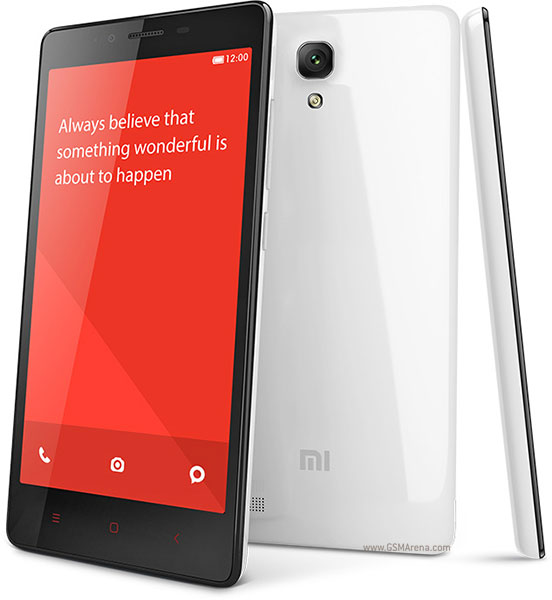 After Micromax, Indians prefer to opt for the Chinese version with Xiaomi’s Redmi Note smartphone. It offers a trendy design and an amazing set of features for as low as 8,000 rupees. The quality, however, cannot be guaranteed. You can compare the prices of these phones on online retail sites for electronics.

Xiaomi Mi MIX 2: All the rumors in one place