Opioid Crisis Injects Fear Into The Heart Of Rural Colorado

Ask anyone you know if they know the number one cause of accidental death in the United States. Most people will say car crashes. While that used to be the case, it’s not anymore. Opioid overdose has officially become number one, taking one American’s life every nine and a half hours. The number of deaths from opioid abuse has surpassed World War II, the Korean War, and the Vietnam War combined since 1999. 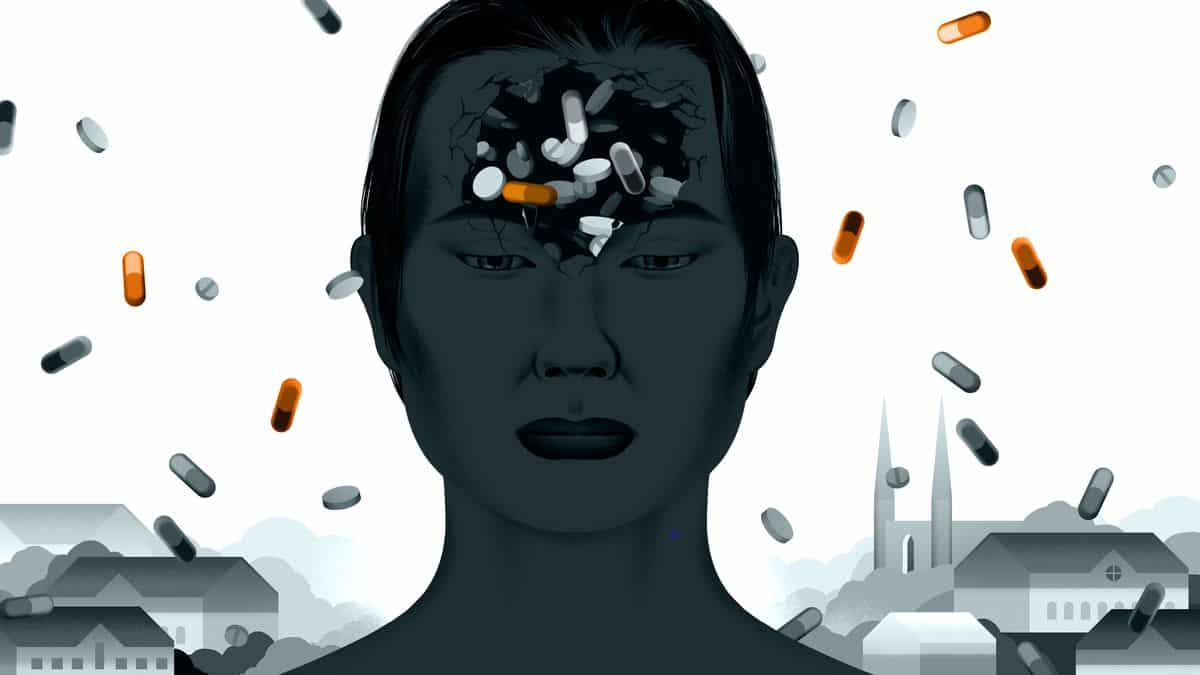 Rural areas of the United States are the main regions where substances are abused. Prescription medication is, in part, the culprit, but so is heroin. Why is this happening? Mainly, those rural areas have limited access to healthcare. There is low funding for recovery programs and a high level of unemployment.

There is a general feeling of hopelessness among the rural areas of Colorado. Police officers are now carrying more Naloxone, a drug that reverses the effects of an opioid overdose. Nurses see more cases of come through the ER. The rate of babies becoming addicted is also on the rise.

The resources available in rural areas of Colorado are more scarce in comparison to urban regions. Public officials also have less experience. Furthermore, treatment and recovery centers are few and far between. These factors have led to an increase in opioid addiction. There is even a case being made for the overprescription of medication by doctors in these areas.

Some solutions have been presented, and among those is a program that monitors the number of prescriptions made by doctors. Physicians now have to log every time they issue one, allowing the FBI to keep tabs on those who overdo it. In Colorado, Dr. Kenneth Allen Pettine was arrested for handing out prescriptions for cash payments.

The drugs coming from the doctor’s office contribute to the issue but are not the main factor. Cheap heroin imports from Mexico are on the rise, to which a stronger law enforcement presence is necessary.

President Donald Trump has vowed to focus on the resolution of the issue. In Colorado, Gov. John Hickenlooper expressed concern over Trump’s Senate bill support. Medicaid allowed close to half a million Colorado residents to access treatment programs for drug and alcohol addiction. With Trump’s opposition to Medicaid, locals risk losing those rights.

Anne Hazlett, the USDA Assistant to the Secretary for Rural Development, has stated, “The opioid epidemic is a pivotal challenge for many rural places. More than a health concern, the opioid crisis is an issue of rural prosperity and will take the commitment, collaboration, and creativity of a wide range of partners to address.” She has made it her top priority to fight the rise in opioid abuse.

The USDA has announced that they are approaching the issue with ‘dedicated urgency.’ They have launched a website that provides resources for the communities to educate themselves on the problem.

The White House has declared the opioid crisis a national health emergency. They plan on helping these rural communities, first by making telemedicine available. Telemedicine is a video calling service that allows people to consult their providers remotely. Telemedicine seems to be a promising strategy for fighting the crisis.

The reality is that these rural areas need to have a stronger partnership with the government to fight the opioid crisis. More funding is a must. A deep community bond that informs residents of rural areas should be among the main goals. Treatment centers need to be readily available to those suffering from addiction. Above all, more resources need to be dedicated to the prevention of illegal heroin imports from Mexico.