We’ve all seen the pictures. Abandon homes that at least look like they would be better off torn down. Housing projects that would leave one afraid to drive by in broad daylight. We’ve even heard the songs leaving us wondering what could have possibly gone wrong with a generation, songs that promote the city by name. 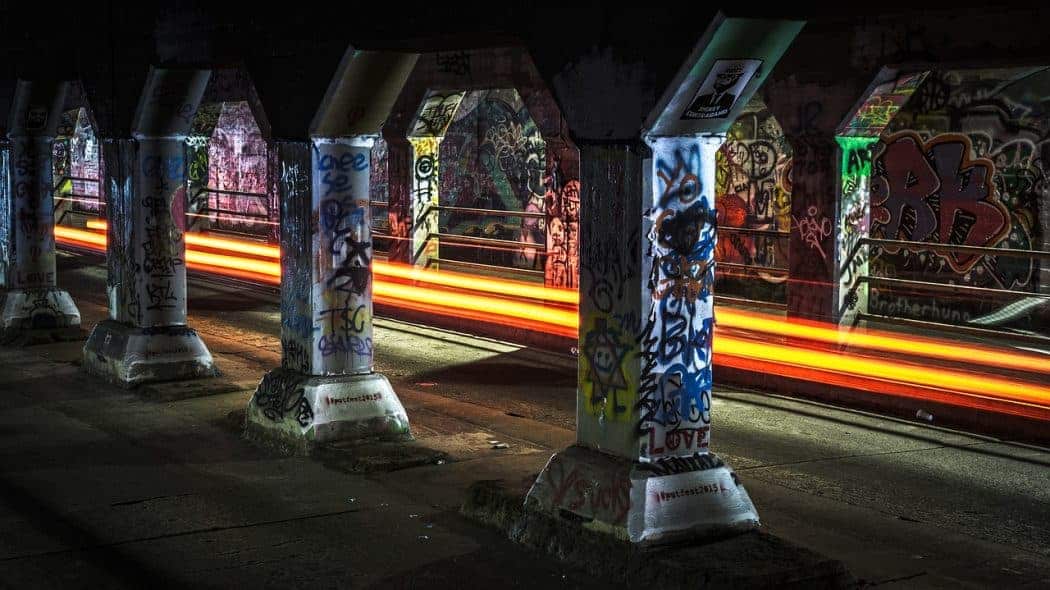 Article Summary Show
transferring to Atlanta in 90 days. I will be honest. I was scared. I didn’t know what I thought, let alone what my wife would think. We had a nine-year-old daughter, and I was concerned if Atlanta was where I wanted to raise a child.
Do I really have to go?
Our new home

transferring to Atlanta in 90 days. I will be honest. I was scared. I didn’t know what I thought, let alone what my wife would think. We had a nine-year-old daughter, and I was concerned if Atlanta was where I wanted to raise a child.

I waited until after dinner that night and told her about the meeting. While she wasn’t exactly excited, she didn’t seem nearly as upset about the move as I was. She asked me to do her a favor. I promised my wife the following morning I would ask my boss if this was the only option.

If the answer were yes, then our family would gladly make a move. I had been with the firm for three years and had been promoted through the ranks quicker than anyone else in the firm’s history. Yes, I could easily find a new job with my reputation, but that just wasn’t an option. I had already decided a year ago that when I did notice, it would only be to launch a law office of my own.

Do I really have to go?

The next morning, I made my way to see my boss before visiting my own office. I wanted to catch him before he became carried away by the day’s tasks. He listened to what I had to say and told me he completely understood my concern. Out of the blue, he asked if my wife and I could get a babysitter for a couple of days? I told him that as long as I had a week’s notice, it could be arranged.

He informed me the firm would give me two paid days off, and he wanted my wife and me to spend a four day weekend in Atlanta. After we discussed the details and made a quick call to my wife, the plans were set. As I was walking out of the office, he told me there was just one more thing I needed to know.

He handed me a business card and said I would need to visit these luxury apartments. It was supposed to be a surprise, but the firm would pay for the first two years of our expenses when it came to our home. He made sure I realized that this was a promotion, a move that my family and I should be proud of.

Once my wife and I arrived in Atlanta, I couldn’t believe what I was seeing. Yes, there were definitely areas where we were never going to visit in the city, but it wasn’t any different from any other places I had traveled to for work. 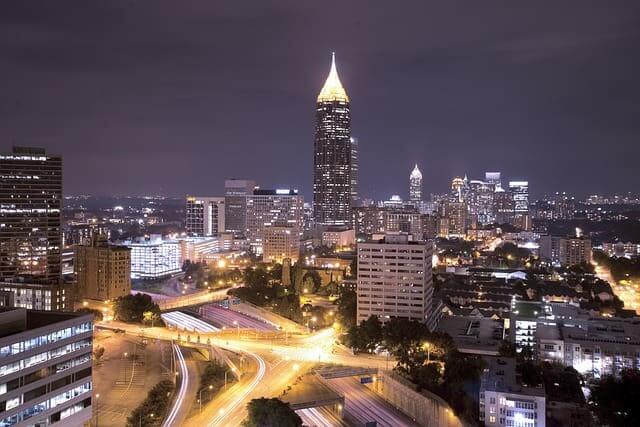 Once we’re able to visit where we would be living, it took everything I had to get my wife to leave and return to the home we were still living in.

After finally making a move, I am proud to say, yes, Atlanta is my new home.

Jeffrey Stevens is an influencer marketing pro with brownboxbranding.com, passionate about building authentic relationships and helping businesses connect with their ideal online audience. He keeps his finger on the pulse of the ever-evolving digital marketing world by writing on the latest marketing advancements. He focuses on developing customized blogger outreach plans based on industry and competition.

Guided Iceland Tours vs Self Drive Trips | Which is better?

6 Gems in Uttarakhand That Make for the Perfect Weekend Getaway

The Best 5 Spots To Camp And Hike In Maryland