These days, Mark Zuckerberg is all about creating meaningful interactions. One cannot help but wonder if it’s all a carefully devised plan to re-route users’ attention away from the recent Cambridge Analytica debacle, something that must have been a huge pain in the backside of the social media giant’s creator, despite his reluctance to offer any formal apology.

Facebook’s newest fatal attraction? Online dating. Facebook has announced that it is in the process of developing a match-making add-on that would presumably function on the same platform principle as a rival-to-be online dating application, Tinder, the very effective double-blind opt-in principle.

The premise is a simple one: you like someone, they like you (independently, not knowing that you have liked them). Two independent likes along the line and you have the beginning of a potential match in cyber heaven. To date, this type of blind-matching technology has been largely employed by online dating sites, with various measures of success for different folk.

Despite its obvious perks and pitfalls, it remains an effective system, or as effective as a system attempting to turn individuals into functioning couples based on a limited stream of digital information may be deemed to be. 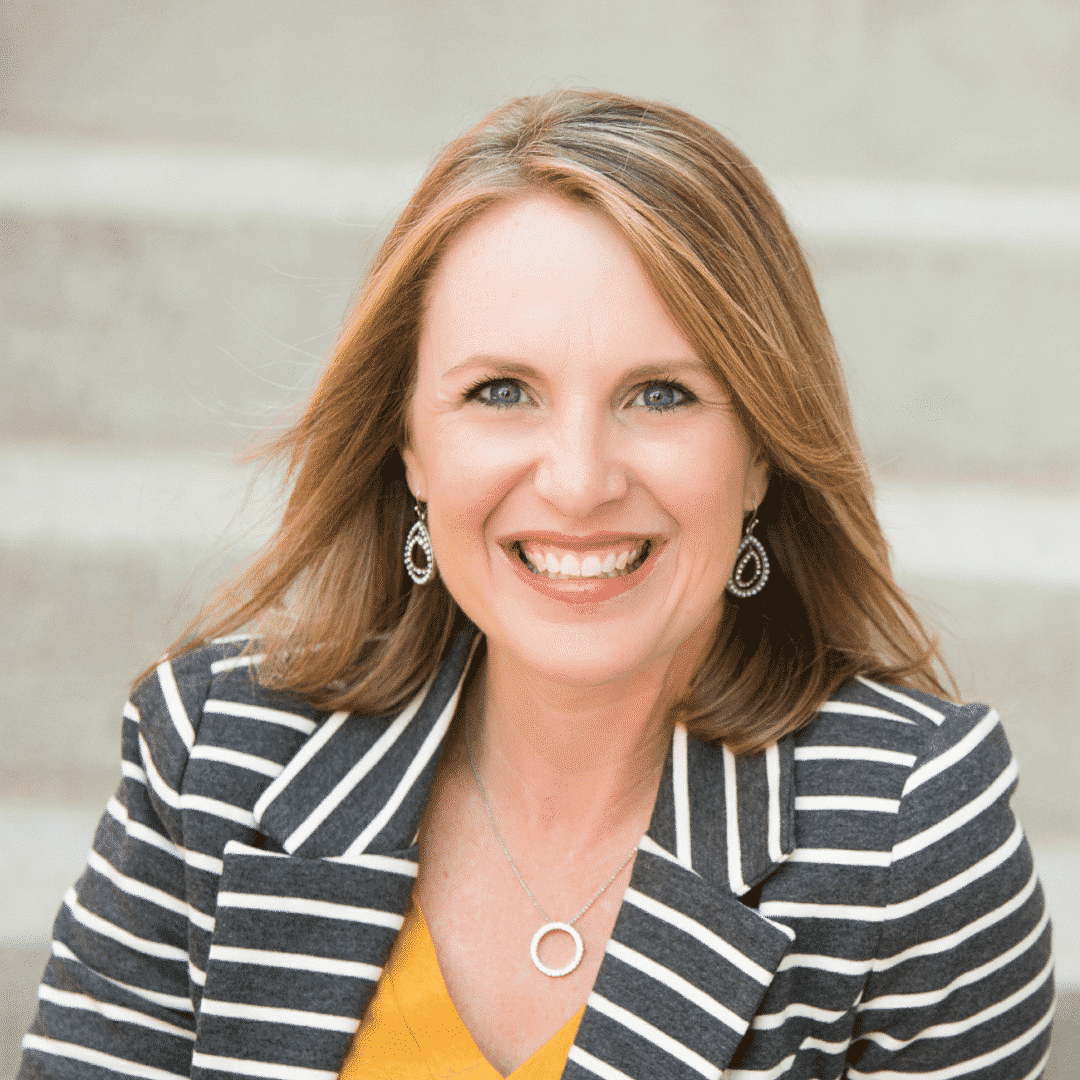 That having been said, the Zuck now believes he holds the key to change all of that into a winning recipe, and he’s got just the market for it too; Facebook’s 2 million users that have listed themselves as being single.

However, the million-dollar question is whether Facebook will really and truly be able to keep the personal information provided by users personal. The recent Facebook data breach has opened up a can of worms and an even bigger can of very uncomfortable questions and allegations. 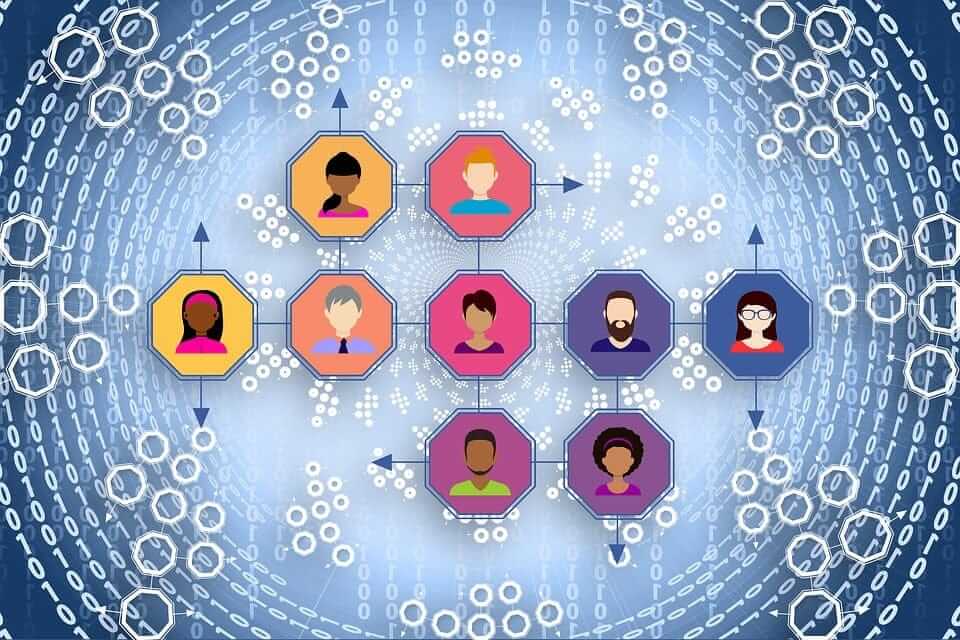 The truth is, Facebook has been tapping into and exploiting consumer habits for almost as long as the social media platform has been in existence. Intelligent marketing is something that few of us even spare a second thought for, and yet, it’s a direct result of nothing other than some very sneaky spying tactics.

Imagine then the kind of havoc that prying eyes will be able to wreak on unsuspecting users’ lives if the personal information, the kind of which is typically revealed on an online dating site, were to be leaked out. One cannot help but think of the case of Ashley Madison and the marital scandal data breach. Ashley Madison is an online dating service marketed directly and intently to married persons. In other words, those looking to have an extra-marital affair. In 2015, more than 25 GB of company data, including users’ profile information, was leaked into the public domain for all to see, causing embarrassment and divorce on an epic scale.

What with Facebook’s personal track record, it’s not an altogether exotic idea to expect a repeat of the Ashley Madison scandal at all. Only this time, with an even bigger database of people who’ve been looking for love in all the wrong places.