Ways To Speed Up Baseball

While there are several sports you can sit down and watch any given day of the week; by far, the best during the summer is Major League Baseball. If you are like Kevin Sheehan Jr., you will take in quite a few games throughout the season. After all, there are 2,430 games, not including the postseason, that you can watch in the approximately six-month season. One common complaint, not only with baseball but with many sports, is that they have long since they began to be televised. Even though baseball does not have television timeouts like the National Football League, National Hockey League, and National Basketball Association, it still has found ways to extend it. Since all games are now televised, we will have to look back to when they weren’t. In the 1950s, the average length of a non-televised game was 2 hours and 23 minutes. Compare that to today, where the average game length is 3 hours and 5 minutes. The big question is, what can we do to shorten the game? 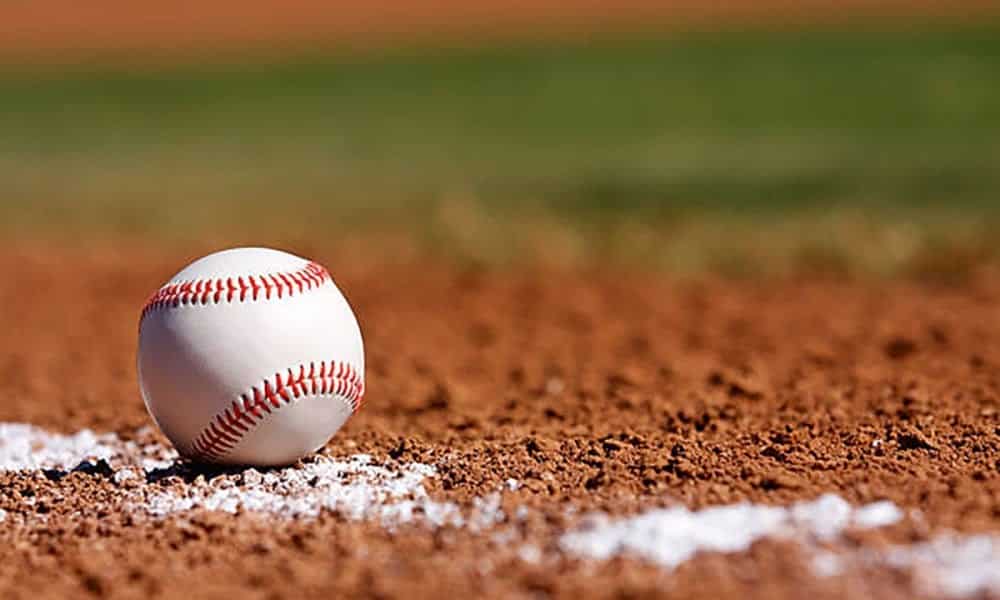 Ideas to Shorten the Game

First and foremost, we must modify the strike zone in some way. Be it expanding it to be a little taller or wider or both. You will often see players swing at a pitch called a ball by the umpire if it were not struck at. Perhaps we can take this opportunity to expand the strike zone to pitches commonly swung at by the average player. This may not sound like a lot, but the extra pitches cause a lot of time to be added to the game.

Second, if any game is tied after nine completed innings, each batter comes up after that comes up at a full count. Yes, this seems extreme; if you consider sudden death in football, soccer, and hockey, it seems logical. Another rule that can be implemented in a tie after a regulation game is starting with a runner on base at the start of every consecutive inning. In the 10th inning, they would start on first base, in the 11th second, and the 12th third base. After 12 completed innings, they start with both of the above-mentioned additions.

Finally, an idea they are already testing out has a pitch timer. Should any pitcher exceed 45 seconds between pitches, they put the batter on first and move up any runner one base from the base they were on before the infraction. This rule would not be enforced if the batter, coach, or umpire caused the game’s delay.

Baseball, while fun, seems to be a long game as it is. Kevin can’t wait for the start of the season, but sometimes getting to watch a complete game can be detrimental to the family. We all have plans at certain times of the week, and when a game goes way over time, that can result in staying up late at night. This puts a strain on people that want to watch the game but have work the next day. Just a few of these rules changes would speed up games so more people could make time to watch.

Want to Start Your Own Dropshipping Business? Here are the Pros and Cons

Pro Tips for Selecting the Right LED for Industrial Spaces