Cryptocurrencies came into existence due to the economic slowdown that ripped the global economics during 2007-08. The blockchain technology and Bitcoin were what catapulted the concept to the current level. The success of Bitcoin has been instrumental in bringing up the new entrants in the cryptocurrency arena. Some of these crypto coins brought a new trend and innovative thinking into the concept. Elastos is one such venture set to take the Internet and cryptocurrency by the storm shortly. Let us delve a little deeper into the concept of Elastos and its y=unique strategy in the following paragraphs. 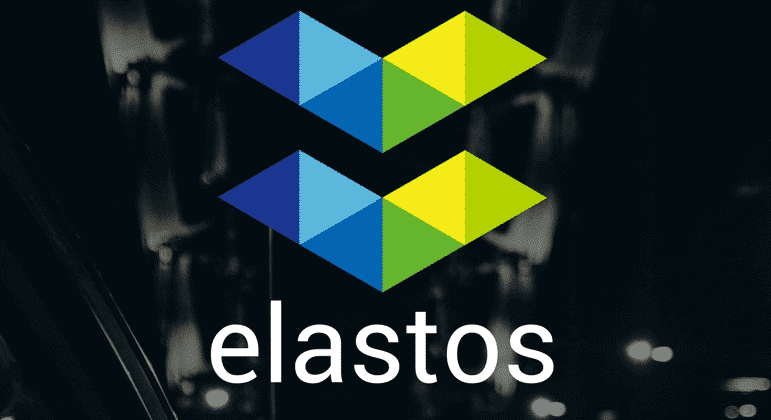 Elastos has already sold a good deal of coins, which stands as proof of the platform’s capability as a whole. The unprecedented success can only be attributed to the ambitious project and the team’s confidence in this innovative and out of the box venture.

Article Summary Show
What Does Elastos Stand For?
The Future
The Parting Thoughts

What Does Elastos Stand For?

Well, the concept in itself is unique and unusual from a regular cryptocurrency centric world. Elastos has been conceived as an open-source network or operating system in itself. It is planned to offer distributed architecture and possibly planned as something on the IoT – Internet of Things.

The Elastos Carrier is planned as the best option for the content creators to benefit from the robust peer to peer marketplace that Elastos has been planning to build. The idea has been to tie up your digital ID with the digital content and create a newer model for media or data consumption.

Elastos Carrier will be a decentralized open-source marketplace for the P2P Decentralised apps or DApps. It can be compared to a distributed app store akin to Google Play Store or Apple app store and interact with the conventional operating systems like Android and iOS.

The concept has been quite innovative and unique in its own right. That should probably explain why it has received a good deal of backing from the Government of China, Foxconn, and Tsinghua University in China.

Elastos has been planning to utilize the concept of blockchain technology for distributing the content. It plans to make use of the main chain and side chain for designing the ecosystem. The blockchain’s main chain will handle the transactions, and the sidechain caters to the applications and services.

The recent DApps meetup held by Elastos in San Francisco has created a good awareness about the project. The founder, Rong Chen, who is incidentally a Microsoft Engineer, made use of the meetup to share insights into the project’s future with the DApps service providers.

Elastos has been looking ahead for a future with a smarter, credible, and secure ecosystem for internet consumption. The internet will now be used as a base infrastructure rather than an application, and this is sure to make a difference in the days ahead. We foresee the concept to have a disrupting effect on the way we use the Internet. In fact, we would correct ourselves on that statement that it would indeed reform the segment with far-reaching benefits both for creators and consumers.