With so many different types of trains available for different reasons and purposes, the Indian Railway System is one of the world’s most complex systems. When you check the railway timetable or go to Indian railway inquiry, you may get confused about which train to travel in. Choosing the best type of train may often get a tad tricky. But you need not worry, for we have taken care of that for you. In this article, you will know in detail about different types of trains available in India. 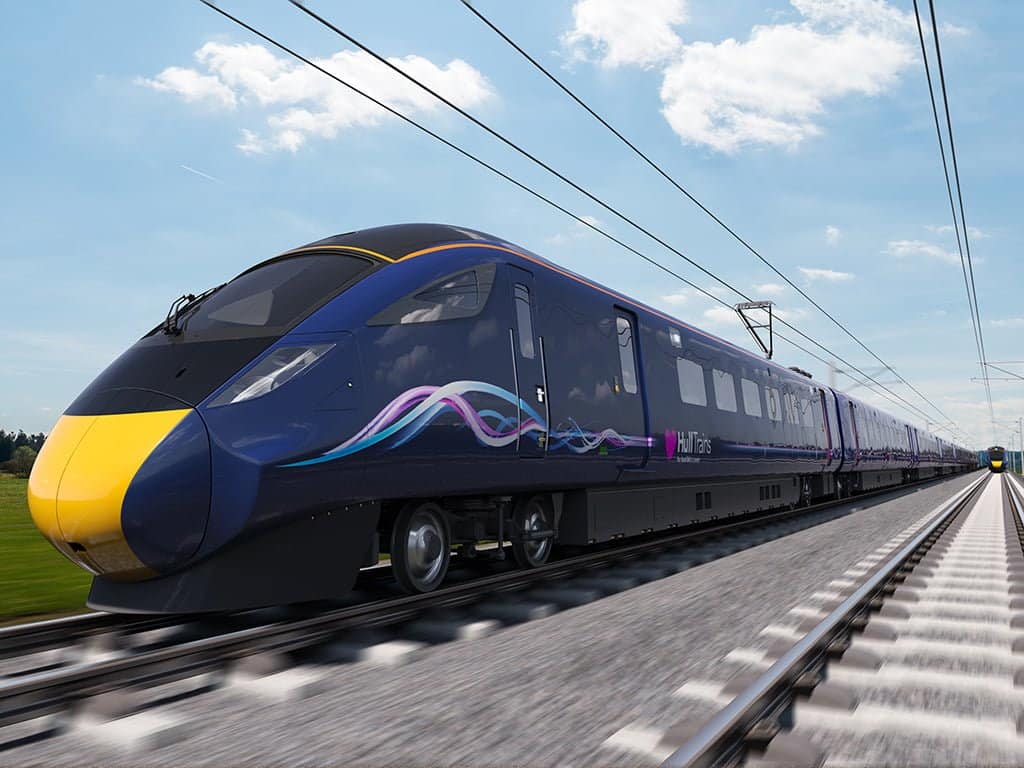 As you must already know, different kinds of trains meet different needs of travelers. Some trains meet your long-distance traveling criteria; some are best suited for short distances. And some trains connect remote villages, and some meet the ends of the country effectively.

Indian trains are planned based on the following factors:

Some trains make frequent stops while traveling from the starting station to the destination, and as a result, their journey time is more. Some trains make stops only at major stations and are faster.

Some of the major exclusive trains include toy trains, luxurious tourism trains (Golden Chariot, for instance), super-fast trains, etc. Some are highly economical, and some can easily burn a hole in your pocket.

Now let’s take a look at some of the major types of trains.

Duranto Express is the fastest train in India. Launched in 2010, this is also the newest addition to Indian Railways. If you travel a distance of more than 500 km, then Duranto Express is your best option. This is cheaper than flight tickets or equal.

Duranto Express connects long-distance cities and intends to become a quick alternative to flying. Except for a few technical stops, the train has no stops between source and destination stations.

Rajdhani Express is one of the oldest trains in Indian Railways and is known for luxury and speed. It was established in 1969. At an average speed of 80 mph, this is the second-fastest train in India.

Rajdhani Express (Rajdhani, meaning Capital) stays true to its name. It connects different cities of the country to the capital of India, New Delhi. From free food, snacks, and beverages to overnight travel options, it offers many comfortable choices to travelers.

Shatabdi Express trains are known to be the ideal alternative to buses. Run during the day; these trains connect all the major cities across the country. Unlike other trains, they do not have berths. They only have seats. This makes sense, as they run only during the day. The seating is very comfortable. The timings are flexible and are very helpful if you make sudden plans.

The tickets are also easily available, as each coach accommodates more seats, unlike other trains. As a result, the number of seats available is more. If you are travel frequently by bus, then switching your priority to trains can be helpful. Shatabdi Express covers shorter routes and less expensive than buses. Besides, they are more comfortable than buses.

If you want to travel in excellent comfort without burning a hole in your pocket, then Garib Rath is perfect for you. Garib Rath, meaning Chariot of the Poor, is a recent addition to Indian Railways. The major coaches include 3E AC and CC coaches.

If you want to travel long-distance routes in a short span of time without spending a lot, then Jan Shatabdi is the perfect choice for you. These trains are primarily designed for those who do not want to spend a fortune on luxury but want to reach their destination faster. Jan Shatabdi’s Non-AC Chair Car is very reasonable. Its cost is almost equal to unreserved express or mail trains. For instance, Mumbai to Goa (covering a distance of 800 km) will cost you just around Rs.270 or slightly more than that. Moreover, it only has seats and not berths, the number of tickets available is more than other trains. So you will almost always get tickets. You don’t have to worry about reserving your seats at all. Take a look at the railway timetable or go to Indian railway inquiry for more details.

Sampark Kranti Express trains are known to connect different states to the capital, New Delhi. These are very efficient trains, with an average speed equivalent to Shatabdi or Jan Shatabdi trains. They include Sleeper Class, AC, and unreserved coaches.

Superfast Express/Mail trains are ideal for long routes. These have more number of stops between source and destination stations, compared to the trains discussed above. Hence they are quite slow compared to other express trains. These are very helpful if you are traveling to a small town. They are cheap and comfortable.

Superfast Express/Mail trains are the most common and oldest type of trains in Indian Railways. These are also the preferred trains among the Indian middle class. They are quite slow, with an average speed of 55 kmph.

Express trains are the most common type of trains in the country. They have been in existence for a long time. These make many stops between their source and destination stations, making them quite slow compared to other trains.

These trains are ideal for short-distance routes, usually within a state. They make frequent stops at small stations and villages. They connect remote villages, making them very accessible to everyone. They are slow, and the price is low.

Suburban trains mostly operate in urban regions like Mumbai, Kolkata, Chennai, Delhi, Hyderabad, Kanpur, Lucknow, and Pune. The seating is always unreserved and works on a first-come-first-serve basis. They mostly operate inside one particular city and are suitable for commuting to work daily.

These trains are quite sophisticated and are also unreserved. They currently operate in some of India’s major cities, such as Mumbai, Delhi, Kolkata, Bangalore, Jaipur, Lucknow, Kochi, Chennai, and Hyderabad. Ticket prices are higher than suburban trains but serve the same purpose by operating inside a city. Suitable for those who commute to work in the city daily.

These are the major types of trains available in India. Check your priorities and needs before deciding to travel on a particular type of train. Always make sure to check the railway timetable before making reservations. Most of these trains have a tatkal reservation option. Either way, always check with Indian railway inquiry before deciding on a particular type of train.

Nidhi Mahajan is a guest blogger and passionate about content writing. She has been creating SEO friendly content for more than 5 years. For more info, you can check her Blogs at pop-pins.com