Why You Need Legal Representation If You’re An Esports Player

Esports are big business now. More and more people are getting involved with the practice – both in terms of being competitive players and sponsoring the players or sponsoring prizes at the big tournaments. Game developers are recruiting pro gamers to represent them. There are more opportunities now than ever before for players to get involved and for people to make money – either prize money or money from streaming and YouTube channels. 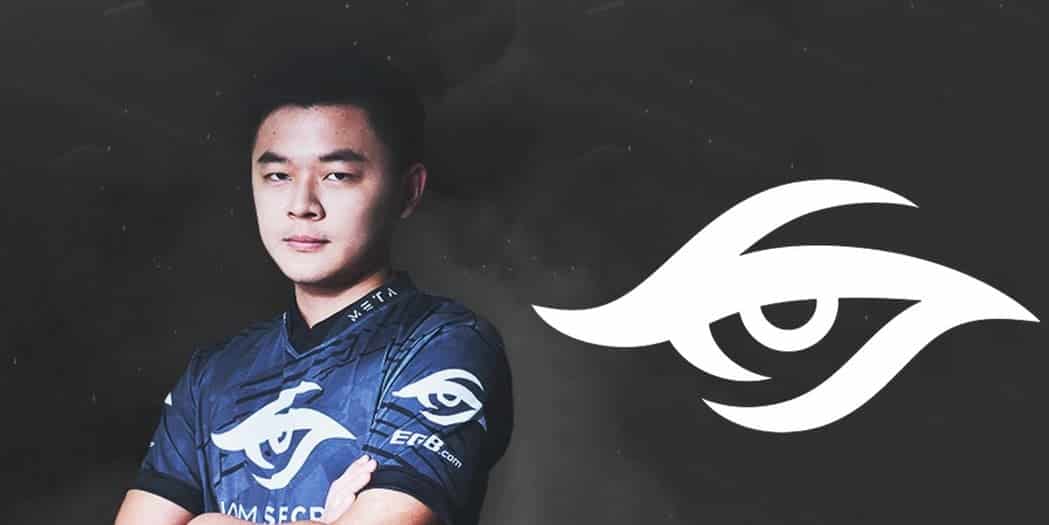 As the business grows, though, it gets more and more competitive and more and more business-like. This presents several challenges for players, and sometimes things can go wrong. In the early days, gamers were the outcasts, and the perception – if not reality – was that people were all on the same side and that they would play together and have fun together. While the idea of a rag-tag group of gamers is romantic, things have changed.

Gaming as Your Job

When gaming becomes your job, there are a lot of challenges. People may struggle with RSI, for example, from having to put in huge hours performing repetitive mouse clicks and controller motions. When this happens, if you are a professional gamer, you could find that you are stuck in a bad situation, unable to fulfill your contracts, and find that you have no way of making income. It may be useful to have legal representation to get compensation if that happens to you.

Gamers who are playing for fun can rant at each other and have a moderate degree of freedom regarding how they play. If you are sponsored or employed by a game company, you will be subject to codes of conduct and remember that you represent someone else. That is a difficult position to be in, and there may be penalties if you do something wrong. Because the industry is so young, there is no precedent for how things should be done. There is the risk of young talent getting stuck with exploitative contracts or getting ripped off by companies that want them to take on horrendous schedules with limited compensation.

Another issue that gamers can be faced with is harassment. Players can be vicious, and gamers face the threat of being ‘doxxed’ or harassed in real life for things that happened in-game. This can be scary, especially for gamers that are in an ethnic minority or for ones who are female. They have the right to privacy, which is sometimes ignored or trampled on by fans or irresponsible companies.

Know Your Rights and Take Care of Yourself

A good legal representative can help with a lot of those things and work with people to ensure that they are well taken care of. Professional gamers that are working for a company deserve to be treated as employees. What ’employee’ means can differ from country to country, but it is worth seeking advice so that you know what your rights are.

Even freelance workers have rights, and sometimes promoters may try to get out of paying a group of gamers. When that happens, having a legal representative to fight your corner can be invaluable.

Another issue that sometimes crops up in gaming is copyright law. Streamers can sometimes struggle with having content removed or blocked, and it can be hard when they are depending on streaming for their income. Sometimes, the streamer was actually acting within the realms of the law, but sometimes they have actually made a mistake. If you plan on setting up a channel, it can be invaluable to have a legal expert who can offer you advice on what media you can post. Think, for example, about soundtracks and popular music. Do you know if you can play your favorite songs while you are streaming live?

What about character art inspired by a game for your avatar or using a logo that is inspired by’ your favorite game? Sometimes this counts as a derivative work; sometimes, it counts as fair use. Before you start making money from your gaming, you should know where you stand legally.

The law surrounding loot boxes, giveaways, and gambling is becoming increasingly complex. If you plan on giving away prizes on your channel, make sure that you know what you are doing and how to do it fairly and legally. If you were given prizes to give away by a PR company and express an opinion about your games or review games on a blog, make sure that you disclose it fairly and clearly. There are laws surrounding PR, incentivized reviews, and promotion. This is something that a lot of people either do not understand or unwittingly fall foul of.

Today, pro gamers, streamers, modders, and other people in the esports industry are hugely influential and have huge audiences. This means that gaming companies, server companies, and PRs pay a lot of attention to what gamers are doing. The microscope is on players. It is easy to attract negative attention, and if you really want to build a big business, you need to make sure that you do things right from day one.

If you decide that you want to seek legal advice from www.mkmesports.com, then you should look for a lawyer that understands video games as well as the aspect of the law that you are trying to deal with – whether that’s employment law, intellectual property, or something else entirely. Not all lawyers understand things like virtual currencies, such as having someone aware of the games you play and how they work, can be hugely beneficial. It’s fair to say that virtual worlds are now serious business, with the same issues as the real world.