Ways To Kick Your Health Into High Gear 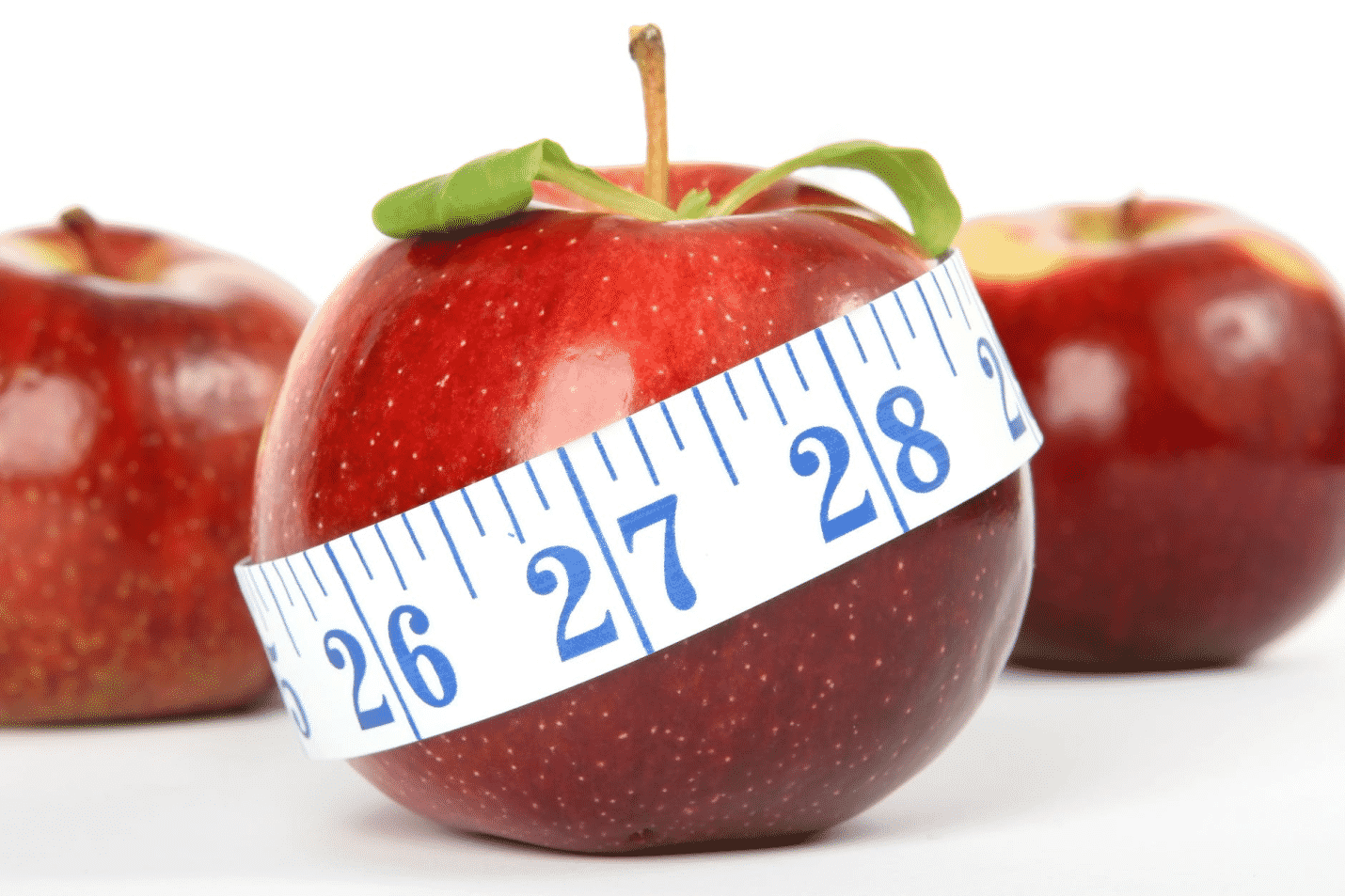 We are in an age of enlightenment regarding health awareness; it seems there are health food stores and novel exercise class studios around every corner. But studies suggest there is still much work to be done, at least in America. Data as of 2014 suggests obesity rates hover around 35% and 40% among men and women, respectively. So while it seems trends of the day are taking physical health into account, there are still large swaths of the population that fall victim to ill health.

Article Summary Show
Find the interesting Information based on your Demand :
Mind Your Insulin Levels
Eat Like Your Ancestors
Heirloom Fruits And Vegetables
Meditation

Find the interesting Information based on your Demand :

A great deal of these dismal metrics can be attributed to poor habits, with lethargy and poor snack choices to blame for many. For a subsection of people, these habits’ insidious damage may not even be realized for a long time. After all, just a few decades ago, the government-decreed standard for a healthy diet was characterized by heavy consumption of carbohydrates and lack of discrimination between refined and unrefined carbs – instruction that we now know to be completely erroneous.

It can be hard to separate what is truly healthy and what is marketing or misleading advice. Below, this article will aim to simplify the picture.

While the importance of insulin is well-known to diabetics, the truth is proper insulin functioning is integral for everyone and deserves respect and attention. This important hormone is created in the pancreas and regulates the metabolism and utilization of carbs, fats, and proteins. While many people emphasize the number of calories they consume versus the amount they burn, they fail to pay mind to the hormonal implications of what and when they are eating.

The body produces insulin in response to the presence of glucose, or blood sugar when we eat. Refined carbohydrates and sugar are the main culprits for supernormal elevations in glucose. While oftentimes these foods are superficially satisfying, they are a far cry from the fuel that our body has evolved to run on, and thus dysfunction commonly ensues over time. As the body is subjected to persistently high blood glucose levels thanks to a diet high in sugar and/or refined carbs, eventually insulin insensitivity and thus diabetes may ensue.

If you have diabetes, however, there is assistance available. Lantus coupon cards can pass on huge savings to the savvy shopper who wants to stay mindful of their blood sugar levels. Lantus is a pharmaceutical that can lower sugar levels in the blood to minimize the chances of disaster. 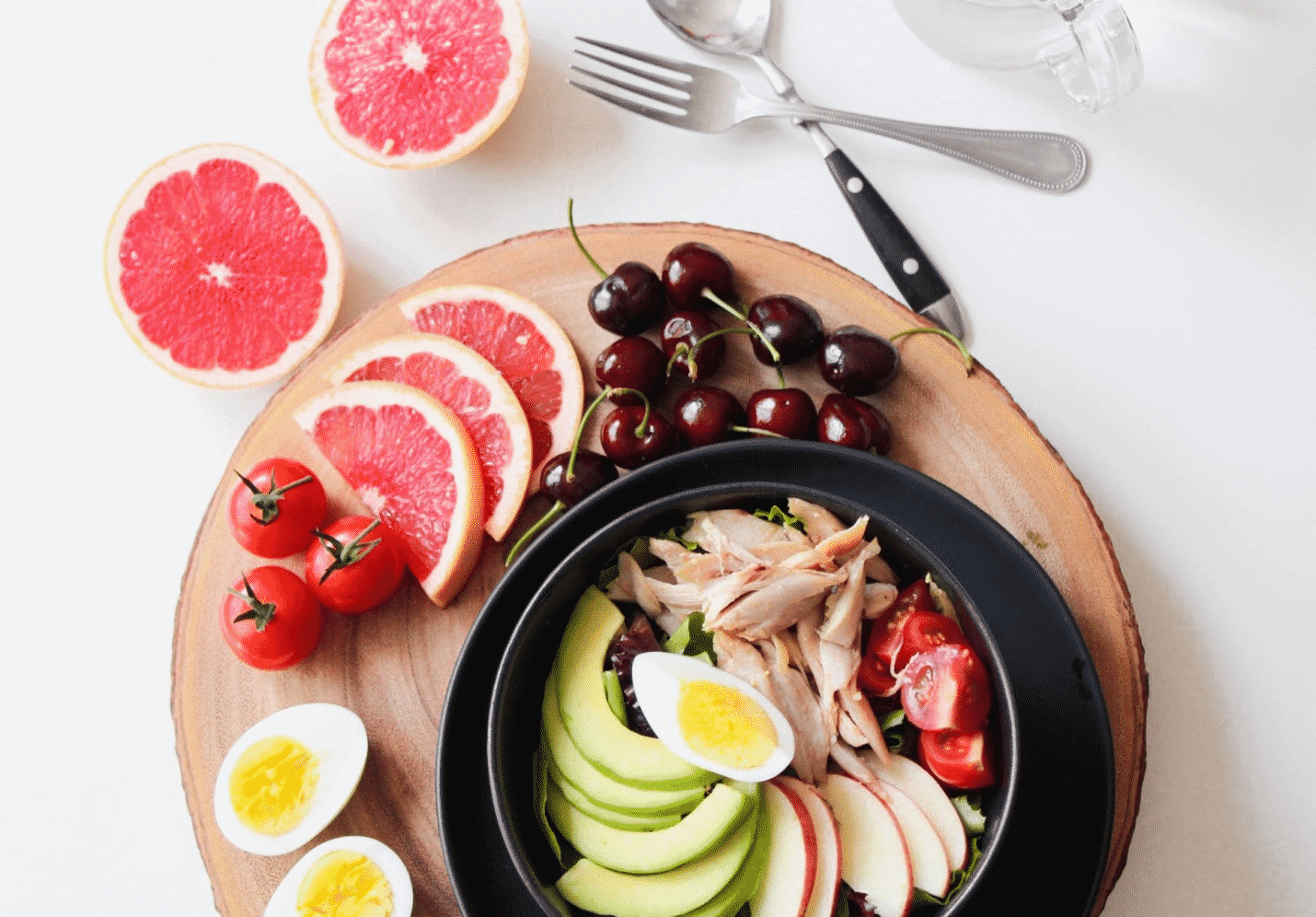 Perhaps you may have heard of the “paleo diet” or something similar and merely dismissed it as a fad. In reality, the concept of only eating foods that were around thousands of years ago aligns quite well with much of what we know about human health. Many foods made by people as opposed to nature are essentially created for momentary pleasure and profit as opposed to your objective health. Potato chips or cheesesteaks might taste good, but the pleasure they impart is due to a willful manipulation of tastes and textures that we are wired to enjoy.

While salt, fat, and carbohydrates are crucial to survival, the form and frequency in which they appeared to our ancestors were vastly different from todays. In their natural form, they are also in the presence of other constituents, which often have a balancing effect that goes overlooked by people merely aiming to make something tasty.

Take sugar, for example. While our physiology is excited by the visceral sensation it imparts, it was generally only consumed in the form of naturally occurring plant foods, which we now understand to be crucial to normal insulin response. In the presence of fiber (as found in fruit), the release of sugar into the bloodstream is mediated. On the contrary, a human-made abomination like a cake contains an astronomical amount of pure sugar and none of the counterbalancing constituents. With this context, it’s no wonder why modernity has spelled disaster for our hormonal health. 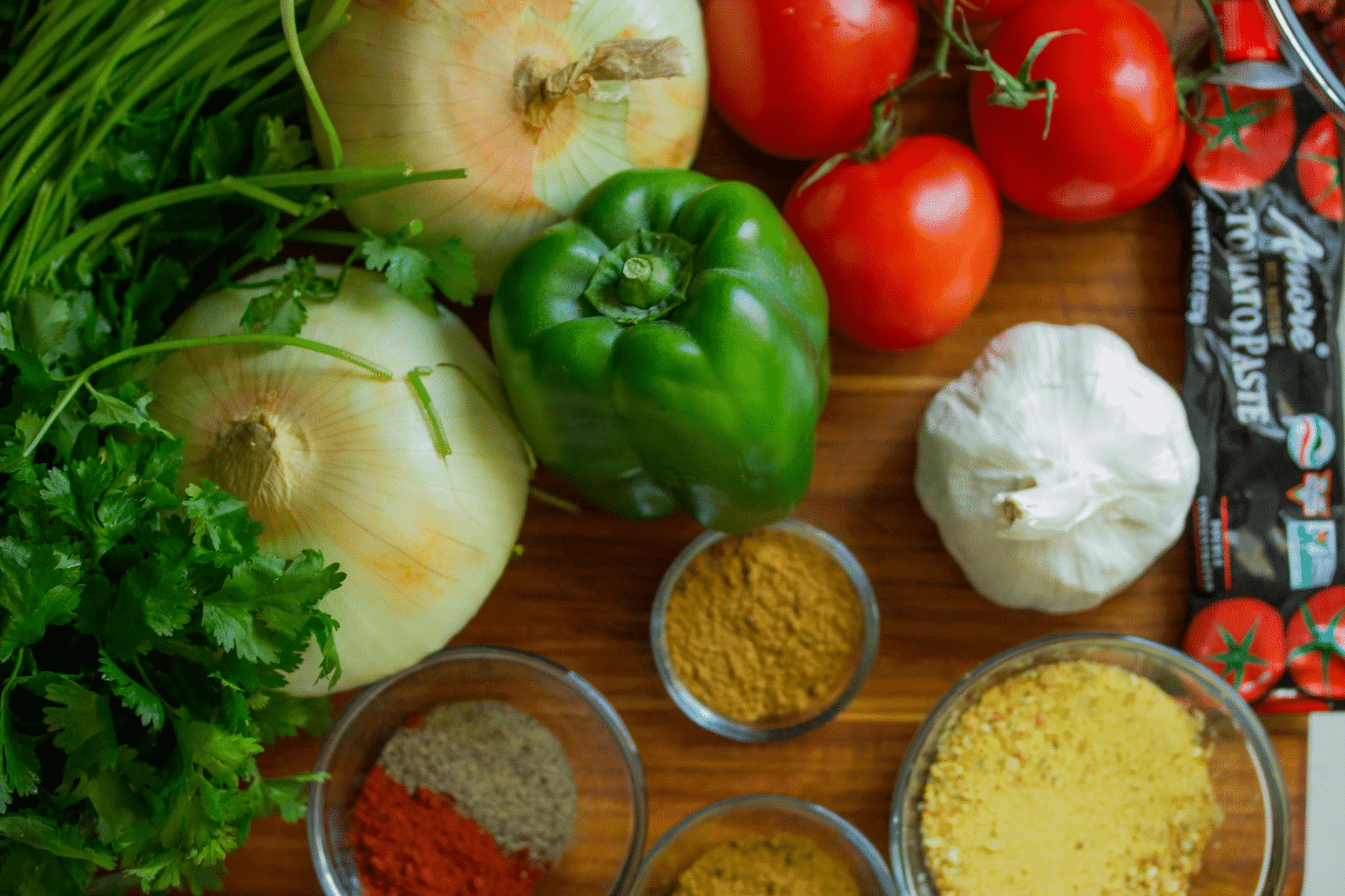 It made sense for people to cultivate species of plants in the name of convenience and taste in the past. In more recent years, it has become a commercial concern; for example, if a company can cultivate a type of tomato that can withstand transportation and temperature variation, that means more money for the company. But once again, the cost of human manipulation comes in the form of nutrient deficiency.

The model by which humans bastardize the superficially desirable constituents of something like the coca plant or sugar beet at the cost of all else also manifests in the very cultivation of fruits and vegetables themselves. In simpler terms, the varieties of fruits and vegetables naturally occurring are often more healthy than the selectively-bred, “domesticated” iterations.

If you really want to go the extra mile for your health, look into either buying or growing more heirloom plant foods. 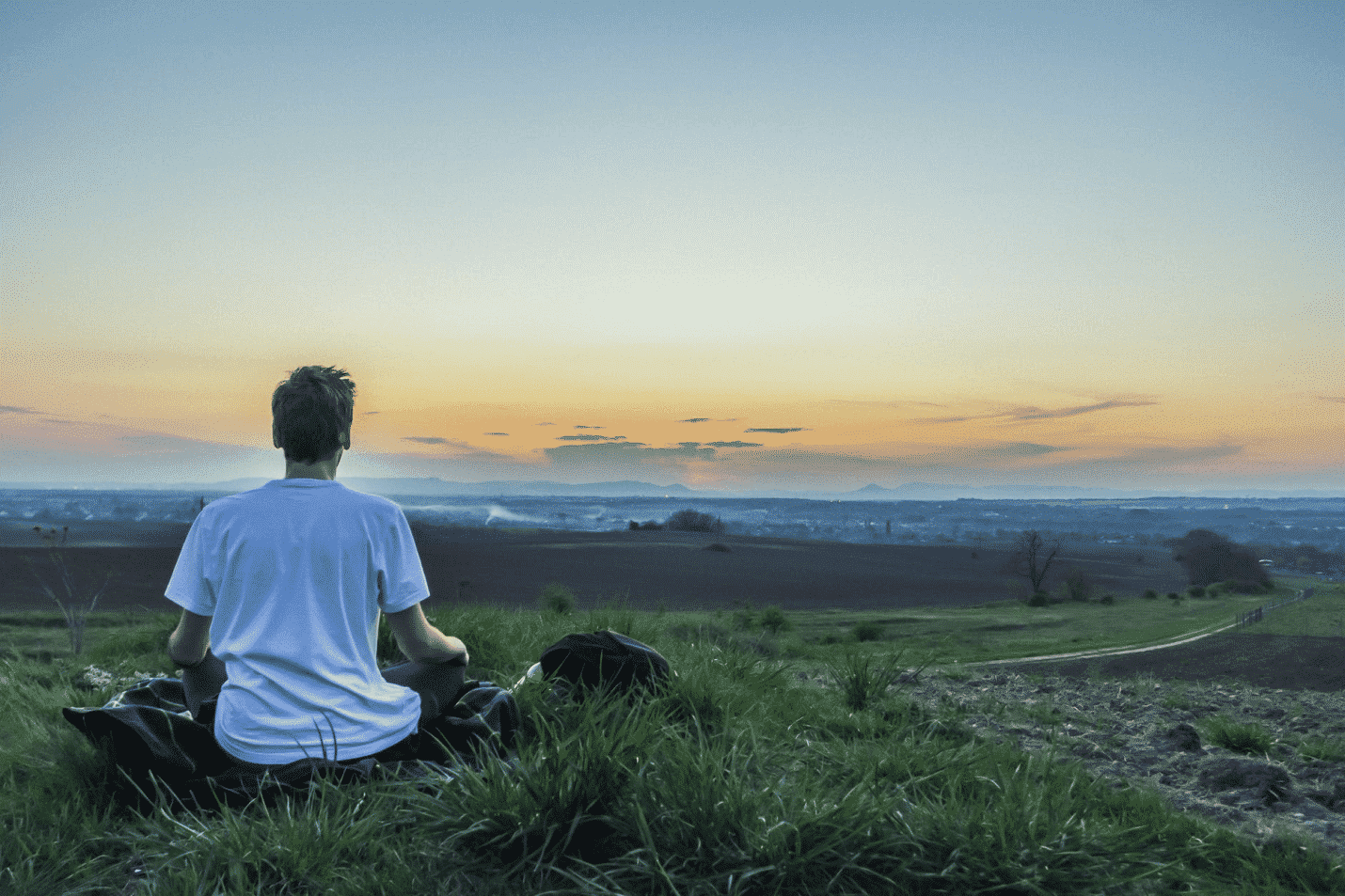 It might be hard to believe the claims people make about meditation, but research has some very positive things to report on it. Some studies suggest that meditation can help elongate telomeres, the length of which is inversely related to biological aging.

4 Ways To Get In Shape Before Summer

Tips to stay healthy through some minimum rules