God created Adam and Eve, who loved HIM. God had them placed in a beautiful Garden of Eden, where all their necessities were met. To testify their increasing love for him, they were told not to eat a particular tree’s fruit. Due to Satan’s diplomatic questioning and reasoning, Eve was tempted and take a bite. She even gave Adam to eat the fruit. Suddenly, they realized that they had disobeyed God’s command and sinned. This bought not just Adam and Eve but those in whose place they were stand-in [substitute] in a state of guilt. Awareness of a guilty state means we cannot please God without redeeming ourselves. Even if God has created us, we are liable for our actions. 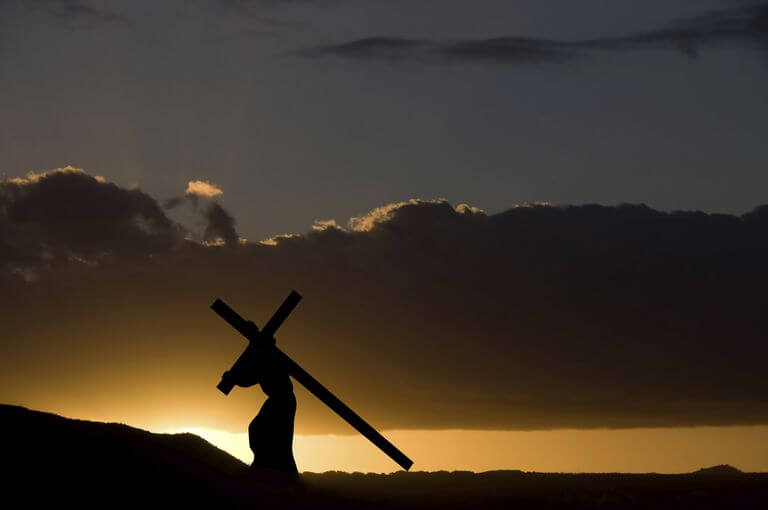 The holy book Bible includes three words that can be translated as ‘redeem.’

Good examples of redeeming are available in Bible stories.

Article Summary Show
Noah – Genesis 6-8
Why should we require to be redeemed?
How did we get redeemed?
Conclusion

In Old Testament, the story of Noah is the greatest example of redeeming. God warned everyone about the coming world-wide punishment, but people who believed in Noah’s warning and desired to ask forgiveness for their sins stepped on Noah’s ark before floodwaters increased. There was room for many people in the ark, but only 8 were saved.

Redemption was given to everyone ready to believe and seek forgiveness, but only a few accepted this offer.

Abraham and Isaac are an example of how God redeems us by sacrificing his own Son. Ruth, Jeremiah, Luke, Saul are some who loved and believed God to be their Redeemer.

Why should we require to be redeemed?

According to New Testament, to be redeemed is required because of sin. All men are prone to sin, so they are doomed to interminable condemnation. In redeeming terms, sinner needs to die, to pay their debts. If the proper ransom is paid, then they gain freedom and don’t have to die.

How did we get redeemed?

Christians got redeemed because Christ offered himself as a ransom for us [sinners]. Before being redeemed, all the sinners are slaves awaiting death to repay for their sins. According to Bible stories, one can die in place of another and repay the ransom legally. So, Christ took the place of sinners and died in their place. The law now does not need the ones for whom ransom has been repaid to die.

Today, if you hear the voice of the Holy Spirit, then accept the appeal because each time you ignore His call, your heart hardens more and more till you reach a point where there will be no voice heard from HIM. As you decided to reject HIM, the result will be eternal separation. There is still some time, so call HIM your savior before he becomes your Judge.