The surprising way a fintech technology could transform customer experience

Unless you’re familiar with various cryptocurrencies, you generally think of bitcoin when you hear ‘fintech,’ right? Of course, that’s unless you have no idea what fintech is and perhaps liken it to developing something more aerodynamic or even related to underwater exploration.

However, since last October, a technology originally developed to support bitcoin itself has been trialed as a method of managing UK landlines. 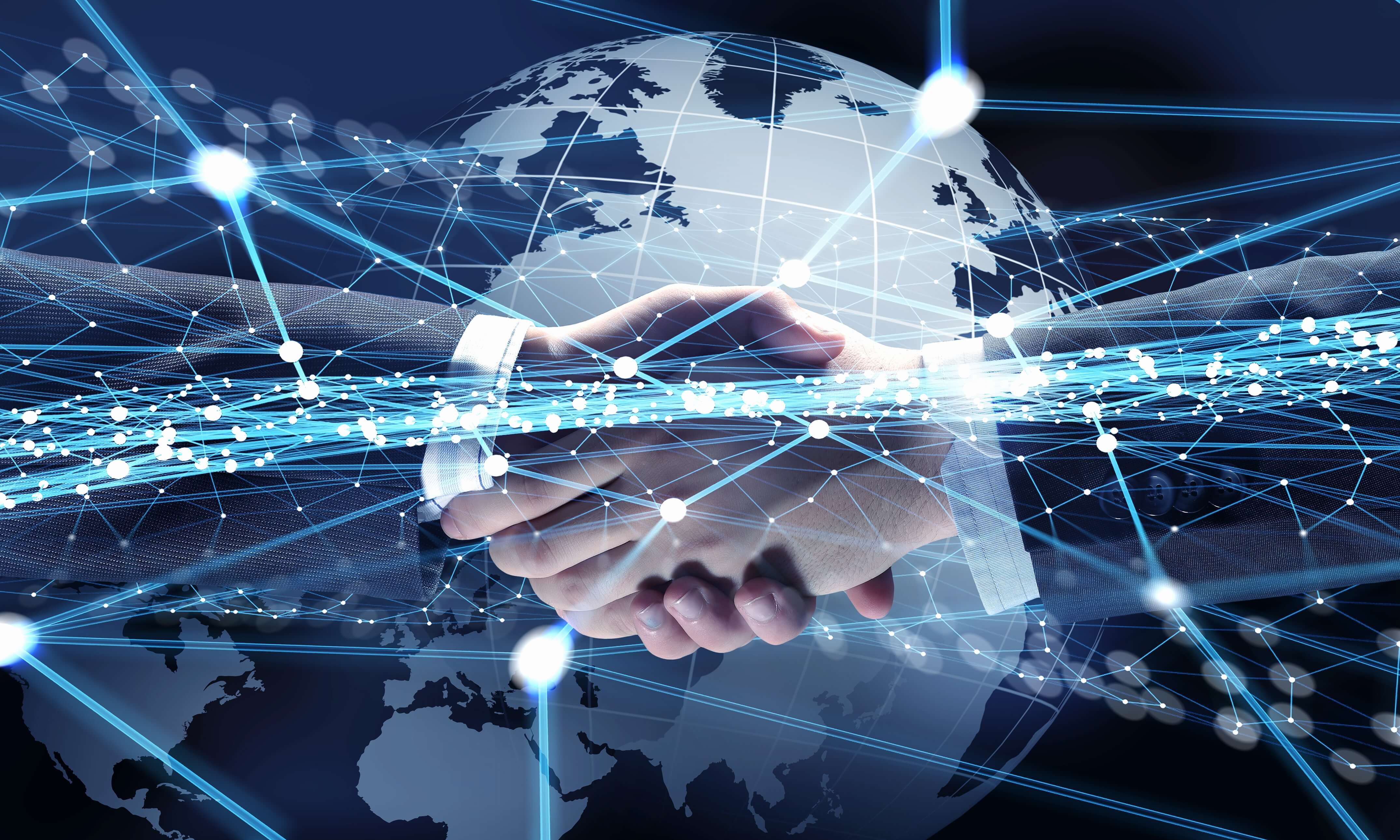 Ofcom, the regulator and competition authority for the UK communications sector, received £700,000 – from the Department for Business, Energy and Industrial Strategy – to channel into finding a way to handle better the approximately billion landline telephone numbers currently available in the UK. Here, we go into a little more detail on how this could improve the general public’s experience.

Article Summary Show
Why is blockchain involved in the management of telephone numbers?
What exactly is blockchain technology?
How can this improve the customer experience for landline users?

Why is blockchain involved in the management of telephone numbers?

As already mentioned, many landline telephone numbers are currently in use or available in the UK. However, while all of these are available, the actual times spent using landlines have significantly decreased, prompting the dramatic but very plausible question: “Could this be the end for landlines?”

As more individuals and businesses switch to either a mobile or VoIP (Voice over Internet Protocol), broadband-based service, the next question becomes what to do with all of these telephone numbers. Hence, blockchain may be the answer.

What exactly is blockchain technology?

This is a valid question, especially if blockchain itself answers the landline telephone number conundrum above. In its simplest terms (not that there is much about fintech that’s ever just simple), blockchain is a digital transaction of data that moves information from A to B. Crucially, each ‘block’ stores unique information that distinguishes it from every other block – a little bit like a phone number itself.

Each block can contain up to a megabyte of data, so a substantial amount of data can be carried on each one. For instance, if it had information related to transactions, a block could potentially hold several thousand transactions (or, in this case, telephone numbers).

How can this improve the customer experience for landline users?

As all telecommunications networks move from traditional analog telephone lines to an Internet Protocol (IP) structure, blockchain could prove to be the key to making a transition between providers as seamless for consumers as possible. With lower regulatory and business costs, also part of the blockchain deal, and increased agility, the benefits of this form of technology over what we have now seemed plentiful.

Crucially, and this is where you may get excited, Ofcom believes that blockchain technology could lead to the more effective management of both nuisance calls and fraud. This is something that any business or household within the UK can certainly both buy into and look forward to.

If blockchain is the solution for this alone, we could certainly be in for a more positive relationship with our incoming telephone calls when Ofcom’s technology trial ended in April 2020.