Buying a home isn’t a casual financial decision. Depending on the area, you might need to borrow anywhere between $200,000 and $900,000 (or more). Even as a joint home loan, that kind of debt will take decades to pay back. 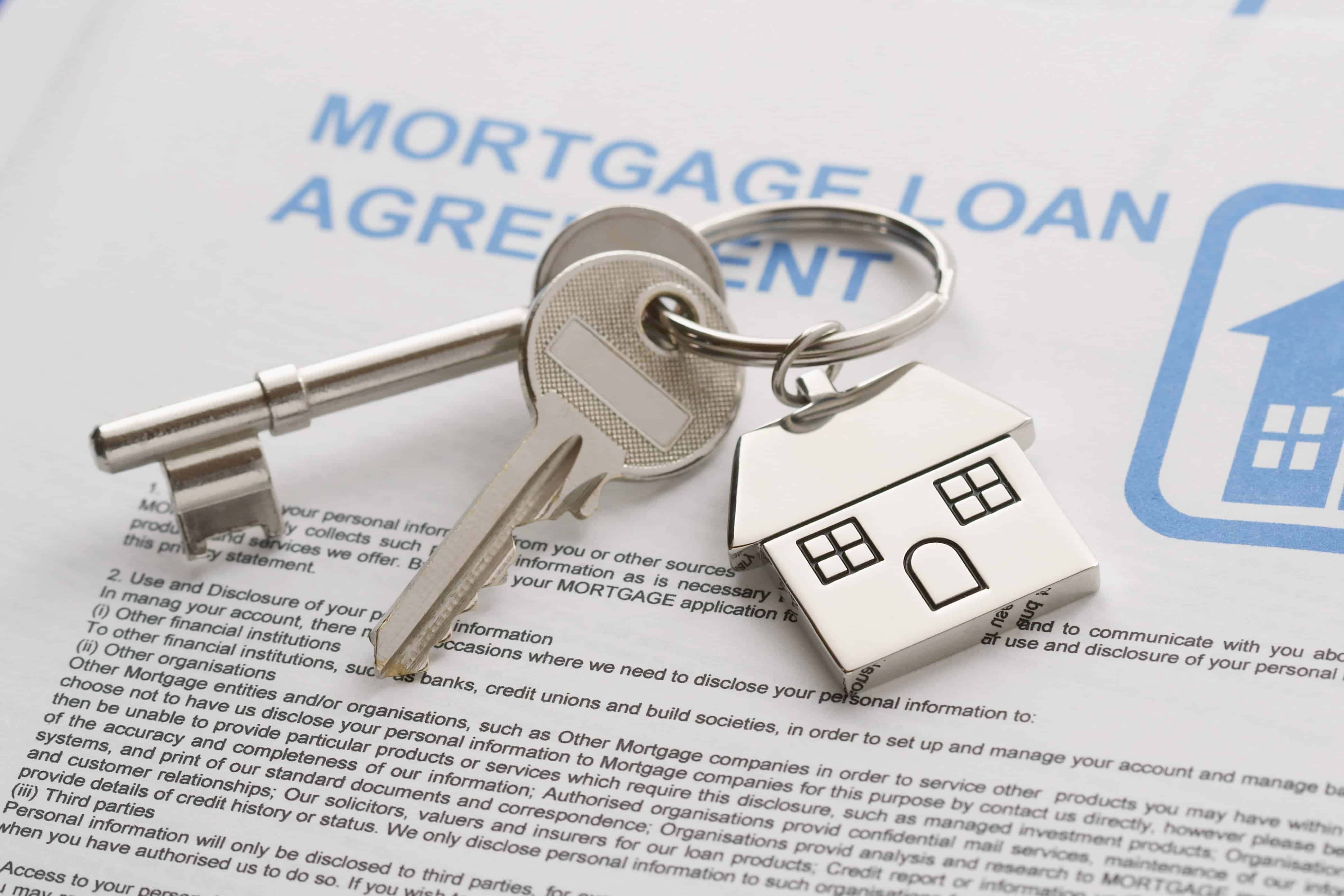 If you’re already in debt, you might think your first move should be to pay off your existing debt before applying for a home loan. The logic seems to make sense. Wouldn’t lenders consider existing debt a bad thing?

Truthfully, lenders don’t see all debt as bad, and you don’t need to have zero debt to qualify for a home loan. As credit experts from rising explain, lenders care most about your debt-to-income (DTI) ratio. They want to know how much your monthly income is committed to paying debts like student loans, credit card bills, and car loans. They need to be sure you can afford to make your mortgage payments in full and on time.

For example, say your income is $5,000 per month, and your existing monthly debt adds up to $2,500. With those numbers, your DTI ratio is 50%. That’s a high ratio. The maximum DTI lenders will consider is generally between 36-50%.

Having a low DTI ratio tells lenders you’re less of a risk, and they’re likely to offer you better terms like a lower interest rate or a bigger loan. If your DTI is higher than 36%, it’s wise to pay off some debt before applying for a home loan, enough to lower your DTI ratio.

Article Summary Show
Sometimes paying off debts can hurt your loan application.
Be honest about your situation.
Lenders don’t want to see you paying off debt fast.
Are you ready to commit to a mortgage payment?

Sometimes paying off debts can hurt your loan application.

If you don’t have a high DTI ratio, hold off on paying the remainder of your debts. Paying off loans early can come with penalties from the lender and can negatively affect your credit score. For example, Experian scores open and active accounts higher than closed accounts because it demonstrates credit is being managed well now, not just in the past.

Be honest about your situation.

It’s possible to be approved for a loan you can’t really afford. Not all debts get reported to the credit bureaus, and lenders don’t have any way of knowing your complete list of financial obligations. You might meet their criteria but have excessive private debts and expenses that could cause you to make late payments.

For example, say your income is $3,000/month, and you’re paying $1,000/month toward debt. Your DTI ratio is 33%. You’d probably be approved for a home loan, but what if you’re also paying $1,000/month in private debt, or you subscribe to expensive monthly software to run your business? In that case, your true DTI ratio would be much higher than lenders can see, and it’s your responsibility, to be honest with yourself about your situation.

Lenders don’t want to see you paying off debt fast.

Banks love it when you pay the debt in large chunks but think twice before paying too fast. Generally, to pay off your debt smartly, you need to think like a bank and do what’s in the bank’s best interest. Banks generate income through interest, and the smaller the debt, the less interest they can collect.

Ideally, you want to show lenders that you’re not too quick to eliminate high-interest debt. For example, Sean Cooper, the Toronto resident who paid off a $255,000 mortgage in three years, didn’t do the bank any favors. Although he went to extremes to pay off his mortgage, experts say Cooper made a huge mistake by wiping out the debt so fast.

He’s proven that lenders will get their money back, but lenders can’t expect much of a return from interest. For Cooper, a small loan might be easy, but getting a medium to large size loan will be tough.

Are you ready to commit to a mortgage payment?

Having the ability to obtain a loan doesn’t mean you should get one. If you’re already in debt and buying a home means you’ll have to juggle expenses, hold off. Pay your existing debt down to a manageable level before taking out a home loan.

3 Essential Factors To Consider When Hiring A Plumber

What To Look For in a Home Insurance Plan

How to Choose Professional for Construction Cleaning Services?