Phoenix is a trendy place to move to, which is why new communities are popping up across the area. The master plan community known as Sky Crossing Phoenix is just one of many new spots to call home. The sun’s valley is an attractive place to live with amazing weather and endless things to do. From top attractions to gorgeous hiking spots, Phoenix is a rising city. However, interest rates also continue to rise. Will the rise in interest rates impact these new homes? 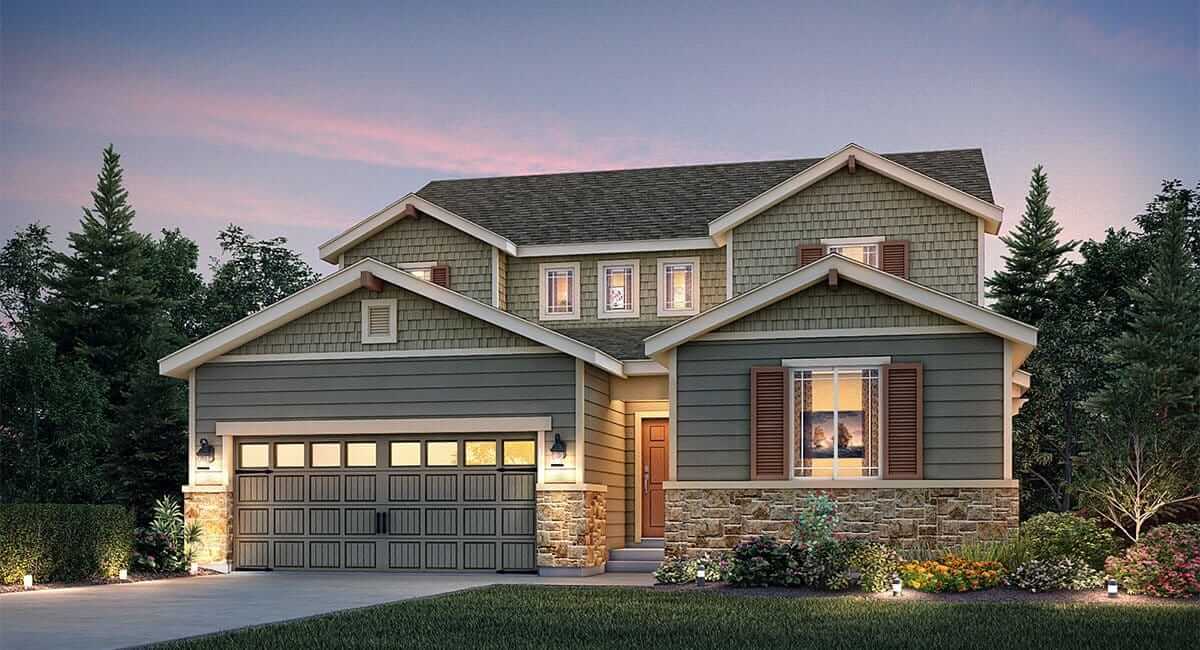 Even though the Sky Crossing community is a bright star in the desert, offering premium amenities, some fear that great communities like this one and others around the city will see the loss of purchases due to high-interest rates. With super-cheap mortgages, a thing of the past, the spike in interest rates could impact these north Phoenix new homes. Currently, the interest rate is at 1.9 percent and is only expected to increase. We have seen close to zero percent interest rates for years, so the rise sends a shock wave to new home buyers.

The impact on real estate doesn’t happen right away, but with the interest rates expecting to rise even more, we are expected to start seeing some lower numbers in home purchases. Other factors of the housing market play a role, such as the recent tax bill and local and state property taxes. Coastal regions are expected to see more of a spike than the rest of the country. Sales have already seen a decline since owning a new home has become more expensive compared to recent years.

The numbers aren’t alarming yet, but 2018 has had lower sales than in 2017. However, the market continues to be stronger than in previous years. As the rates increase, though, the number of sales will likely decrease. There is hope that we may not see too harsh of a decline since Millennials are starting to buy homes.

Since we are unsure how the market will react to increasing interest rates, it is a good idea to start looking now and consider purchasing sooner rather than later. Luckily, Phoenix is currently full of beautiful and new housing communities like Sky Crossing.

How to Keep Your SME Organised for the Year Ahead