The Continued Rise of Social Media: What Can We Expect in 2019?

Social media is one of the giants that can control our lives. Nowadays, we can’t leave the house without telling social media what we have left, what we ate before, or when we will sleep. 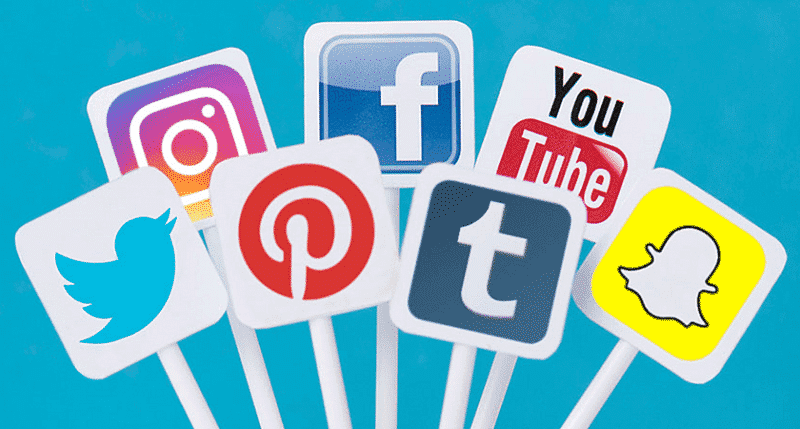 Everything has to be documented – everything! Right now, you might only be interested in how to get Instagram followers, but shortly, social media could mean more than it means right now.

So, what can we expect from social media in 2019, given its continued rise?

TV Will Eventually Lose the War

According to several studies, 2019 will be when the Internet finally catches up to the TV regarding total hours watched. Another study says that, in 2019, people will spend 2.7 hours a day watching TV and 2.6 hours a day surfing the web. Moreover, it is said that almost 50 minutes of the average time people will spend online will be spent watching videos on mobile.

But this is not everything. We will probably begin to see companies and ads that are now only advertised on TV in the online environment. What drastic change could we expect from this?

The advertisement marketing will completely shift its focus on the online part of the deal.

We all know that the live video industry, if we may call it that way, has grown a lot in the past few years – and by a lot, we mean serious numbers. For example, in 2016, which is the year that marks the rise of this trend, more than 80% of users watched live videos when compared to 2015.

Moreover, some say they would pay to see someone famous, like an actor, an athlete, or a live video performer.

While some may think this live video thing is heading in the wrong direction – we have the stats ready for them. Around 67% of the people who watch live videos said it’s more likely to go to a live concert of some band if they have previously seen that band perform during a live stream.

Well, there are already apps that allow us to download Instagram stories – why wouldn’t there be software through which we could order pizza or help us book a flight or a hotel room?

Well, we are not far away from that happening. It is expected that chatbots that will answer any of our questions and do many things for us will be something ordinary in 2019.

According to a survey of 5,000 people, only 19% thought that chatbots are not something that should be part of our lives.

Seeing the evolution of AI technology, especially with Elon Musk’s help, it’s very likely that we will have our own personal assistant in 2019 – capable of many more things than our simple Alexa.

Some popular online streaming platforms you can use.

All You Need to Know About Wi-Fi Extenders

Designing the Next Breakthrough Product 2