A mugshot is a photographic portrait of a person taken after arrest. Mugshots are handled by law enforcement agencies, typically with digital cameras. In this article, we’ll be discussing the most common expressions you’ll find in mugshots. Please keep reading to learn more about these expressions and their use. 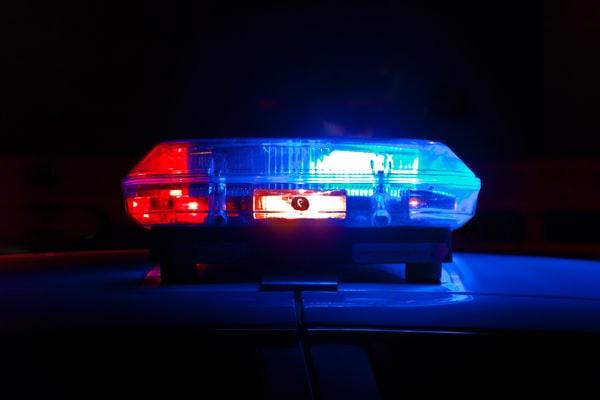 When someone gives a calm smile in a mugshot, that usually means they’re not worried about their arrest. This lack of worry could be associated with various reasons, like a case of mistaken identity. If someone knows they don’t belong in jail, they’ll likely feel calm knowing their lawyer will handle the situation. A quiet smile may also represent something more sinister. For example, if someone is happy they committed a terrible crime, they may smile contently in their mugshot despite getting caught.

A Defiant or Stern Gaze

Defiance can be seen in many mugshots as people glare into the camera or make defiant statements. This expression may be a way for the individual to feel empowered or to take control of an otherwise negative situation. For example, someone arrested for protesting what they believe in will exude power by looking defiant in a mugshot. This aura will let people know they’re proud or content with their situation because they fought something important. Another reason someone would look defiant in a mugshot is that they’re sure of their innocence. Regardless of the reason, a defiant expression in a mugshot is a strong statement.

A Look of Confusion or Distress 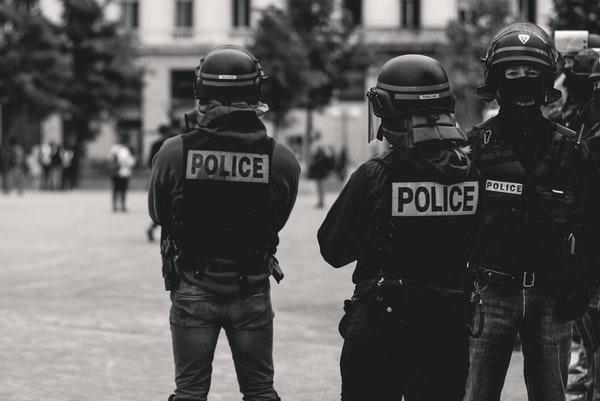 When someone thinks, “I can’t believe this is happening to me,” they are expressing disbelief at their current situation. This usually translates into a look of confusion or distress in a mugshot. Shock and surprise can be seen in many mugshots as people’s eyes open wide or they look surprised that they were caught. This expression may occur when someone realizes that they will likely go to jail or when they see their photo online for the first time. Distress can be seen in many mugshots as people often look tired or upset about their arrest. This expression may be due to the stress of being arrested or feeling guilty about committing a crime.

An Aura of Smugness

Smugness can sometimes be seen in mugshots as people tilt their heads back slightly and smirk at the camera lens. This expression may occur when someone thinks that they got away with something. In some cases, the smug look on a person’s face may signify that they are taking pleasure in another person’s misfortune. While calm smiles are more unsettling, a smug look comes across as arrogant. As such, this expression is usually used by people who would likely commit the same crime again.

When someone feels guilty, they’ll often avoid the camera’s gaze and look dejected. This is usually found in mugshots of people who know they’ve done something wrong and are about to experience the life-changing experience of going to jail. Guilt can also come across as annoyance. If someone looks like they wish they got away with something, they may look irritated in their photo.

Mugshots provide a unique visual representation of an individual who has been arrested. They can be used for identification purposes, and they can also be used to help track criminal activity. More notably, they can be used to read the expressions of an arrestee and get a sense of their state of mind during their arrest.