In the world of cosmetics, there are typically two solutions to an eyebrow deficiency.  People either choose to apply permanent makeup in the form of tattooing or choose microblading, which is a much different process.  Too often, the two applications are confused by clientele. 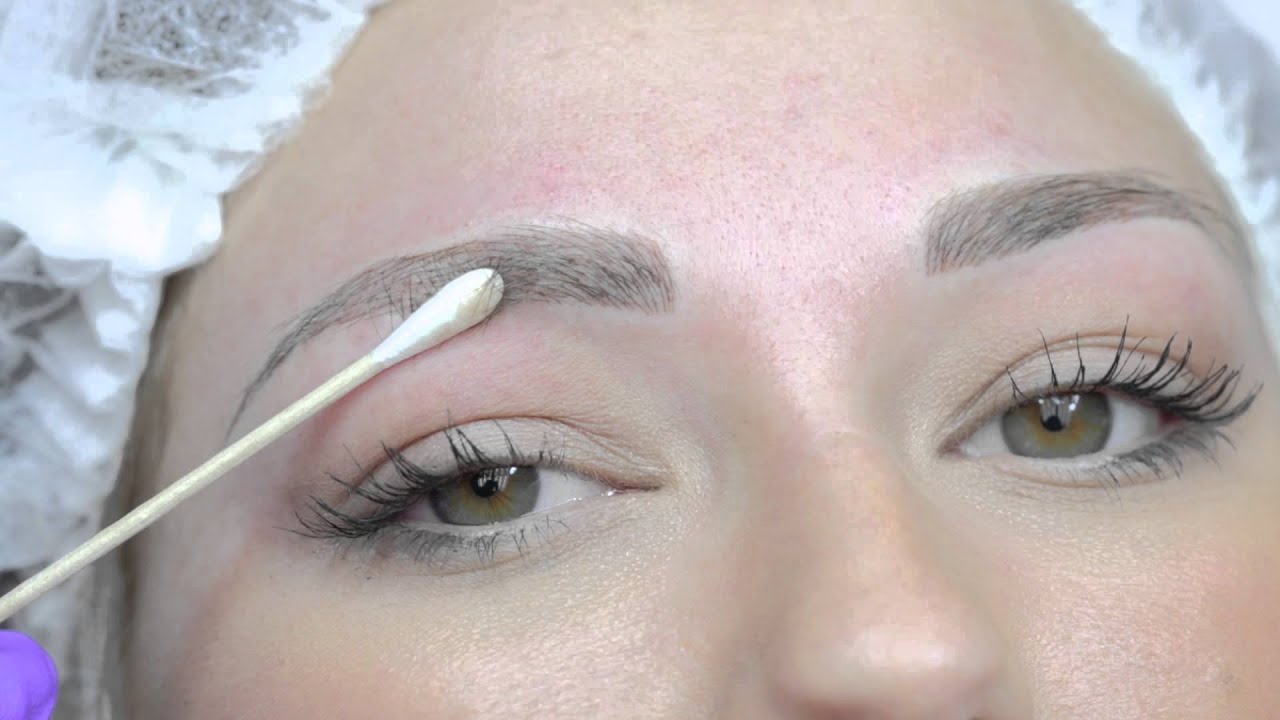 The good news is that most of us have the ability to “Google it” and find any information needed to make an educated decision.  Take a moment to look over this brief comparison highlighting the differences between microblading and what most people call permanent makeup or tattooing.

The application tools are much different.

The tools of the trade are vastly different when considering microblading versus tattooing.  Tattooing eyebrows on a person is just what it suggests.  A tattoo artist applies a tattoo to the brow of the client.  The tool is a traditional tattoo gun.

There is no actual scalpel or cutting blade, and those tools should not be used under any circumstances.  Legally, they are considered medical devices and cannot be used for cosmetic purposes.

The ink retention rate is different.

The aging process of tattooing and microblading is much different.  Microblading tends to age much more gracefully than tattooing.  Tattooing can sometimes fade to a different color or lose its precision over time.

Microblading does fade, but it has not been known to change colors.  Touch-ups are necessary to retain the same effect, but how microblading ink is applied keeps the lines looking natural and sharp.

The effect is different.

Microblading requires the technician to apply every hair stroke during the application carefully.  It is very meticulous and brings out a more natural result in the end.  To the naked eye, microblading adds more detail.

Tattooing is better if the client is looking for more of a thick, bold look to their eyebrows.  Tattooing also tends to last quite a bit longer than microblading.

Microblading is considered a semi-tattooing is seen as a permanent cosmetic application.  Microblading will always fade, just like any tattoo, but microblading cosmetics will fade to the point that it will need to be redone.

The average time between applications with microblading is typically 1-3 years.  Tattooing goes deeper into the skin to result in a more permanent effect.  Tattooing is also a more saturated technique regarding the amount of pigment (or ink) deposited underneath the skin.