Key Evidence to Look for in Arson Investigations

The successful investigation of any crime largely depends on evidence. Stronger the evidence, the stronger the case! Like investigating any crime scene, solving an arson case also relies heavily on the crime scene’s physical evidence. However, investigating a fire scene is more complex because as fire spreads, it even destroys the evidence of its initiation. As such, the fire investigator should carefully observe even the minor evidence at the scene because they play a critical role in finding the fire’s origin. 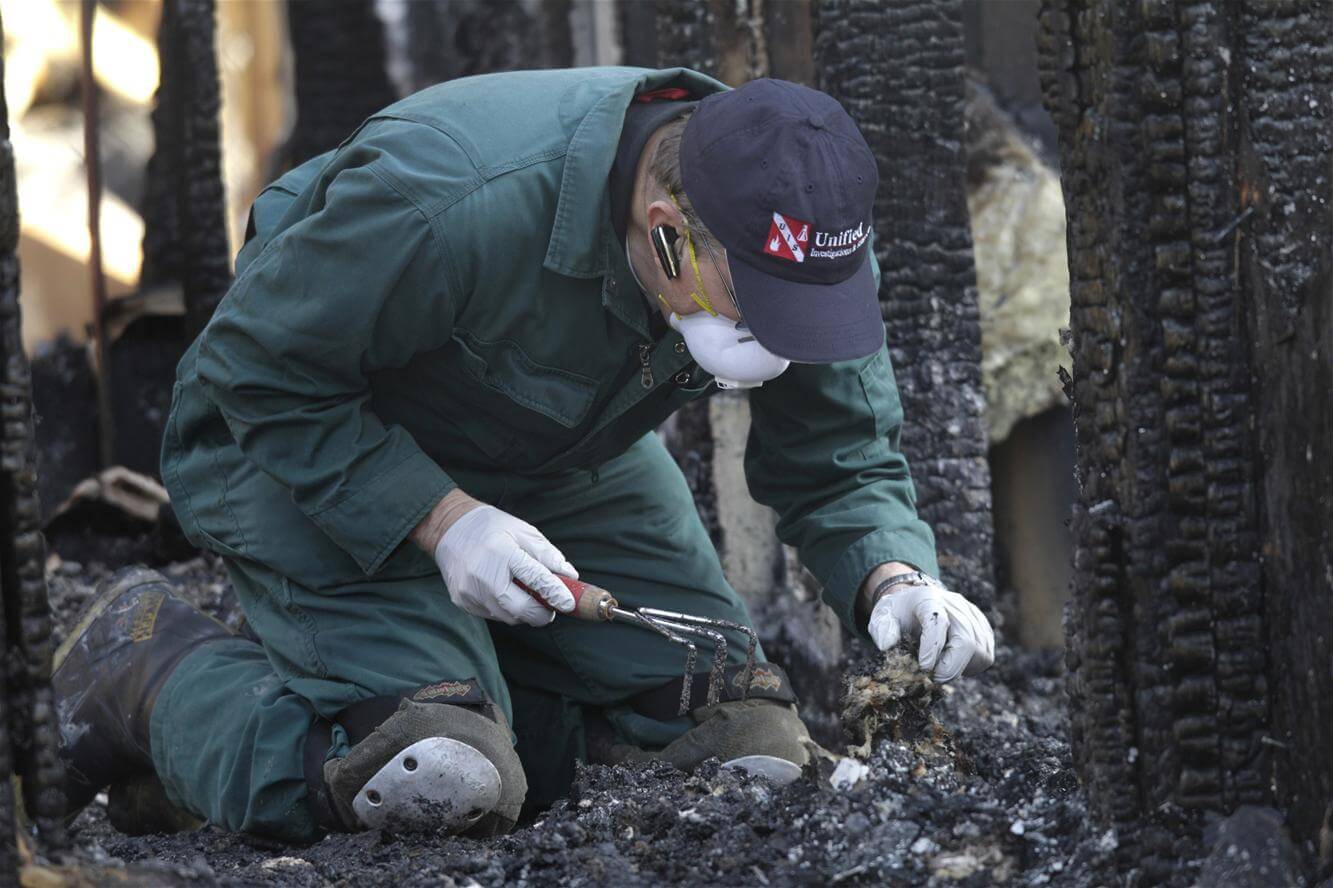 Physical evidence implies concrete and tangible objects and not abstractions, inferences, theories, and imaginings. These physical arson pieces of evidence will help solve the crime and help prosecute the person criminally responsible. The investigator should follow the clues in the scene and its immediate vicinity in connection with the fire’s origin being investigated. This includes looking at the burn pattern, evidence of forced entry, missing accessories/components, or personal property, tampered objects, and more.

Here is some important evidence to look for while conducting an arson investigation.