If you happen to be a big fan of crime shows like CSI or Forensic Files, you may have observed the lab team members analyze soil samples found at the crime scene. These samples were usually taken from the victim’s shoes and were not found anywhere in the crime scene’s vicinity. Alternatively, these samples could also be taken from tire treads of cars suspected of being used in the crime. 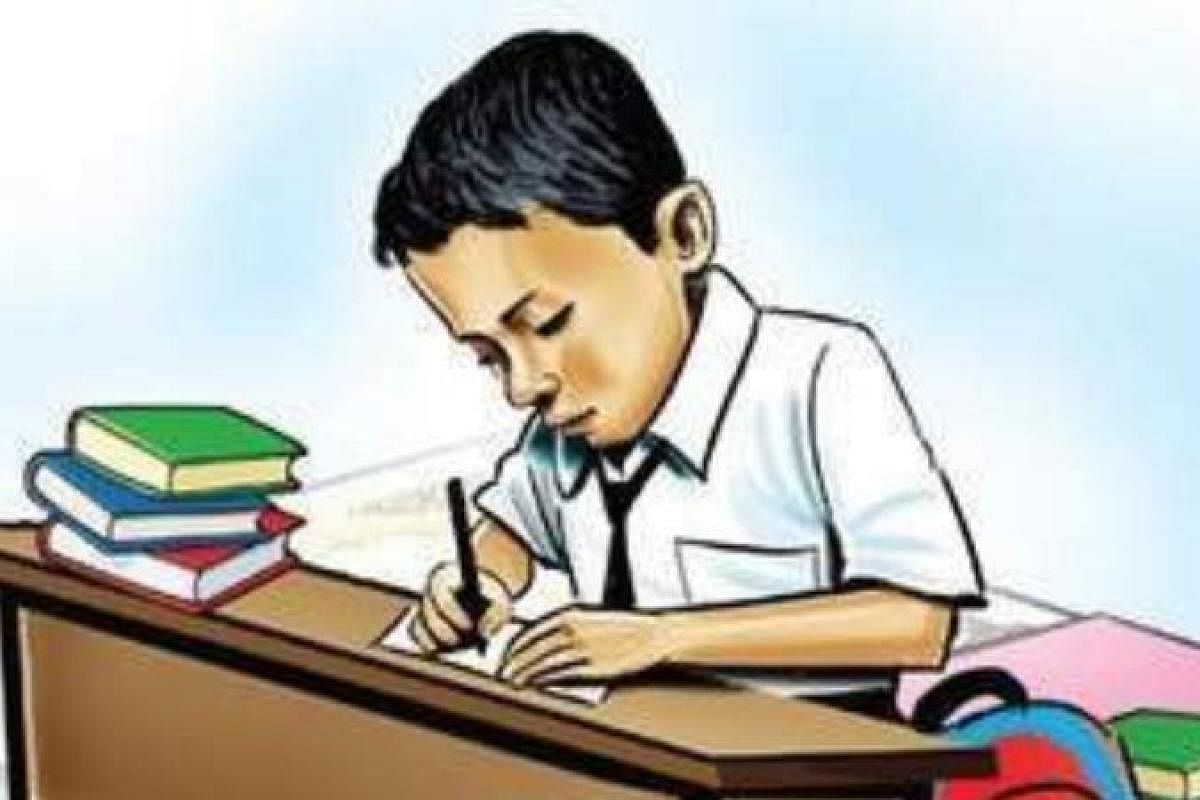 Soil is more than just plain dirt. It is a mixture of several elements, including minerals, plants, animal mater and even small particles of synthetic products such as glass, paint, asphalt, cement, etc. The soil components are not uniform and vary from one place to another, even within the same state or country. For example, soil found on the beach in Ocean City, Maryland, has different soil components found on the beach in Myrtle Beach, South Carolina.

The first step in analyzing soil samples is visually and microscopically examining the soil to determine the acidity, consistency, color, and mineral content. The forensic scientist tries to uncover foreign particles such as plant matter like leaves and roots or animal matter like hair, teeth, and nails in the next step. Discovering such aspects allows scientists to place the suspect or victim at a particular location. For example, if a suspect’s car has some quantity of beachfront sandy soil on its carpets, his statement that he was never at the beach where the crime may have occurred can be refuted. Similarly, if one was to find horse dung in the soil sample, it can be assumed that it came from a horse farm and not from the suspect’s backyard, as he stated.

Yet another laboratory technique is the differential thermal analysis. The premise behind this procedure is that soil releases and absorbs heat from the atmosphere at different rates. In this particular analysis, a soil sample is heated, and the points at which the soil breaks down, melts, or boils are recorded. These results are then compared to the thermal properties of other soil samples, which are analyzed similarly. This comparison reveals whether these samples’ properties are consistent enough for the samples to be considered a match.

Forensic laboratory science is a powerful tool, especially when solving criminal cases like the hose of murder. The next time you watch your favorite crime show, you’ll have a pretty good understanding of why soil samples play such an important role during the investigation of the crime.