How to Make an Independent Film Look Professional

Getting an indie film to look like a million bucks – or $50-100 million – is tough. Finding inventive ways to create a professional-looking movie, even on a smaller budget, is necessary. 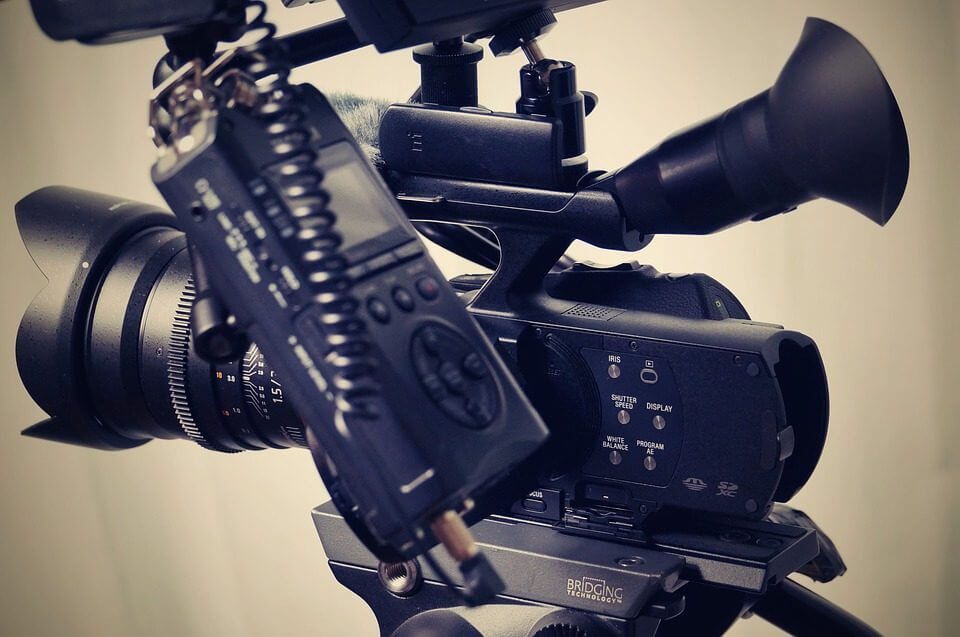 Article Summary Show
Here are a few tips on how to go about it.
Getting a Cinematic Appearance
Using a Professional Crew
Lighting Tips

Here are a few tips on how to go about it.

Getting a Cinematic Appearance

Getting a cinematic appearance on a lower budget requires a few tricks.

Where appropriate, adding fog to a scene creates an atmosphere in the frame even when the rest of the structure isn’t moving much. It imbues the scene with depth and atmosphere by default and ups the ante regarding production values.

Shoot in 4K or higher. Aim for 24 FPS because this is what is expected visually by moviegoers. People identify with this frame rate as a cinematic movie instead of a TV series. Remember that if you plan to have scenes edited with some slow-motion parts, you cannot use 24 FPS because it’ll be choppy. You’ll need to use a quicker shutter speed and faster frame rate so that it can be slowed down later and still appear fluid.

Now let’s say you plan to shoot on location in a place like Orlando; you’ll need a professional company that can capture great location shots in the right way for your film production in Orlando, which holds wherever you go. If you’re new, you can learn by sitting in with the crew to watch them as they work.

Depending on your budget, you might plan to have more difficult scenes or just the exterior shots captured by a professional crew. When hiring the right film production team, they’ll have better equipment to shoot low-light exteriors, much better than inexpensive rented camera equipment will ever do.

When shooting digital video, lighting is everything. Light is critical because scenes shot with too little light are barely visible when doing digital—even with post-production techniques, adding greater illumination in a shot can wash out the image. It’s best to use professional lighting rigs to get sufficient light in every scene to avoid the problem.

An introductory walkthrough of the entire scene is unusual – but it becomes more necessary with limited lighting options. For instance, 1,500 watts of light won’t be sufficient to light up a large space. In this case, you’ll need to plan to light areas of it sequentially, shoot parts of the scene, and then change the lighting setup. This is commonplace in shooting – the five-minute Tarantino-esque. Better, stronger lighting in limited places is preferable over dimmer light everywhere because the final shot will be far superior; the more undefined version might be unusable, requiring reshoots.

Looking beyond the filming itself, when you neglect other production areas, it isn’t easy to overcome—namely the script and the actors. An excellent screenplay makes it easier to attract talented actors to an indie film production. With authentically-portrayed characters, an engaging plot, and interesting dialogue, audience members will willingly overlook parts of the film that indicate a lower budget was used. Remember, people care about the characters, plot, and storyline, not just the film’s budget.