In America, you are presumed innocent until proven guilty. But that doesn’t mean that everyone receives a fair trial. In a perfect world, the judge and jury system would always be 100% balanced, but that isn’t the case. Many people who think that they don’t need an attorney actually do. If you are ever suspected of a crime, it is always best to have someone in your corner to defend you.

A DUI lawyer is trained in auto negligence’s legalities and whatever else you are charged with, be it negligence or a criminal act, and they know the best defensive moves. Finding the right professional is one of the most critical components for winning or losing your case.

Unfortunately, not everyone has enough disposable income to hire an attorney, nor do they choose who defends them. Since you have the right to a fair trial, which includes a court-appointed lawyer when necessary, is it prudent to use a court-appointed attorney to defend you in a DUI arrest?

If you cannot pay for a lawyer to protect you from a DUI conviction, the court has an obligation to supply you with a defense attorney. Included in your Miranda rights at arrest is the statement of your right to a fair trial and an attorney, should you not be able to afford one. 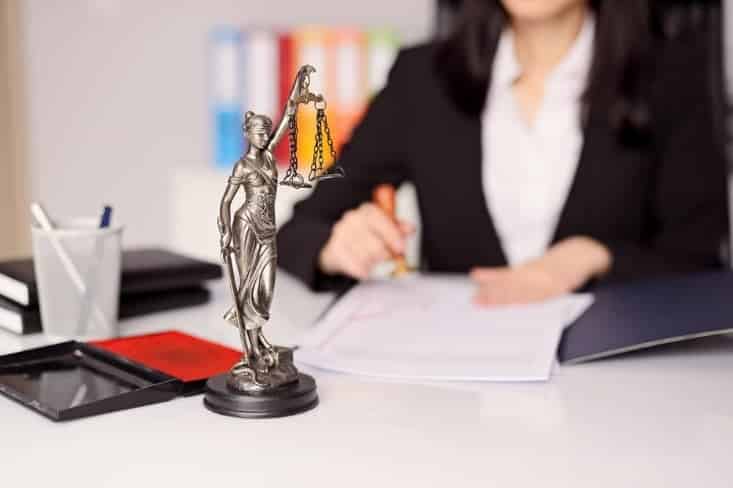 How to request a court-appointed attorney

Even though every American citizen has the right to an attorney to defend them, a lawyer is not an inexpensive hire. Most criminal defense lawyers charge by the hour, which can sometimes be upwards of hundreds of dollars. If you can’t afford to hire someone for $300 or more an hour to defend you, the good news is that you don’t have to. The government typically hires a court-appointed lawyer to defend those who can’t afford to defend themselves.

Just like any other lawyer, they have to take the standard care of practice in your defense. Practicing the same oath, they have an obligation to defend you to the best of their ability. If you can’t afford your own attorney, then you have to request a court-appointed representative. Once you do, you will have to provide documentation to prove that you can’t afford a lawyer on your own.

You can ask for a court-appointed lawyer the first time you appear before a judge at the arraignment. You could show up alone if you were able to make bail. If you weren’t able to pay the bail amount, the sheriff’s department would bring you in front of the judge to hear your case.

When you are in front of the judge, you will be asked whether or not you have retained an attorney to defend you. If you do not have representation, they will also ask whether you can hire a lawyer or if you need one appointed for you. If there is an attorney available at the arraignment process, they will stand in to represent you through the rest of the proceeding.

The lawyer at the arraignment process will typically not be the same as the one who will defend you throughout the case. If there is no attorney available for the arraignment, it may be postponed until an attorney can be present. The arraignment might also be delayed if your financials don’t provide enough evidence that you can afford an attorney on your own.

Are court-appointed lawyers as good?

The best answer to the question of whether a court-appointed attorney is just as good is that any criminal defense is better than none. Public defenders stand in front of the court daily and know the law better than many private attorneys. They have more experience and court time than most for-hire lawyers in the field.

The only drawback to having a court-appointed attorney is that they might not have as much disposable time to go over the incident with you, which means you might not get the same individual care that you would with a lawyer you hired. Being limited on time, they may have an overload of cases that would distract them from providing the best defense possible.

In the end, it is always better to have someone on your side. Don’t mistake a public defender for someone who isn’t just as qualified and highly trained as a for-hire attorney. Sometimes, they know the law better and have more experience than even the best lawyers in the field.

Three Things You Need To Know About Personal Injury Cases