Time has not been kind to those who have been trying to make their way through the thick of life’s challenge. At least, that’s the case for those in my generation: Millennials.

This is even more applicable to all of us who live in Phoenix Valley, equally a hot spot for growing job markets, and yet a place where college can result in heavy financial burdens.

A good portion of these people (including myself) is currently in the critical stages of figuring out what their lives are all about. As such, efforts to make existential discoveries are initiated through post-high school academic pursuits, the start of full-time work, finding love, or perhaps a combination of all those things. 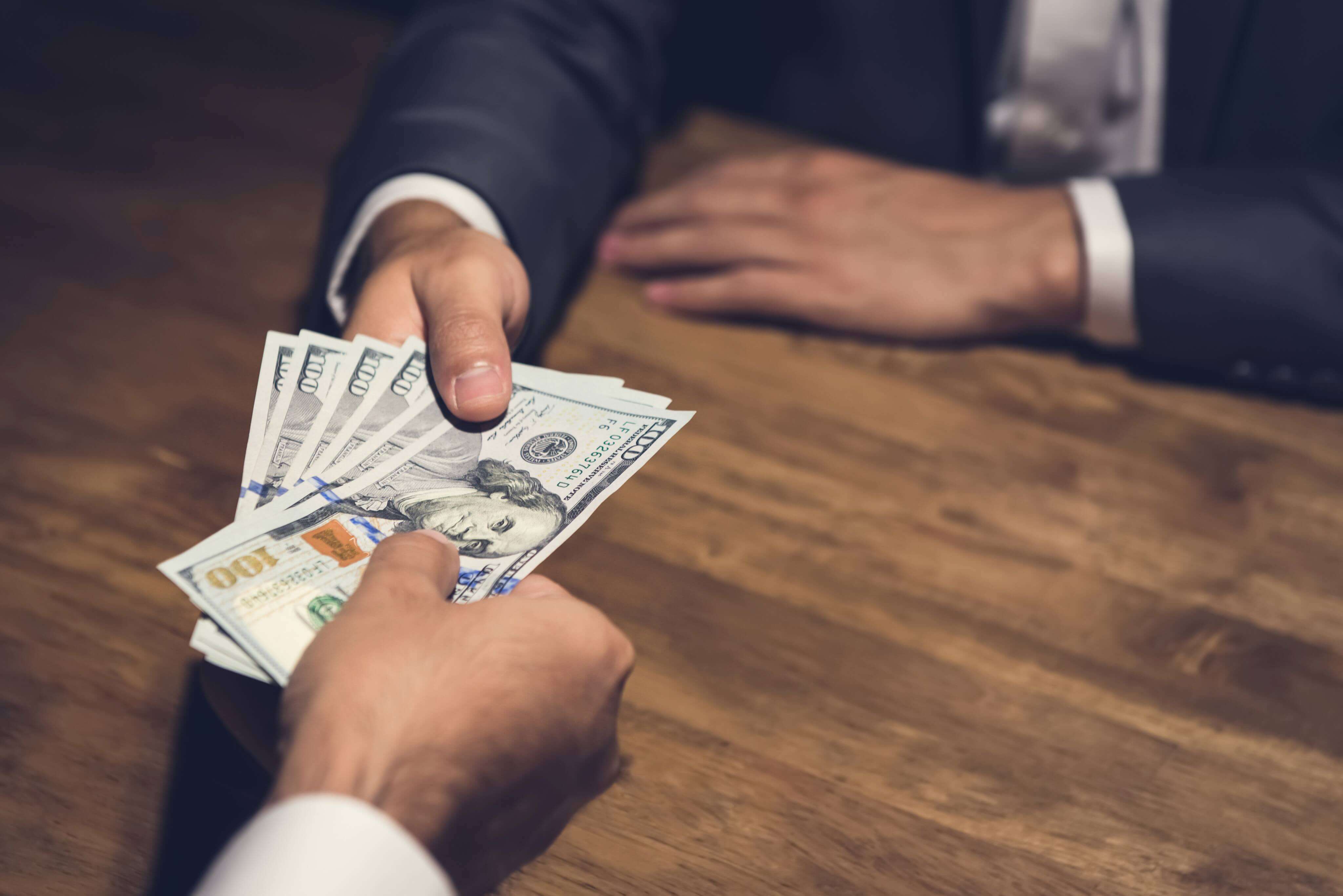 Unfortunately, there are those struggling through college’s financial hardships, so I have this to share.

Article Summary Show
College — Trap or Investment?
What Can Be Done?
Save Early, and Save Often
Cut Expenses
Seek for Scholarships and Grants
There’s Hope for You Yet

When browsing Facebook, one of my old friends from high school shared a post that, even though college was in her mind and her husband’s mind, debt looms over them like an animal stalking its prey.

The immense burden that pressures them both keeps them in a tight spot and likely will keep them there for years to come. I honestly can’t blame them for their troubles; they, like countless other current college students in Arizona, are chained down by long-term student debt.

The problem is that with the rising costs of living, most students can’t always cover their enormous college expenses with the jobs they need to take. Many Arizona students are forced to settle with meager hourly wages just so that their part-time jobs can be flexible with their school hours.

My wife and I can certainly relate to this, but more on that later. For now, I wish to bring things back to this brief report presented by ABC News.

The video’s opening seconds mentioned that baby boomers could generally cover a full year’s worth of tuition solely by working as much as they could during the summertime. Additionally, it was mentioned that 3,000 Americans default on a student loan daily, which has serious repercussions on long-term credit opportunities.

Average yearly tuition has also jumped from $4,483 to $14,101 between 1981 and 2013, marking a nearly 315% increase in tuition rates in that 32-year period. These numbers don’t take into account expenses for books and on-campus living (or rent for off-campus places, for that matter).

The facts are clear: tuition rates are high. A table compiled by College Tuition Compare showed how tuition differs between the four major schools in Arizona in the table below.

This information doesn’t include extraneous school costs such as housing, books, and meals, while tuition is also reported annually.

Also, thousands of students are affected, and the entire job and housing market are taking a hit as a result. Part-time and temporary hire positions are being filled, but post-grad jobs are harder to come by.

What Can Be Done?

When it comes to freeing oneself from long-term student loans, I will hope that most people won’t consider options that might get them even further in debt, like getting some from hard money lenders in Arizona, which can be beneficial for certain expenses but aren’t the safest option for school tuition.

There are a few things to do that should be considered before undertaking a student loan. I’ll use my own life and my wife’s upbringing as examples.

Growing up as a Latter-day Saint in Mesa, AZ, I lived out my youth, always anticipating that I would eventually serve a two-year proselytizing mission for my Church. In that, I would give up my personal pursuits and even hobbies for that period of time to spread my faith at the young age of 18.

Yet, this wasn’t something you could go on; the volunteer opportunity came at a cost. Nowadays, missions cost about $10,000 per person, so my parents told me that I had to save if I really wanted to go.

My parents disciplined me to save 50% of everything I made when I was younger. Obviously, no working-class American can afford to set aside that much of their paychecks once they have to worry about bills, but the principle is still stuck.

I saved up about $8,000 between mowing lawns, as well as taking up a job at a movie theater at the end of my junior year in high school.

My wife had a somewhat similar experience: her parents also taught her the importance of saving money for future endeavors. Because of this, she worked diligently between babysitting and her regular job to save the money she needed for major investments.

Because of her saving, she managed to afford a used car and four years of tuition to complete her degree. Now, she is happily a debt-free college graduate.

Although we were lucky, we take nothing for granted; since we’ve always worked hard to save and be efficient with our funds so far, we’ve managed to escape the loan trap many Arizonans can fall prey to. Try to save at least 10% of your income early and cut expenses you don’t really need. It has helped us a lot and can help you.

Have you ever noticed that your weekly, monthly, or even annual bills are extraordinarily high? Are there perhaps some things you shouldn’t be paying for? Do you ever feel that you are shelling out hard-earned cash for things that you don’t personally need, let alone use?

For example, if you have a subscription to HBO through Amazon Prime, you’re paying $14.99 a month for the movies and shows offered on the platform. If you never watch anything with this service, that’s $180 you’re wasting each year.

But then you might want to consider other things: do you really need the morning coffee that costs you upwards of $4 a day? How often do you go out to eat?

Also, we live in a state where using resources can be costly at times. Have you considered taking shorter showers to save on a water bill? Maybe your drinking water could be sourced from cases of water bottles or giant cases one could fit into a filter/dispenser. Also, electric bills could be saved by using the almost always available natural light from Arizona’s near-constant sunlight instead of overusing your light bulbs.

It may be hard to change lifestyle patterns to save money, but it can really help. Consider these decisions so that you can have more funds to use for more important matters.

This option is quite straightforward: instead of looking for money to borrow from the state, why not just search out funds they are already willingly giving out? Talk to financial officers at your local university to see what kinds of options are available to you.

Also, submit your tax information with the FAFSA. As annoying as that application can get, the rewards are immeasurable; the grants we were given based on our combined income have been beneficial. ASU and other public universities in Arizona are quite generous with their offering. If you seem to struggle with your finances, you may be surprised as to what grants could be available to you.

There’s Hope for You Yet

Even if you exercise financial discipline or seek financial aid, there’s no guarantee that a college education will land you the perfect position. There are ways to land successful degrees without making the immense investment that is an American college education.

Nevertheless, regardless of your career path, you should know that there is hope for your future. Work hard to do what you must do to succeed, and surely your day of happiness will come.

The Best Ways to Earn Extra Cash in 2021

How to Deal with Credit Card Debt