We will remember 2015 as the year when the Australian Prudential Regulation Authority (APRA) stepped in to slow down the investor frenzy, introducing guidelines to major lenders that resulted in capping their residential growth rate investment loans. 2015 saw an end to the lowest auction clearance rates in a decade, agents listing and selling property like candy encouraging and vendors accepting pre-auction offers, more buyers than properties for sale. 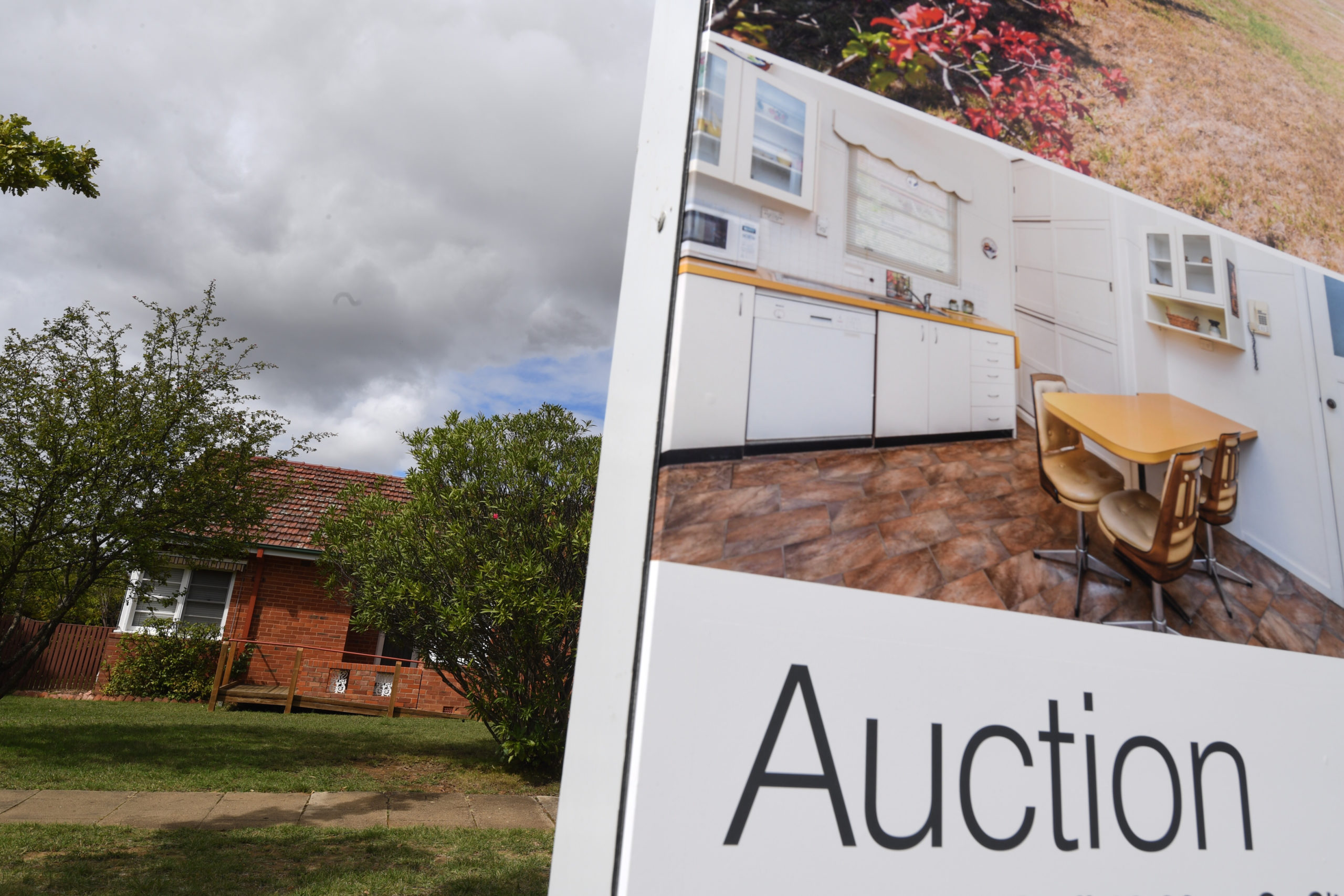 It’s not all bad news for property owners and investors as prices have been steadily rising since June 2012. The complete year results for Australian Property is a positive growth of 7.8 percent. Both Sydney and Melbourne recorded over 11% capital growth in 2015, not to forget the rental yield all investors have been receiving and capital growth. Is this the top of the market? I don’t think so, but I believe that the sellers’ market that we have been in for the last 2 years is over. The next 6 months will provide us with a buyer sentiment, so it will be imperative to watch the auction clearance rate, capital growth, and rental yield numbers.

“If, like many, you were outbid on your dream home in 2015 by a buyer with deeper pockets, then this could be your year.

Property markets will not crash altogether. There will only be selectively healthy price growth. Foreign investors will be paying a little more than they did for Australian properties they amassed in the past three years before these investor lending changes.

Despite their 2015 performance, Sydney and Melbourne property markets still top the growth rate due to strong economic, jobs, and investment growth as well as massive population and immigration growth. Around 60% of immigrants come to these two cities for business and employment. Many property investors are still targeting these two cities for their capital growth. Rent rates fell over the year in Brisbane, Perth, and Darwin, and other major cities have seen rents rise by less than 1.5% over the year.

Home prices have continued to rise across most of Australia, particularly in Sydney, where they have jumped about 40% since the past year. Investors dominated new lending. The Reserve Bank of Australia reduced interest rates in February to 2.25% and again in May to 2%. The lowest RBA cash rate in our history is not in a rush to increase them. Earlier this month, Reserve Bank of Australia Gov. Glenn Stevens said the bank was working with other regulators to assess and contain risks that could arise in the property market.

Despite arguments around these APRA policies’ effectiveness, the new guidelines have made investors and borrowers more calculating. They seem to have adjusted their expectations in seeking investment property loans.

The last quarter of 2015 has certainly shown us again that the Australian Property Market is not immune to negatively finishing the turbulence with capital dwelling values declining by 1.4%.

As we move into 2016, it is clear that the strong housing market conditions of 2015 have softened over the final months of the year, setting the scene for more sedate conditions in the New Year.

Interest rates are likely to remain at their current historically low setting, which will continue to stimulate housing demand. However, migration rates continue to taper, which will offset some of this housing demand, particularly in the mining regions, which were previously benefiting from strong migration rates from both overseas and interstate.

Sydney and Melbourne’s clearance rates slipped from the high 80% mark around the middle of last year to the low 60% range in December. Listing numbers are rising; homes take longer to sell, and value growth has slowed sharply in Sydney and Melbourne, which were the primary drivers of growth over the recent growth cycle.

Throughout 2016 we may see further moderate value declines in Sydney and Melbourne, however considering population growth has remained strong in these areas, and economic conditions are very healthy in these cities, we would be surprised if dwelling values fell materially before conditions start to level. The city that is showing the most promise for capital gains in 2016 in Brisbane, or for that matter, the broader South East Queensland region. Yields are much higher compared with Sydney and Melbourne, the rate of capital gain has been moderate but sustainable to date, and affordability is far superior to the two larger cities as well. Interstate migration remains positive into Queensland and may start to improve with the higher rate of job creation over the past year. The Canberra housing market has also been showing tentative signs of growing values along with Hobart; however, market conditions have been more volatile from month to month in these areas.

The regions that are likely to underperform are those associated with a higher degree of economic uncertainty. The Darwin and Perth housing markets peaked in late 2014, and both home values and rental rates have fallen over the past year.

The decline rate may start to ease in these cities; however, growth prospects are likely to be at least a year away in these markets. The Adelaide housing market has remained relatively steady over the year, with values virtually unchanged in 2015. However, as the automobile manufacturing sector continues to wind down in the region, coupled with the soft resources sector, the city’s economic outlook isn’t likely to have a positive influence on housing market conditions in the area.

Along with the many other economic variables and factors, the changing regulatory environment is likely to influence the market in 2016, particularly proposals released before Christmas by the Basel Committee to levy higher capital on investment loans.

However you see it, 2015 was still an exciting year in the property climate, and signs point to an even more interesting yet different 2016. The greater the challenge, the more positively engaged we can become. If you are local or a foreign investor thinking of buying, investing, or building in Australian property, find out what you need to know from your trusted brokers.

5 Tips when you Hire a Car in Vancouver

How to Deal with Insurance after a Car Accident

Reasons Why You Should Lease Your Next Car

Five Things To Consider When Shopping For A New Vehicle