Why Are eSports Growing So Popular?

It is hard to deny that sports video games have changed greatly. The action is much more fluid, but the actual characters also look like real individuals. Along with this, there are now a variety of sports games available. You will find everything from hockey to MMA. You can even take advantage of basketball, hockey, or even football games. Whatever your sport of preference is, there will be a game for you. These are just a few examples of why eSports games are so exciting, but why are they garnering so much attention? 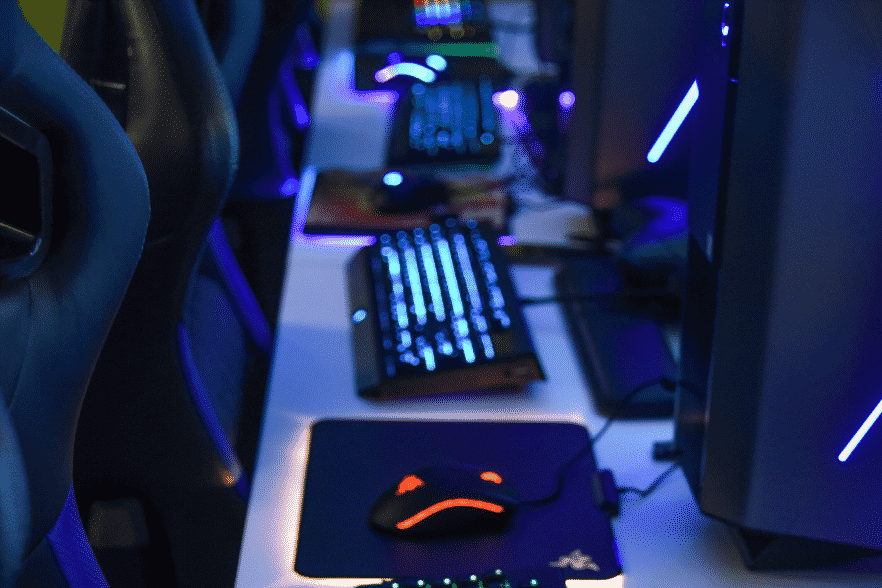 Those That Can’t Do

There are lots of individuals out there who love sports but are physically unable to participate in them. Maybe you suffered a knee injury that will no longer let you on the court. Perhaps you don’t possess the athletic prowess to ice skate. This is exactly where eSports can come in handy, as it is something that is accessible to any video game player. Just because you can’t be a pro in real life doesn’t mean you can’t be a pro with eSports.

Compete Against Other Individuals

Sports games have dramatically changed over the years. It is hard to dispute the fact that online multiplayer action is probably the biggest change that has been made in the industry. Video gamers from all around the world can now test their skills against all levels of competition. There is no more mindlessly competing with the computer over and over again. You can also participate in ranked games that track your win/loss stats. This will let you see how you compare against the vast sports community. To get a complete scoop on eSports and what games are available for online play, you can check out www.esports.net.

Online sports gaming has grown so popular that there are now even tournaments with some of the world’s best players. And, these are not just your little backroom events either. They are staged in actual arenas capable of holding tens of thousands of spectators. Plus, they are also streamed online. Watching these streams and attending these events in person have boosted the industry’s popularity. Gamers find it exciting to watch the best of the world square off on a competitive platform. The whole thing even more exciting is that the individual standing in the end usually gets a huge cash prize.

If you are a real-life sports fan, you probably know that teams are always changing. Players are getting injured, some are retiring, and some even get traded to other groups. This is one thing that the eSports community handles well. Every year a new version of your favorite sports game will hit the market and include all of these latest changes. Maybe your favorite player finally made it back to your favorite team. Maybe your hometown now has a professional hockey team. Whatever the situation, these new and updated changes will be included in the game’s latest version. Each year’s competition also usually brings along new play modes, enhanced features, and other editorial changes that make the games even more enticing than the years before.

The biggest portion of this article has referred to sports games, but eSports is versatile. You don’t have to be a sports fan to take advantage of everything eSports offers. Online sports competitions and events include first-person shooter games and fighting games. You might be surprised to learn that League of Legends is currently the most popular eSports game on the market.