How and Why Esports Is Becoming A Legitimate Sport

Esports is quickly taking over traditional sports as the most-watched form of entertainment in the world. Competitive gaming is beginning to draw huge young audiences from all over the world. In fact, it has become so popular and so widely watched that there is talk of adding it as a potential medal event as early as the Summer games of 2024. In this article, we will be going over exactly why it is quickly becoming a legitimate sport. 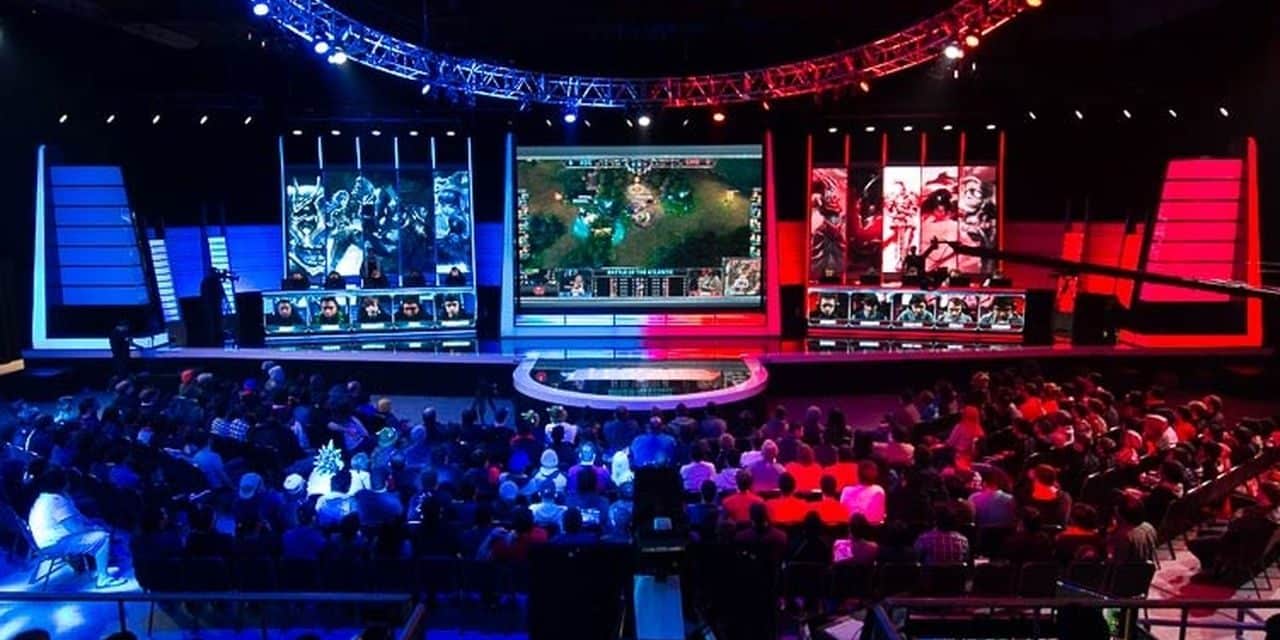 The biggest reason for it becoming a legitimate sport and becoming something to take seriously is its popularity. The fact is, competitive gaming draws larger live crowds than a lot of the traditional sports that you will find out there. In fact, tournaments have sold out huge arenas like the Staples Center in L.A. This is something that is really pushing to legitimize it as a legitimate sport.

However, it isn’t just live audiences that tune in; millions of people watch every tournament worldwide. Those who can’t physically go to the location to watch the tournament or competitive match being played end up tuning in on various live streaming platforms like Twitch or YouTube Gaming. The amount of people that are interested in competitive gaming is driving a lot of businesses towards it.

The biggest thing that drives traditional sports and the reason many are growing at significant rates is advertising revenue from TV deals, streaming deals, and more. When it comes to competitive gaming, the advertising opportunity is off the charts. There is so much worldwide appeal of the different competitive games out there that businesses are flocking to the platform to get into the mix. Advertising potential in the industry is really one of the significant driving forces towards legitimizing the platform. There is too much money being put into it not to take it seriously at this point.

Another big driving force in legitimizing Esports is the big investors that are entering the arena. In fact, a lot of different traditional sports owners are actually buying up Esports teams themselves. This alone legitimizes it as a real sport because traditional sportspeople are investing in the industry as a whole. They are buying up teams in various leagues, which is really driving a lot of exposure to it as a whole and making more and more investors interested in getting involved with Esports when it’s in its inception. This is really a big driving force because major teams are buying their own teams, including but not limited to the Philadelphia 76ers, Washington Wizards, Los Angeles Lakers, Los Angeles Clippers, along others.

Along with all of the money that is flowing through the industry as a whole. Another big driving force behind legitimizing Esports is that many gaming streaming platforms such as Rivalry pop up and draw millions of people every day. In fact, Twitch became so popular and so widely used that Amazon bought them out. Twitch is now one of the most popular platforms for entertainment, specifically among younger people. Along with this, YouTube has its own gaming-specific platform in YouTube Gaming that drives even more viewers. People generally love to watch others play games, becoming more socially accepted in modern society.

Another big thing driving this type of growth is that it is quickly becoming increasingly viable. The limits of technology always hindered competitive gaming. Nowadays, with innovation occurring at a breakneck pace, entry barriers are becoming less and less. Because more people than ever before have access to high-speed Internet, it is quickly becoming feasible to not only have people playing against one another in competitive matches on various games and various platforms, but it is also becoming more and more feasible to reach a global audience with high-speed streaming services like Twitch and more. The viability has really made it a legitimate option for seeking out different forms of entertainment.

Another big thing that comes with it and its growth is the fun factor. Many people that are entering their early twenties and thirties are generations that grew up playing video games. This is really the first generation that has grown up actually playing them. Therefore, the market is continuing to expand because these are the most profitable to advertise for businesses. Because this generation grew up playing the games themselves, they understand the fun that it is to play video games, but they also have fun watching other people play them because they did so when they were younger. Many people are tuning in because it is a lot of fun to watch when you are interested in video games, to begin with.

Overall, many different things are driving the legitimacy of Esports as a traditional sport. As noted previously, money is really the major driving force. It has become such a lucrative industry that businesses, investors, and advertisers drive growth at an alarming pace. They are pushing harder and harder to legitimize it as a sport, and major networks are really tapping into its potential. As noted, ESPN, a worldwide leader in sports and entertainment, is beginning to show Esports on the big stage and in their prime time slots. Along with this, other major networks are tapping into the potential as well. Because of the investors that have entered the stage, many are flocking to the industry as a whole to invest in it while it’s still in its infancy stages. It is simply the next big thing, and it will become a legitimate sport before you know it.