What is OOP and why is it so important in programming?

OOP is an acronym for Object-Oriented Programming. It is a design method to describe a data structure’s data type and the operations to manipulate this data.

We can think of the data structure as an object that possesses both functions and data along these lines. What’s more, we can derive relationships between object A and object B. For instance, an object can take on attributes of other objects through inheritance. 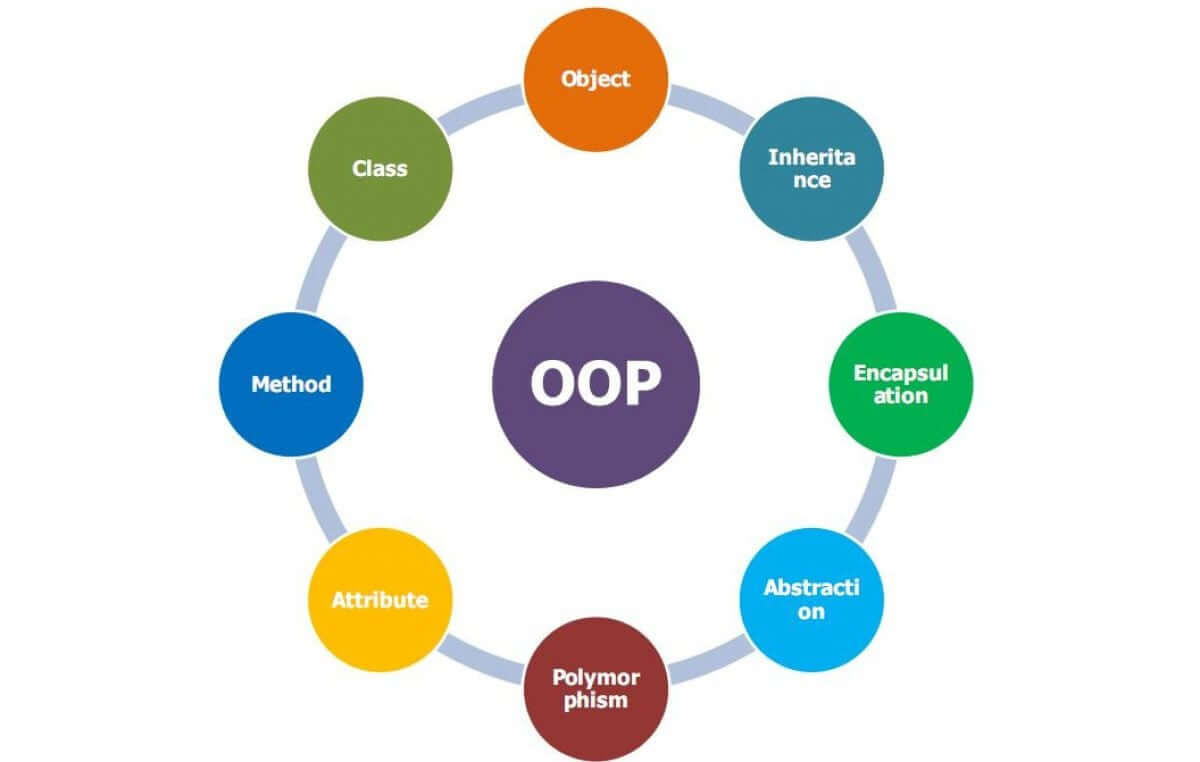 A few basics are what you need to get you booted into coding. The following are a few definitions to help you grasp a better understanding of object-oriented programming.

Why OOP is important in programming

You might be wondering why to take so much interest in objects and classes. The simple reason is that unlike procedural programming techniques, object-oriented programming enables developers to create modules that remain unchanged even if a new data type is added.

They need to create a new object and grant it properties of previously created objects through inheritance. This makes OOP easy to modify.

It is basically the C language with added object-oriented features. It is popular for graphical applications.

Though it has a syntax similar to that of C, Java portrays platform independence as programs can run on any Java Virtual Machine.

There are lots of online resources for learning OOP. For instance, High School Technology Services offers 30 hours of language-agnostic class to high school and middle school students. Likewise, some training schools like Coding Bootcamp institute focuses on UML while teaching OOP based on a specific programming language where the focus is to approach OOP from a project management standpoint.