Has One Man Cracked the Code to Learning Languages 2x faster?

Many of us have taken a language course of some kind in our lives, and some of us have gone one step further and bought books or enrolled in online programs, or tried other strategies. But the truth is that very few of us make it to foreign language fluency despite the effort and the money we put into it. What’s worse is when we earn the marks and think we know the language only to forget it before we ever have the chance to use it. 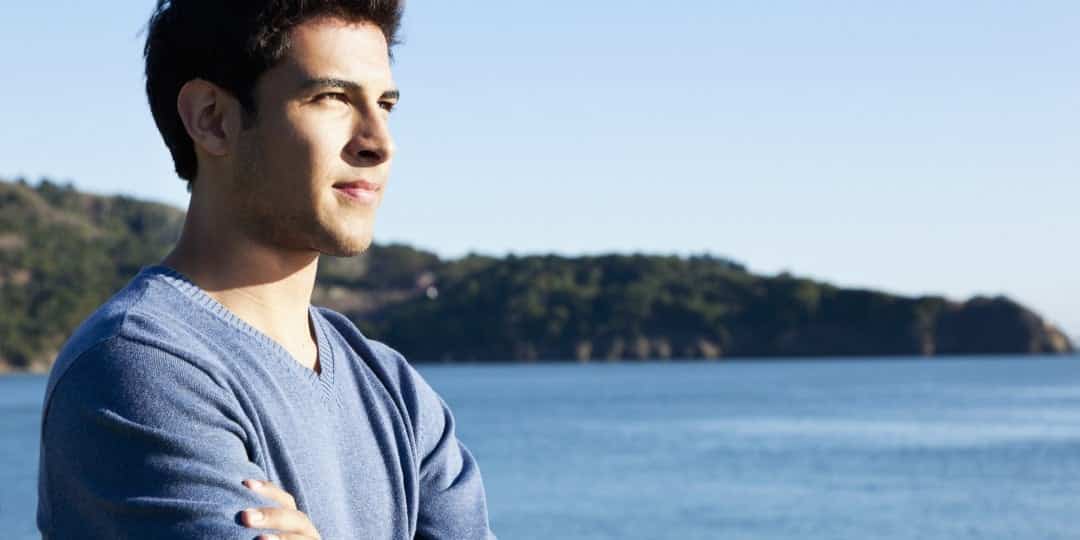 And yet, we all have that friend or know someone who’s traveled to a foreign country to become immersed in the culture to learn a targeted language. Often, these people are successful. However, we can’t all afford to break away from life for a few months to learn a foreign language fluently. Immersion is key to successfully learning another language, and it is through this strategy that OptiLingo finds success.

Is It Possible to Rapidly Learn a Language?

Learning a new language provides potentially lucrative job prospects, more so now than ever with a growingly globalized economy. This can leave those who put off learning a new language feeling as though they are at a disadvantage with the amount of time and money needed to become fluent.

Languages are connected. Luminaries such as Noam Chomsky and other academics purport that the way we communicate extends from a similar kind of “Universal Grammar.” On the outside, it seems that despite this connection, many adults struggle to learn additional languages. How can a child seemingly soak up languages so rapidly, and is it possible for adults to do the same?

Is It Possible for Language Learning to be Fast, Simple, and Effortless?

The short answer is yes, but it depends on your approach. In this regard, learning a language is a bit like exercise. There is a huge difference between quantity and quality. In other words, what you study—and how you study it—are far more important than the number of hours you put into the effort.

Take, for example, the learning method used by a new language-learning company, OptiLingo. The table below summarizes how much more quickly you can learn a language using its process.

Can OptiLingo Really Help You Learn a Language 2x as Fast?

Maybe these results look too good to be true. Believe me; the results are real. To understand how such massive improvements are possible, you need to understand a bit about the man who invented the process.

Jonty Yamisha’s story is about overcoming obstacles and finding a path back towards his culture through language. Jonty began as a successful entrepreneur who launched a startup from his Vassar College dorm room that would net millions in revenue in its first year. He grew to become a highly sought after and successful business consultant and Fortune 500 senior executive. And it was at the high point in his career when his trajectory changed.

Jonty always felt a longing in his heart to reconnect with his ethnic roots, and so he decided to learn his native language, the ancient tongue of Circassian. A child of parents displaced to the Golan Heights of Syria due to the Russo-Circassian War, he was born in America, where he grew up, but felt a strong pull back to his roots as an adult.

Circassian is a dying language. The native tongue of 5 million Circassians, nearly 90 percent of whom were displaced by the war. Jonty quickly realized that if he were going to preserve his culture and carry on its traditions, he would have to learn the language. The path he took to self-teach and mastered his inherently complex native tongue is the foundation for the language program he developed to promote rapid language acquisition for other eager learners.

How Does it work?

What is Guided Immersion and Spaced Repetition?

Each lesson incorporates the following structures:

Again, the dialogues represent everyday situations, allowing users to learn a language in a usable way. Learners study to allow them to interact with native speakers instead of memorizing abstract words and grammatical concepts. You’ll learn to order food, have, ask for directions, even have a casual conversation with native speakers. This program teaches you the language you will use.

How Does Spaced Repetition Speed up Language Learning?

Spaced repetition is the backbone of the cutting-edge science of optimal memorization. It is a prime component in language learning apps and other advanced language learning platforms. To keep from forgetting newly learned material, you take a self-test that allows you to review previous information each day. This improves recall and cement earlier lessons into your memory.

Nothing is learned and forgotten as you move on to newer lessons. Instead, you continue to use the previous material as you explore increasingly complex lessons. The system incorporates the proper timing and spacing into its foundation, so you don’t have to worry about creating a schedule. All you need to do is follow the program.

Why Did Yamisha Create Guided Immersion?

Jonty Yamisha developed this program and its tactics through his own experience acquiring his people’s complex language. The critical difference involves learning a language through use. There are no long, complicated lists of vocabulary words to memorize or abstract grammar collections to drill over. Instead, the program takes you through learning a language naturally, as if you were a child growing up immersed in that culture.

Currently, thousands have already found success using Jonty’s platform. Whether your goal is to learn a new language to improve job prospects, to connect with your own culture, to learn another culture you’ve always found interesting, or maybe you want to be able to improve your next vacation, then following the steps laid out in this program is vital. Learning a second language no longer has to be a dream. Within a few weeks, you can start speaking the language you always wanted to learn.