The Kansas City Chiefs, the Pittsburgh Steelers, the Green Bay Packers, and the New Orleans Saints come to mind. But when it comes to making money on sports investing – betting on the games– it isn’t the teams you bet on; it’s the lines you choose to bet against. 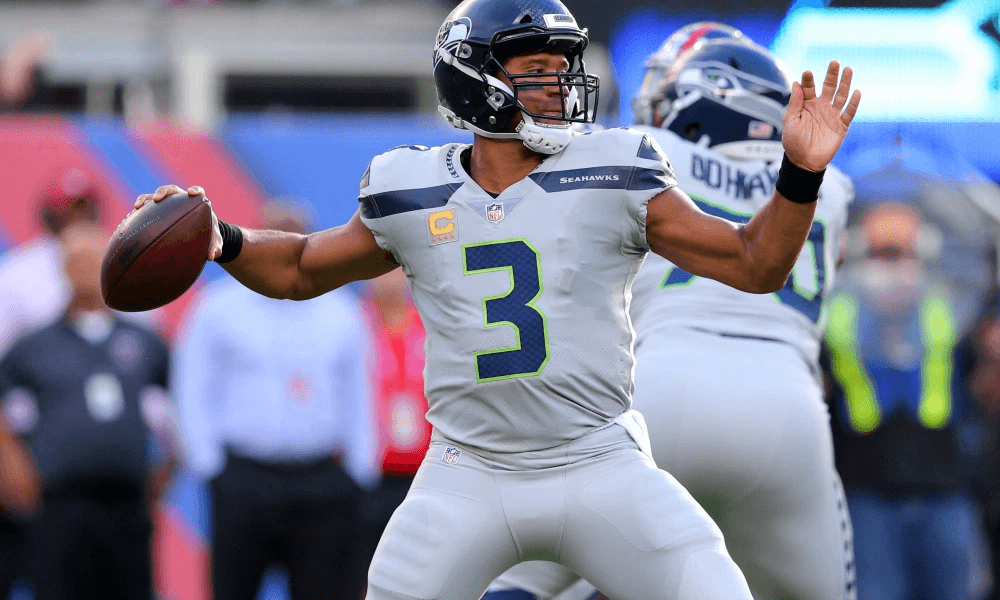 I’ve identified a game with betting lines worth a second glance. It should be on the shortlist for handicapping Week 13 picks.

The struggling NY Giants head over to the Emerald City to face the No. 8 rated team in the league. Now, let me draw attention to my wording, ‘number eight rated’ not ranked. Power ratings are different than power rankings and, in many ways, are much more important. The Seattle Seahawks power rating implies that they should beat your average NFL team – at the moment, that would be the Minnesota Vikings– by 3.2 points on a neutral field. But there is a home-field advantage to consider. Most home stadiums are worth a field goal, some cappers give Arrowhead, and M&T Bank Stadium, also sometimes Heinze Field, 3.5 or 4 points.

#TBT to a year ago when we partnered with the @Ravens and blew @notthefakeSVP & @StanfordSteve82‘s minds with the #MixedReality Raven! The M&T Bank Stadium in-venue activation was a part of a Ravens victory and created a real WOW moment. #SVP pic.twitter.com/pPzUdbtK9o

So, we’ve established that the Seahawks should beat an average team by 6.2 points in Seattle. Conversely, their opponent, the New York Giants, has a rating of -3.9. This number means they should lose to a team like the Vikes in a neutral setting by around 4 points. So, let’s add the numbers up. Lose by four puls win by three, plus another three for home-field advantage equals 10.

The line opened at 7.5 and has since moved to 10 at most sportsbooks. However, BetOnline, one of the most trusted sportsbooks, still has the line at 7.5.

So, we can see that this could easily end up a double-digit victory for the Seahawks based on the season averages. But let’s factor in defense.

When we bring defensive numbers in, it suddenly doesn’t seem so one-sided. However, the Seattle Seahawks got burned early in the year by the SF 49ers for 36 points, then the Dallas Cowboys for 37. But since then, their defense has been solid, averaging 20 points per game over the last seven weeks. We are also looking at an 8-3 team against a 4-7 team.

Then there are all of the injuries on the NYG side. So, I am inclined to believe the power rating sums are accurate. I love the Seahawks to cover the number at 7.5. However, it starts to get a lot tighter at 10. I perhaps would take a swing at buying the line down to 9.5 for a few cents. At Bookmaker, it will cost you 12 cents (-120) to get the Seahawks -9.5. That said, it’s better to jump over to BetOnline and take the SeaChikens at -7.5 before their line moves too!