The Top Facts You Should Know Before You Move to Spain

Spain is wonderful, as anyone who has been there will heartily agree. The country has a lot to offer when it comes to sunshine and beaches, and the food is another big reason why lots of travelers fall in love with the place. But of course, Spain’s charm wouldn’t be complete without the people – they are some of the most welcoming, passionate people on the planet. When you visit Spain, it’s hard to leave – and perhaps this is one reason why more people are opting to reside in this fabulous country. But before you pack your bags, there are some facts you should know first. Knowing these facts will allow you to adjust to living in Spain much more easily. 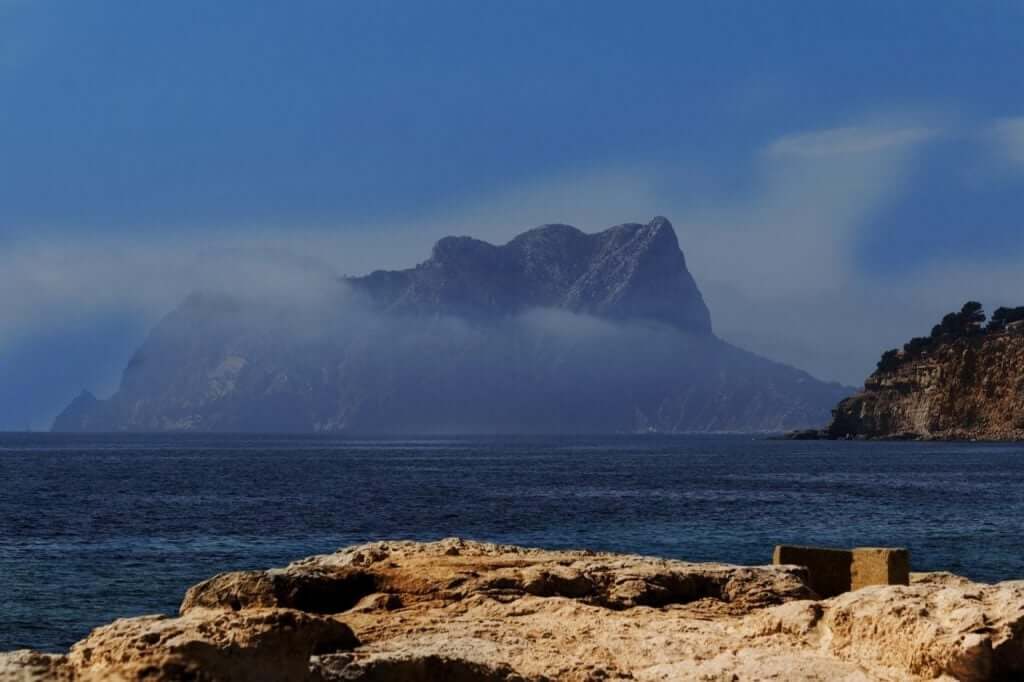 The hours of work

Before you move to Spain, one of the most important facts you should know is that working hours are vastly different from the UK. The hours of work can be quite strange, as most shops close at around 8 pm, although some shops close at an even later time. Lunchtime can extend from one hour to two.

The hours of eating

The hours of eating in Spain can be quite bizarre for someone used to regular hours as well. For instance, since most employees don’t get home until around 9 pm, it’s normal for many people to have supper at 10. In fact, if you try to sit down and have supper at a restaurant at 6 or 7 pm, the staff probably won’t be ready.

The people of Spain are some of the friendliest and warmest around, and they’re highly accommodating as well. They’re an adventurous bunch and wouldn’t hesitate to try something new. But be warned – if you’re from the UK and are used to people speaking in hushed, ‘respectable’ tones, you may be alarmed at how loud some people can be. Spanish can be a difficult language to get used to, especially since the Spanish speak very fast. But once they find out you’re from a foreign country, most people will be curious about you and interested in you, and they won’t hesitate to show it.

Everyone has the idea that the weather in Spain is always mild and temperate, but you also have to remember that it’s a huge country. The temperature can change dramatically from region to region, as confirmed by the real estate experts from www.watkinswilson.com. Bilbao and Andalusia, for instance, get a lot of rainfall. Still, Cordoba can be too hot to handle at 40 degrees C. Before you move to Spain, do some research on the region where you are planning to relocate – places like Moraira, for instance, are pleasant all year long, and although it can get hot, there’s always the sea to cool yourself in.

The Best Ways to See NYC by Water

How to See NYC in One Day