Slow Drivers Can be as Dangerous as Speedy Drivers

We’ve all been stuck behind slow drivers before. These are the motorist that crawls along stacking up traffic like a pancake restaurant. They can be annoying and irritating, causing us to change lanes or go around them when they’re driving at a snail’s pace. What most people don’t realize is these drivers can also be dangerous. This is because, as the saying goes, speed kills, and slow speed does too. 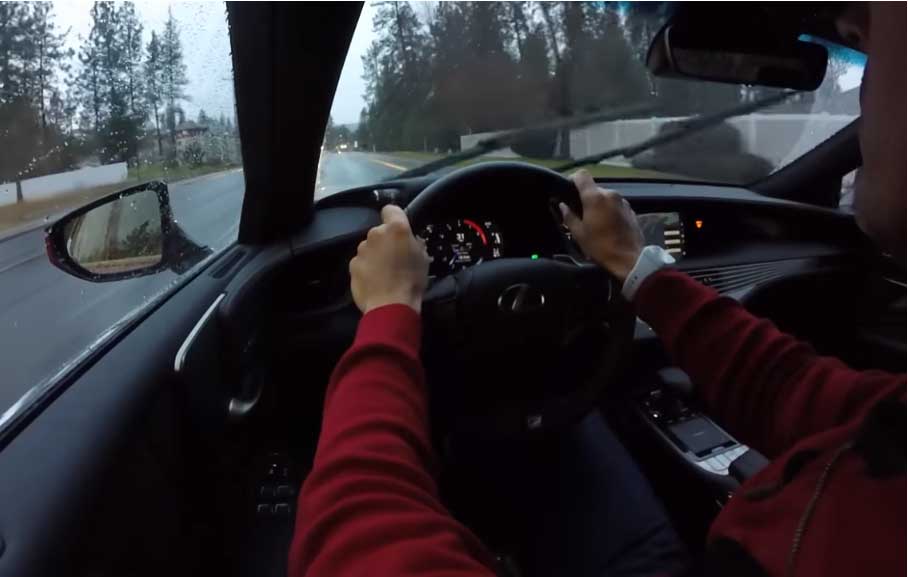 That’s right, cars that turn corners and are suddenly stuck behind a slow driver can be a leading cause of accidents and fender benders. This is especially true in the more residential and urban areas. These small accidents can also lead to big car insurance premium hikes. As Young America Insurance points out, an at-fault crash can cause a 20% hike in automobile insurance rates.

Article Summary Show
Driving slow causes accident risk
Getting to Know the 4 Types of Slow Drivers
The Distracted Driver
Newly Licensed Drivers
Senior Citizens
Tourists
How to Safely Get Around Slow Drivers
The three biggest pieces of advice are:
Why Are Old Drivers So Frustrating?
How The Law Combats Slow Drivers?

The stats point this out over and over again. For this reason, it’s best to avoid driving slower than others while sharing the road. In fact, some states even have minimum speed limits posted. People who drive under this minimum speed limit can be fined $200 or more, which is more than the cost of some speeding tickets. These tickets could also cause car insurance rates to spike.

Many states have their own legislative laws regarding slow drivers. For example, California’s state requires a slow car with 5 or more vehicles behind it to pull over to prevent a jam. However, most slow drivers don’t even know about the law or obey it. This can lead to deadly accidents, especially when large vehicles like semi-trucks turn a corner and ram slower cars. These large trucks just often don’t have the time to stop when confronting much slower traffic. This is why it’s important to keep an eye on oncoming traffic behind you if caught in a slow jam. This tip could save your life.

Getting to Know the 4 Types of Slow Drivers

The behaviors and actions of slower drivers can be broken down into four different types. When you see this kind of behavior on the road, be sure to proceed with caution.

Those who text while driving are already at risk of getting into a serious accident. However, they can also cause people to drive more slowly than usual. It’s reported that using a phone while driving can reduce focus and concentration from driving by almost 40%. This problem is way too dangerous to be left alone and is causing a surge in vehicular deaths. It’s important to be on the lookout for people using their phones while driving, even if they are at a stoplight.

When you think of newly licensed drivers, you might first lean towards speeding rather than driving too slowly. However, indeed, a lot of new drivers go way too slowly. This is especially true of young drivers who are still afraid of oncoming traffic and are not familiar with the road patterns.

Perhaps the biggest culprits of slow driving are senior citizens, who are suffering from the effects of aging. There are many reasons why older individuals start to drive more and more slowly over time. One reason is that their joints are stiffer, and reflexes slow way down due to arthritis or other limiting conditions. Senior citizens are also prone to poor vision, which is why they may want to go more slowly to take in their surroundings.

It can be obvious which drivers are from out of town. When you’re driving around your city and seeing someone driving slowly and making frequent stops, likely, they aren’t from the area. They may be tourists or sight-seers who want to take in the view as they drive along. They may be looking for directions or want to slow down to look at the sights. Make sure to avoid them since their driving patterns are unpredictable.

How to Safely Get Around Slow Drivers

Once you’re able to recognize that you’re dealing with a slow driver on the road, there are several measures you can take to be able to avoid them safely. You can’t control how others drive, but you can at least protect yourself and your vehicle from running into an issue.

The three biggest pieces of advice are:

Why Are Old Drivers So Frustrating?

Almost everyone gets upset at elderly drivers who go too slowly. If they are moving more than 10 miles under the speed limit, it can cause frustration and road confusion. People start to worry about the health and vision of the elderly driver, wondering if they should even be on the road to begin with.

How The Law Combats Slow Drivers?

Slow drivers pose a lot of dangerous risks on the road. While several states have taken action and started legislating rules for slow drivers, there are still accident risks to focus on. States will penalize those who drive too slowly, and repeat offenders, tight have their license suspended.

Slow drivers cause others to move into different lanes to pass, putting them into difficult situations. It is difficult to determine the best solution for dealing with slow drivers safely and manageably.

As more and more baby boomers age, this problem will persist, but new technology is on the horizon. In the next 10 years, smart autonomous cars may be finally able to solve slow drivers. Until then, be patient and share the road with these slow drivers.