By Arielle Scott
Article Summary Show
Where did it start?
How did it grow?
Engineering is incomplete if we don’t talk about an engineer’s journey.
There is no end. Literally!

Where did it start?

Everything has a beginning. Some things begin with a joke, and some over coffee. But do you ever wonder how ‘engineering’ began? It started a long time back with the advent of wheels; interestingly, engineering means inventing or devising designs for pottery. It must have taken a genius to think of using a spin in a chariot in that era. 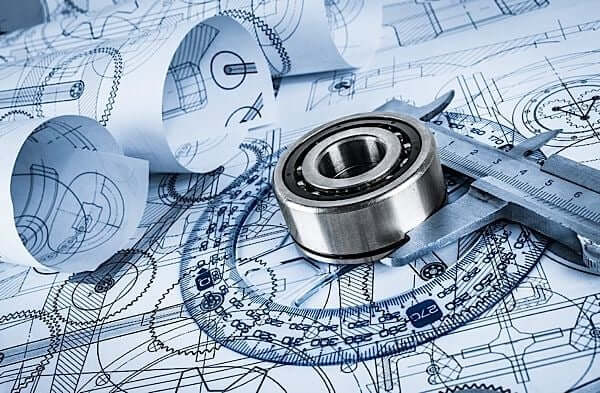 Everything grows, and so does engineering. In those days, they didn’t call themselves engineers. They were all scientists. Moving from building chariots to building weapons for war, the whole engineering ecosystem changed; to put it right, it evolved. For hundreds of centuries later, we have been surrounded by technologies built by these engineers.

How did it grow?

Engineered products made life easier, so much easier. Of course, the thing started as a luxury, but everything became necessary over time. Demands began rising, and people started thinking deeper. Things moved from letters to Skype and cars to a trip to Mars. Change is inevitable; we all know that. But this change is mostly brought to us by new technologies that result in a new lifestyle. People have moved from living in huts to living in skyscrapers; that’s the kind of growth I’m talking about. In terms of life and height, you know what I mean. All jokes aside, the change is still in progress, and every day we see so many engineers coming up with new and different technologies to make our lives easier and some to keep their pockets full. But who are these engineers?

Engineering is incomplete if we don’t talk about an engineer’s journey.

Let’s talk about the journey of an engineer in India. Engineers in India are considered to be super cool. Though categorized as a geek, if you have not been to an engineering college, you don’t know them. Their journey starts with the most terrible yet worshipped exam of all, JEE MAINS. In case you are aspiring to be an engineer, let me take you through this. Suppose you’ve appeared for JEE MAINS 2018, which needs quite a preparation; you now have to prepare for JEE Advanced 2018. Students prepare for years to secure good ranks in this examination. But with the rise in demand, India has given rise to many private engineering Institutes.

Even a state like Bihar has had 14% literacy in engineering from the Top Engineering Colleges in Pune over Juve years. It will take you a minimum of four years to become an engineer. Most of the pass out get placed, or, as of now, that is trending, become entrepreneurs. Others opt for either Masters’s’s in Technology or Masters’s in Business Administration. Almost 1.5 million engineers pass out every year just from India alone. It is a good thing for a developing country. It’s debatable, but the good thing is, with every growing day, 26.5% of people are learning how to create a comfortable life for themselves from the devices engineered by these engineers. Life is getting more and more comfortable every day in every way. Thanks to these Engineers, we still have a long way to go.

There is no end. Literally!

Engineering is an ever-evolving field. Different branches of engineering are being introduced every day. Whether it is architecture, biotechnology, mechanics, or computer science. The world is quickly shifting from data to big data, from fuels to batteries, algorithms to deep learning networks, and humans to Artificial Intelligence. We’re living in luxury our ancestors never even imagined. For them, even a bow and arrow were a technology. Now, look where we are. It is an endless growth whose journey still has to be figured out. It’s like a climax every day, everywhere. So if you see things turn futuristic, that’s where our roads are headed.

How Do Health Insurance Companies Work in India?

The Importance of Data Replication in Banking