Discover the Ancient History of Cats During Egypt Guided Tours 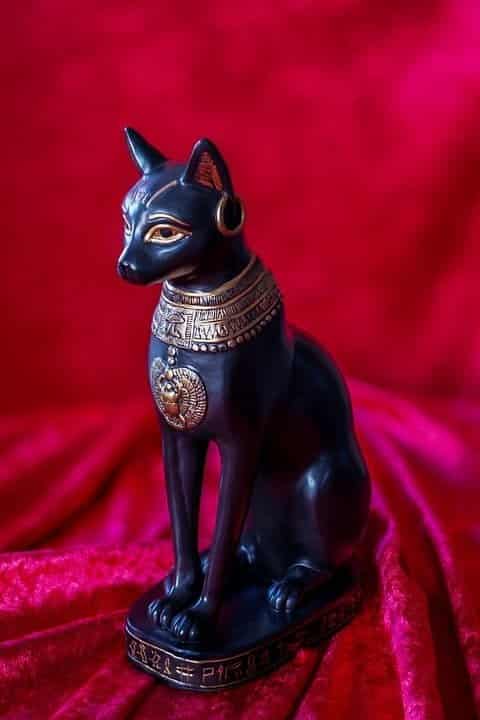 From historians to cat lovers, learning the Egypt guided tours to experience the country’s rich history firsthand. Going to Egypt is like traveling back in time. Animals are an essential part of Egyptian history. From riding camels in the desert to valuing dogs for their ability to protect, animals were revered for thousands of years. However, cats were considered the most special of all the animals in Egypt. And as such, cats took a relevant role in the country’s history.

In ancient Egypt, camels were a means of transport through the desert. Dogs hunted to find food for their owners. These are just two examples of the animals Egyptians held in high esteem. But cats were believed to be magical creatures that brought good luck to the people who gave them homes. Because they brought luck, they became the favorite animal of ancient Egyptians. Cat owners today buy unique toys and treats for their beloved fur babies. However, wealthy families in ancient Egypt took pampering to the next level. Cats were adorned in jewels and feasted on the most exquisite foods served to royalty.

Cats had a wonderful life and continued to be treated like kings when they died. After a cat passed away, they were mummified, much like the ancient royals. History buffs are familiar with the mummification and tomb of King Tutankhamun, commonly referred to as King Tut. And cats that belonged to people with riches also became mummies. People who housed these cats mourned their death. Mourning owners shaved off their eyebrows, which was a visible sign of their loss. The period of mourning continued until their eyebrows grew back. And if a person killed a cat, they were often sentenced to death – even if the killing was an accident.

The Discovery of a Cat Cemetery

Temple priests ran catteries with many cats. And the mummified cats were kept in a huge cemetery. Some of these mummies were excavated outside the city of Bubastis. Sculptures of cats were also found in this city during the excavation. It is believed these sculptures were left with offerings to the Temple. Devotees showed their reverence for cats in significant ways that lasted for generations to come.

Cats Integrated Into Art and History

During an Egypt trip, travelers are eager to view the fantastic art representing countless moments in history. Cats are a focal point of these artistic creations. Every type of feline was memorialized in the statues and paintings of the era. A historical overview of ancient Egypt is sure to include the compelling images of cats, evidencing their lofty role in this society.

Animals and the Ancient Gods and Goddesses

The worship of gods and goddesses is an integral part of Egyptian history. According to mythology, these gods and goddesses could turn themselves into various animals. But only one goddess could transform herself into a cat. Because the goddess Bastet could become a domesticated cat, she was worshiped and took her place in history. Also known as the Cat Goddess temple was built in her honor in Northern Egypt. Because the temple was so beautiful, people came from around the globe to see it. Bastet was often represented as half feline and half woman. A glorious festival was held in her honor and was one of the largest ones celebrated in ancient Egypt.

Bastet was the only goddess represented by the domestic cats people have as pets today. But there were other goddesses with catty tendencies. Mafdet killed serpents with her claws and was represented by a large cat that resembled a leopard. Sekmet had the head of a lioness. However, the legacy of Bastet continues as she is considered the protector of cats and the people who care for these beloved animals. In this way, her legacy and the admiration for cats continues into the modern world.