Why Engineering Is A Smart Career Choice 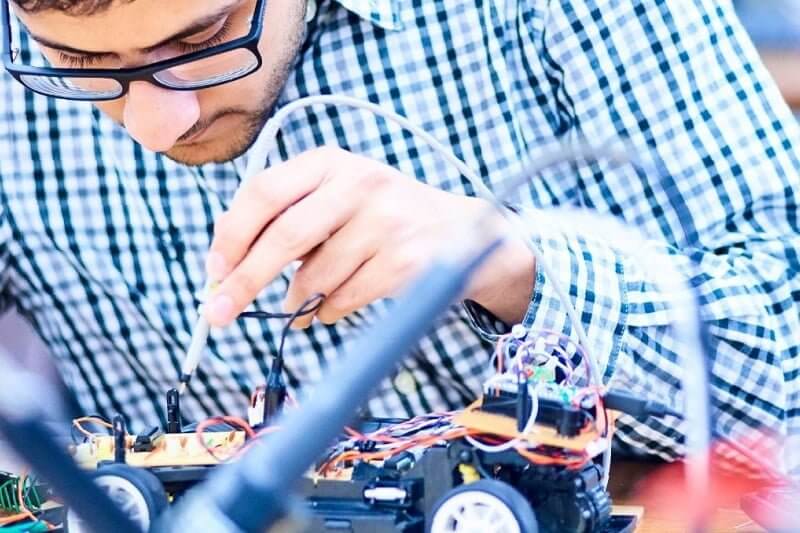 In the WalletHub study, they surveyed more than 100 entry-level jobs. In the study, WalletHub evaluated the 109 entry-level jobs based on three main criteria: hazard levels, growth potential, and immediate opportunities. Those criteria were further evaluated based on 13 key metrics to develop their overall rankings. Out of the 109 positions studied, seven of the top 10 best entry-level jobs were in some fieldengineering fieldh systems engineers coming in at #1.

Based on the survey results and the consequent statistical analyses, the best entry-level job was a systems engineer, with engineer, electrical engineer, and hardware engineer coming in close behind. 4 of the top 5 best jobs are engineering, with web applications developers coming in 5th. 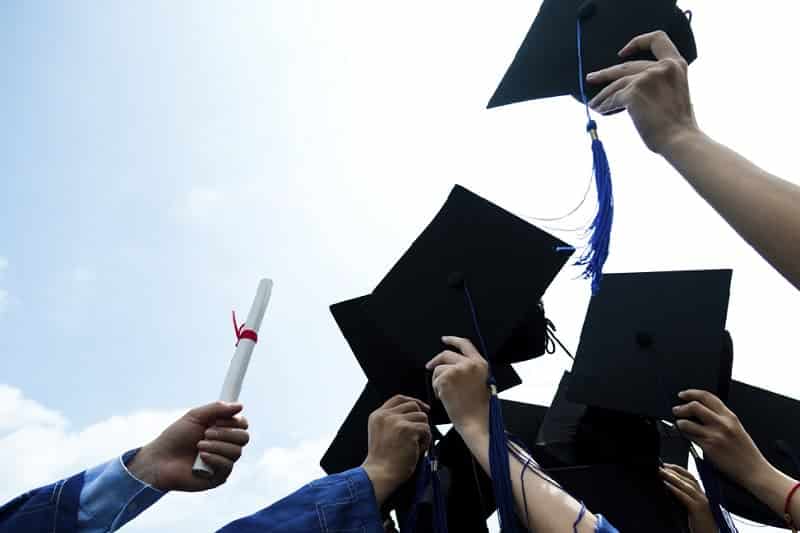 Not only are engineering jobs some of the best entry-level positions available, but they are also the most prevalent. Both software industry and systems engineers are tied for the most available job openings. However, regarding starting salaries, drilling engineers came in second, with geologists and geophysicists tying for third place in jobs offering the highest income growth potential.

After years of record low prices in the oil and gas industry, employers began relying more and more heavily on technology to cut costs in the industry. As a result, thousands of engineering staff lost their jobs, and the positions dissolved. This may have led to a decrease in students pursuing engineering degrees, which led to more skilled engineers.

In addition to engineers, systems engineers, electrical engineers, and hardware engineers, which rank 1-4 on the list, the other types of engineers that made the top 10 are environmental health and safety engineers, electronics engineers, and industrial engineers. If you are a new student entering college or starting to think about careers after college, getting an engineering degree can open up many avenues and possibilities for you. Engineering jobs are ranked as one of the safest in terms of job hazards, and they are readily available in a wide range of fields.

Another perk of pursuing a degree in engineering is the number of doors it opens to travel or work in other countries. The US is not the only country where engineering jobs are in high demand. Besides, while the duties and responsibilities of a certain type of engineer may change from industry to industry, they don’t change from country to country. An engineering degree can stand you in good stead throughout life and the world.