What Organizations are Doing to Survive the Outbreak

People are not the only ones who are in danger because of the current pandemic. By and large, many organizations worldwide are also doing what they can to survive the outbreak. The global economy has come to a standstill as all supply chain levels succumb to the widespread lockdown and quarantine measures. Governments are scrambling to maintain order while the virus penetrates cities and communities. Everyone is in self-preservation mode to ensure that there is a future.

But many of the current measures taken by organizations are not likely to be disregarded after the outbreak has subsided. For better or worse, these measures may be the building blocks of tomorrow. 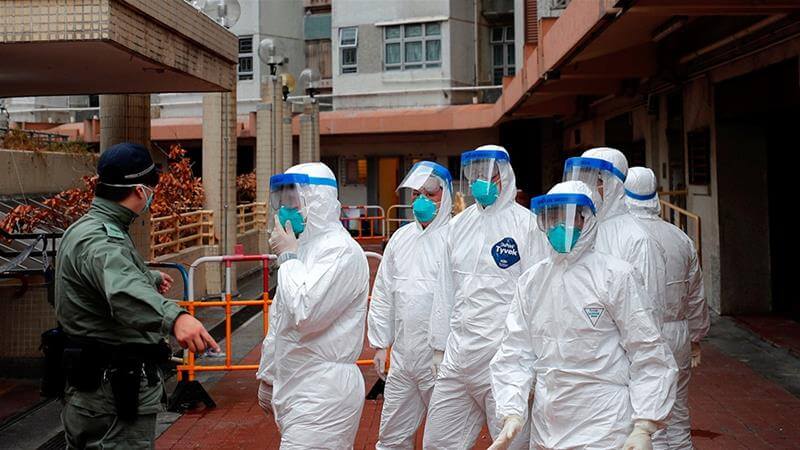 Here are some of the most prominent changes organizations worldwide have adapted to survive the coronavirus pandemic.

For the most part, elementary and secondary educational institutions in affected areas have suspended classes until further notice. According to the United Nations Educational, Scientific and Cultural Organization, or UNESCO, 90 percent of the world’s student population has been affected. Concerned about the continuity of learning, this worldwide organization has started measures to facilitate remote education, particularly for the most vulnerable and disadvantaged communities.

Universities around the globe have also adopted semblances of online education. Although some were ill-prepared to do this, an immediate response to the protective measures was called for. As educators and students adjust to this shift, the world of learning is also broadened. More institutions are now accessible to more people – people who may have previously been shackled by circumstance.

But aside from logistical and practical challenges to distance learning, there are also calls for universities to refund tuition fees for this year or allow students to re-enroll in their current programs in the future at no extra cost.

In the UK, the National Union of Students calls for the government to set up a £60 million student hardship fund to support those struggling with the current situation. According to The Guardian, an NUS survey found that 85 percent of their working student population will need additional financial support after they’ve mostly lost their jobs because of the pandemic. Many of these students are also from foreign countries who now have no choice but to remain there.

As the sector that is most exposed at the front lines, healthcare has undergone many changes these past weeks to cope with the threat of the pandemic. In countries like China and Singapore, robots use to disinfect areas and deliver medication have become the norm. According to the World Economic Forum, these measures, and others like them, paved the way to these countries’ successes against the virus.

Southeast Asian countries like Vietnam and Thailand are also maximizing the use of location tracking data to understand and anticipate the virus’s spread.

Hospitals and clinics both locally are also adapting to the situation. By merely switching to more digital means of record-keeping, billing, and setting appointments, these processes have become safer and more efficient. Many medical institutions have also partnered with telemedicine companies so they can deliver care from a safe distance.

Aside from limiting physical contact between patients and medical staff, telehealth also frees up the much-needed equipment and workforce, so they can be allocated to those who really need medical attention.

The economy has suffered great devastation from this pandemic. Small businesses, called the backbone of the US economy, feel much of the weight of this burden. According to CNBC, an estimated 7.5 million small businesses will close their doors permanently if this level of disruption continues. According to Fortune, 26.5 million Americans have lost their jobs amid the pandemic. That means the unemployment rate is well-past 20 percent — a record high since 1934.

Despite these worrying numbers, businesses are persistent in adopting measures to survive the current economic climate.

Ecommerce has been on the rise even before the pandemic. Now, according to the Common Thread Collective, online sales have seen a 58.4 percent increase in revenue.

Many small businesses were able to act and gear their efforts towards online purchases and third-party deliveries. They have also shifted their marketing investments to online platforms like social media. These changes have brought some of these small businesses to the 21st century. In the long run, they will continue to reap their benefits once they survive the outbreak.

But sales and revenue are only part of the problems faced by companies. The matter of safety for their people should also be a top priority right now. That’s why many businesses have adopted remote work arrangements.

Remote work has its own list of challenges and benefits, but for the most part, the organizations that have adopted these measures have no viable alternative. Even companies that were previously skeptical and less likely to allow these arrangements have adopted them. Now, having the infrastructure to pull this off, these flexible work measures are likely to continue.