Robotic Process Automation: The Career Path of the Future

The IT industry is never constant. In fact, trends of today may become obsolete in as few as two years. Therefore, to stay relevant in the job market, it is important to know which technologies shape the future and continue to do so for years to come. One such technology invented just a couple of years ago is Robotic Process Automation or RPA in short.

Before we look at why RPA is a great career choice, let’s first understand its technology.

Article Summary Show
What is RPA?
What they aim to reduce?
What is automated?
What are the pre-requisites to learn them?
What kind of software environments are available?
Where are they employed?

In layman’s terms, RPA is nothing but a machine mimicking human actions in a given sequence to perform a certain task without any human intervention.

Now your question might be, “Isn’t that just normal automation?”

The answer to that question is simple. There is a fine line between RPA and traditional automation. There are multiple overlaps between these two technologies, but they are separate domains. 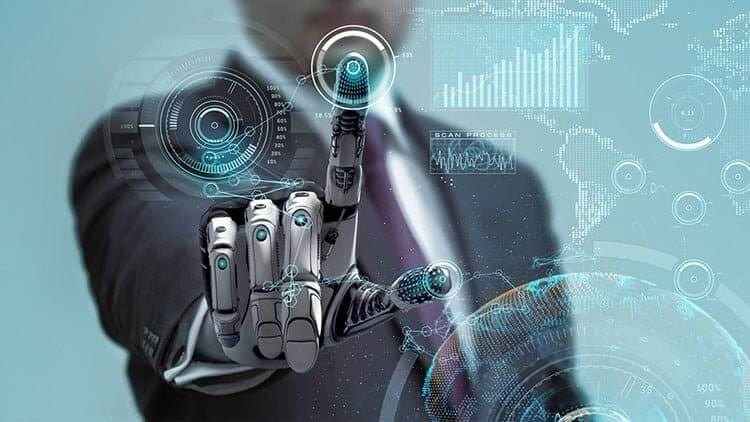 Let’s look at a few parameters which differentiate RPA and traditional automation.

What they aim to reduce?

Traditional automation’s primary aim is to reduce the time dedicated to a task, while RPA aims to reduce the number of professionals working towards a result.

Traditional automation automates repetitive test cases, which means the automation exists for the product’s sake. RPA, on the other hand, aims to automate repetitive business processes, i.e., the functional end.

What are the pre-requisites to learn them?

To get into traditional automation, a professional needs to have hands-on experience with programming languages to write the test scripts. RPA doesn’t have any solid pre-requisites. As it is meant to automate the functions of a business, anyone can learn it. Most RPA tools have a completely wizard-driven system.

What kind of software environments are available?

Automation has limited environments to work with. For instance, testing tools like Selenium, Ranorex, etc., are used to automate test cases; they are not that flexible. When it comes to RPA, we have a wide variety of software environments with buzzing communities. Software like UiPath, BluePrism, and Automation Anywhere are leading the RPA revolution.

Where are they employed?

Automation is primarily used in the fields of quality assurance, production, UAT, etc. RPA is usually used on the functional side and in production environments.

Let’s now understand a little about the technical aspects of RPA. When it comes to executing an RPA workflow, there are four main phases in the life cycle. They are:

Analysis – This phase is a combined effort by the Business teams & RPA Architects to analyze a business process for RPA development.

Bot Development – The RPA developers start the development of the workflows depending upon the requirement.

Testing – Quality analysis and corrections are done in this phase.

Support & Maintenance – An automated phase in which the bot provides continuous support and immediate debugging.

Now that you know the basics of RPA and how it differs from a technical skills report by Edureka shows that professionals from all domains are up-skilling to RPA irrespective of their level of experience. If you are looking for a role that will stay relevant for at least the next decade, RPA should be one of your considerations.