How to Play Chess

Chess is one of the most famous board games ever and requires skill to be played. It has different pieces that move in different patterns. If you want to know how to play chess, you need to know how every piece moves. You can find chess-like intelligence games on the G2K. 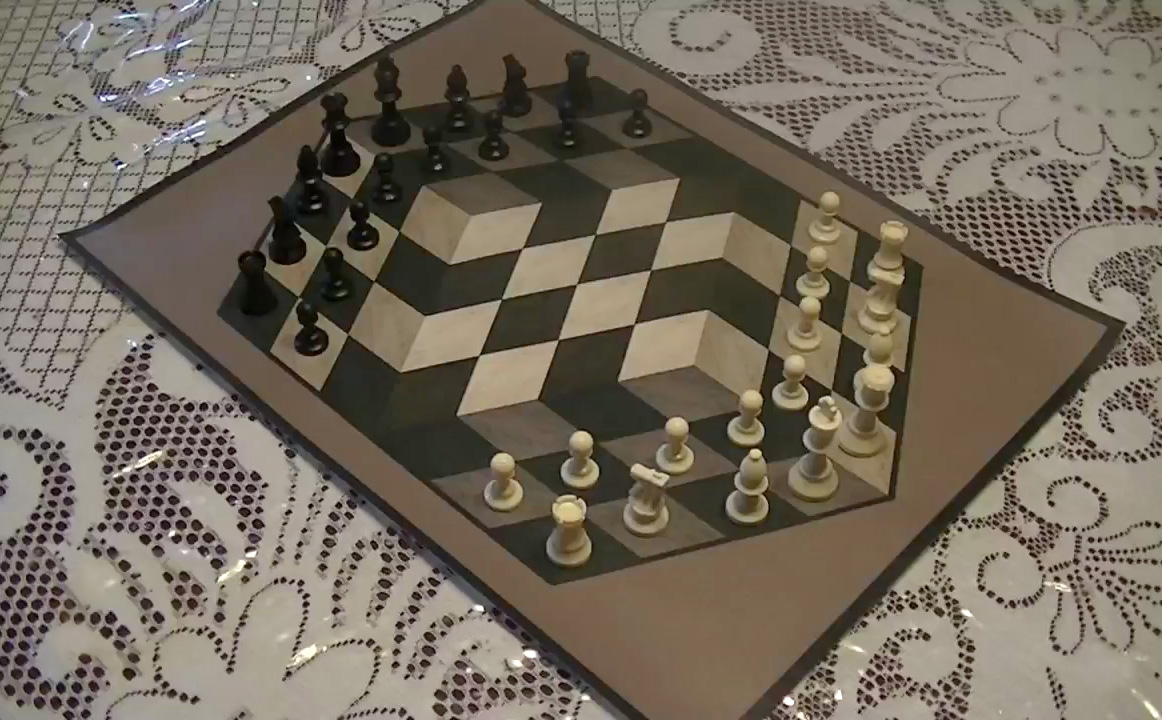 The King is the most important yet one of the weakest of the pieces. It can only move one square, but it can move in all directions.

The Queen has all the power in the game. It can move in any straight direction and can go till the end. There is no limit to its reach. But she cannot move through other pieces.

Bishops can also move as far as they want. But they are only allowed to move in a diagonal pattern. They can only move on the color of the box that they started on. Because for them, shifting to the other color is not possible.

The Rook can move as far as the player wants it to go. But it can move in only to the sides, forwards and backward. You can use the rook for defense purposes.

Knights move rather in a different pattern than the others. They can move in an L

-shaped pattern. They can move two squares in a direction, and then from there, they can turn and move one square to make an L. But their special ability is that they can jump over other pieces.

Pawns can only move one box forward. But they have to move diagonally to capture. For their first move, they can move two squares. They can never move backward.

That’s all that is needed to know about chess. Chess-like brain games are always popular. You can perfect your skill by practicing and following the rules.