5 Things You Need To Know About Blockchain

Thanks to Bitcoin, today, Blockchain technology is soaring in popularity. Most probably, you’ve also heard about Bitcoin and its underlying technology “blockchain” for a while. But do you what exactly blockchain is and why you need to know about it. What makes blockchain secure, and why governments all over the world are exploring its applications? Several such questions crop up in our minds the moment we listen to the word “Blockchain.” 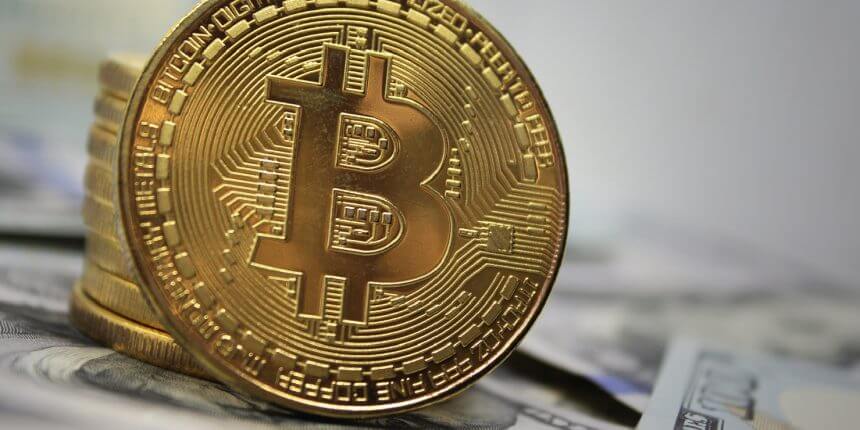 Blockchain is a relatively new technology that first caught the general public’s attention when cryptocurrency bitcoin was introduced. A blockchain is basically a distributed online database of transactions managed on a peer-to-peer network of computers, referred to as nodes. It is a distributed ledger that is shared by multiple parties and trusted by everyone. Blockchain offers a decentralized way to chronologically document transactions, where each participant in the network has access to the entire blockchain and its history. This means the transactions recorded on blockchain are impossible to tamper, alter, or forge. In terms of structure, the database comprises a series of “blocks” of information securely chained together, creating what has become known as blockchains.

Blockchain makes it possible to transfer assets directly among participants without the need for third-party intermediaries like banks or brokers. When you make a payment through a cheque, the other person can get funds only after the bank authorizes the transaction. But with the help of blockchain, there is no need for any intermediary as each block is secured by cryptography. Whether you want to transfer funds abroad or purchase stocks, blockchain ensures every transaction’s authenticity and makes financial institutions irrelevant.

Blockchain technology offers transparency because all the recorded transactions are available for viewing. Whenever a transaction takes place over a blockchain, it is recorded and visible to all participants of the network in real-time. This allows the members to see that a transaction took place without disclosing the buyer and seller’s true identity. It maintains an individual’s secrecy because unique alphanumeric character codes list participants. It is a decentralized peer-to-peer network where a copy of the blockchain is saved on all of its participants’ computers.

Blockchain is difficult to hack because the transactions are heavily encrypted. It is impossible to reverse, delete, or alter the information on the blockchain because all data is recorded chronologically, and every participant has a copy of this data. It is due to this feature that several governments are adopting this tech to eliminate fraud.

Why Consider a Short-Term Personal Loan?