4 Myths that Surround Christmas That Make it Magical

Christmas can be considered as one of the most loved holidays across the globe. During this day, families come together, streets are illuminated with colored Christmas lights, Christmas trees are put up, and everyone is just in a rush to buy Christmas presents for people they love. As they say, Christmas is when everyone seems to love everyone else. No hate, just pure love. 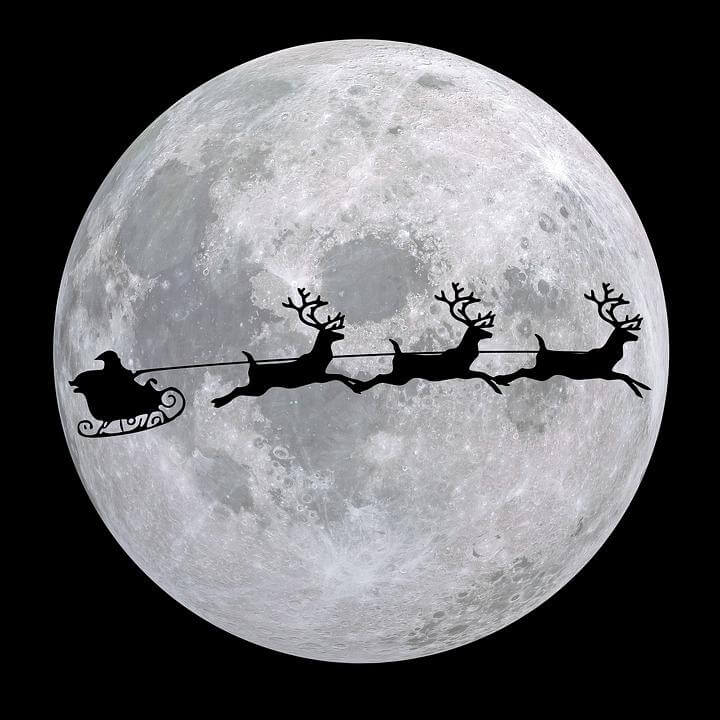 Several myths surround Christmas, and we are about to discuss them.

Santa Claus, or better yet Saint Nicholas, is a fat man in red who visits houses during Christmas Eve. It is believed that if you are a good kid, you are most likely to receive a special present from him, hang a sock near the chimney and he will find his way there.

Also, Santa Claus is believed to ride a sleigh that flies across the sky. It is pulled by reindeer, a very famous, Rudolph, the red nose reindeer. Santa Claus is married to Mrs. Claus, who often bakes cookies with the help of the elves. She is also responsible for caring for the reindeer and preparing that huge red bag that Santa Claus carries on Christmas Eve.

For a fact, I believed in Santa Claus when I was young, and later on, I found out that it was my mom who put gifts in my socks before Christmas. But I will always be thrilled by the thought of receiving letters from Santa every Christmas.

It is believed that when Christmas arrives, you should kiss someone under the mistletoe. This tradition came from a famous Norse myth. Frigg was Thor’s wife, and their son Baldur was killed by an evil spirit with the use of an arrow from some mistletoe. Frigg cried and cried, and her tears became white berries. Frigg promises that she will kiss anyone who will stand beneath the berries, thus the mistletoe kiss.

Rudolph is the 9th reindeer in Santa’s sleigh, but apparently, there are only 8 reindeer. Rudolph was actually created by an American advertising executive for an advertising campaign, and we happen to adopt it as part of our Christmas tradition. In fact, Rudolph is the most famous reindeer.

Okay. So we have the good stuff about Christmas, now here comes Krampus. Krampus is a demonic goat that punishes misbehaved children. It is believed that if Santa Claus sees that a child is not behaving properly, he will send Krampus. This is considered to be a useful myth to be told to make sure that children behave as expected.

Christmas is indeed one of the days that children await. From decorating Christmas trees to opening presents, this day is truly the best. Several Christmas myths surround this exceptional holiday. Some have been long forgotten, while the rest still live with us. Whether or not you believe these myths, they still make Christmas the most colorful holiday worldwide.