10 instances where your claim will be rejected

Raising a car insurance claim might seem like a boon after an unfortunate event like an accident or theft. However, only genuine claims are honored by the insurer. Also, the owner is expected to take safety measures tto protect the insured vehicle, and the claim will be rejected. Here are 10 Instances in which a car insurance claim will be dismissed: 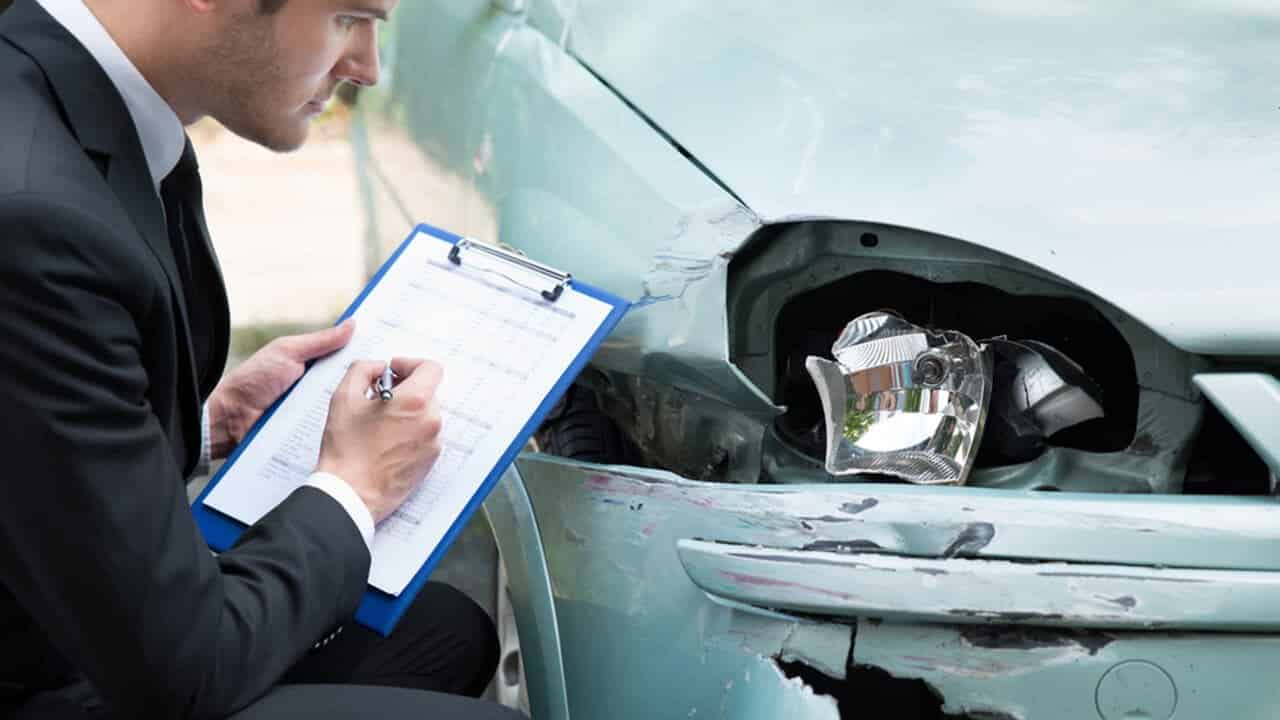 Article Summary Show
car insurance policy, a team of investigators specializing in fraud detection is allocated to investigate the claim. It will be rejected immediately if they come across any incorrect information or a malicious claim. Also, any further claims from the same policyholder will be scrutinized. #3 Driver’s State While Driving
#3 Driver’s State While Driving
#4 Carelessness
#5 Consequential Loss
#6 Timelines
#7 Proof
#8 Damage Repairs
#9 Theft
#10 Illegal Activities
Conclusion

car insurance policy, a team of investigators specializing in fraud detection is allocated to investigate the claim. It will be rejected immediately if they come across any incorrect information or a malicious claim. Also, any further claims from the same policyholder will be scrutinized.

Even if a driver carries all the valid documents and files a genuine claim, it might get rejected if the driver was not fit to drive a vehicle at the time of the mishap. If the driver is under the influence of alcohol or any other intoxicating substance like drugs, and the damage is caused to the insured car or the driver, the claim will be rejected.

The claim may be rejected if an insured car is damaged due to an owner/driver’s carelessness. For example, consider an insured vehicle parked on the edge of a road always packed with traffic flow. In such a situation, another vehicle hits the insured car and causes major damage. If a claim is raised for repairing the damages caused to the insured vehicle, it may get rejected as parking the car on the road with heavy traffic was pure carelessness.

In car insurance parlance, Consequential loss means the damage caused to an already damaged car. Here is an example of consequential loss: Consider a car that meets with a minor accident. However, it caused damage to the insured vehicle, and petrol began leaking from the tank. The driver was aware of the leak, but still chose to continue driving. Eventually, the car caught fire, and the driver jumped off to save his life. He later filed a claim for injuries to himself and the entire damage to the car. His claim was rejected as the insurer found out about the minor accident and the leaking tank.

An insurance company needs to be informed about the damage of an insured car within the stipulated time, which may vary from insurer to insurer. The timelines are fixed to avoid consequential losses due to a delayed claim. One way to avoid this is to file a car insurance claim online. A claim filed after a fixed time period will be rejected. However, claims for special cases like if an owner himself/herself is severely injured and is not in a state to file a claim, it might be honored.

A claim is honored only if valid proof of an unfortunate event is submitted. Thus, it is advisable to take pictures of the accident scene and file the First Information Report (FIR) with the police as soon as possible. In case the claimant fails to produce enough proof, the claim might get rejected.

In case of reimbursement claims, one should first get it approved by the insurance company and send the damaged vehicle to a preferred garage. If the owner gets the vehicle repaired before intimating the insurer, the reimbursement claim might get rejected.

If the insured car is stolen, the owner will have to prove that he/she was careful enough to lock the car and that it was stolen from a secured location. The owner will also have to submit all the sets of car keys to the insurer.

Any claim raised to cover the damages caused to an insured car or injuries to the owner-driver will not be honored if the cause of damage was due to illegal activity. For example, if the car was a part of illegal activity like carrying explosives, the cost of repairing the damage will not be borne by the insurer.

A car insurance policy is designed to compensate for the owner’s financial loss in case of mishaps. It is the owner’s moral duty to take good care of the car and raise a genuine claim in case of damages. Also, one should use online mediums to file car insurance claims for faster processing.

To Cancel or Keep My Automobile Insurance?

How to Save on Automobile Insurance