Where Could Facial Recognition Technology be Implemented?

Facial recognition technology may sound far-fetched, but in truth, it is much more available—and more frequently utilized—than people realize. From unlocking iPhones and gaming consoles to helping the police apprehend criminals, facial recognition software waves in the technology world. 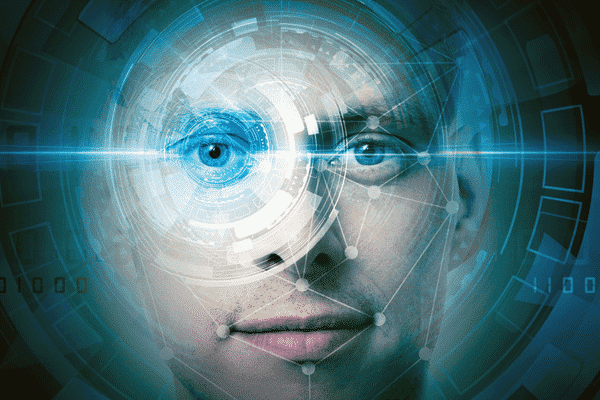 Some believe that facial recognition is not only a luxury but a necessity. With recent tragedies like the Thousand Oaks and Las Vegas shootings in mind, we are left to wonder: is there a way to prevent these massacres from happening? Such shootings are not isolated events, either; there have been 308 in the United States in 2018 as of November 10. The gun control debate rages on, but it is also necessary to consider other possible measures to improve (though not guarantee) people’s safety.

Biometric analysis like facial recognition can help deter crimes and catch perpetrators afterward (and perhaps, the mere knowledge that it is easier to be detected will help discourage would-be terrorists from attempting to harm anyone). It has other uses, too, besides assisting law enforcement, so where else could facial recognition technology be implemented that could keep people and their property safe?

Because stadiums and arenas are populated venues where people are out in the open, security guards are on high alert for anyone who looks suspicious or attempts to harm someone else. Madison Square Garden is already experimenting with facial recognition technology to help with this task. A spokesman for the NBA, Mike Bass, says:

“Nothing is more important than the safety and security of the fans, players, team, and arena staff at our games. The league and our teams are exploring the use of all state-of-the-art technology, including facial recognition, to ensure that we have industry-best security measures to protect all those in our arenas.”

The technology works by capturing arena visitors’ images and using an algorithm to compare said images to a photograph database. If the system matches a person on-site with someone law enforcement considers threatening, it could alert venue security of the individual’s presence. Concerns about people’s privacy and collecting data are valid, though, so further developments and conversations are necessary to avoid technology abuse.

The same concept is applicable in other locations. For instance, TSA is often extremely cautious about catching potential terrorists and allowing them onto airplanes so that facial recognition software could automate the process. If airport facial recognition were to scan people’s faces and search for travelers on a watch list or suspected of a crime, the system could compare those scans with passport photos to double-check identities and alert the authorities that a dangerous person is in the building. The technology is not foolproof (disguises and sometimes even different expressions can interfere with the software’s algorithm), but it could be another measure for enhancing security when employed wisely.

As gambling institutions, casinos need to pay attention to people who may want to rob them and their patrons. While you may be envisioning a robbery with force or a complex heist, people can steal from casinos and fellow guests by cheating. If a person is caught cheating, a casino’s security could add the individual’s face into a database so that the next time he or she enters the premises (or another casino that uses the same software), CCTV cameras with facial recognition capabilities could notify security of this person’s presence. This technology could also be used to identify people with gambling addictions so that building staff can escort them out before they engage in any games.

Besides integrating with on-site CCTV cameras at physical locations, facial recognition technology is available on a broader scale. Facebook’s biometric analysis capabilities can identify people in photographs that they might be in and then give the uploader (or the subject) an option to tag them. These features are optional, so people concerned about what Facebook can see can choose not to participate. If applied across social media channels, the technology could help law enforcement—and marketers—track individuals online (and if you want to expand your reach on social media, companies like Social Gone Viral can help make your face more recognizable to people without the help of biometric analysis software).

Facial recognition software is a powerful and controversial technology with a wide range of use cases. Conversations regarding its limits are necessary, but its potential to keep people safe is worth exploring. Where do you think facial recognition technology could (or should) be implemented?

Circuit Board Shielding: An Overview

Have you ever wanted to know how many types of headphones are there and how they are different?

What Prevents You from Making Sound Investment Decisions?