Welcome to the New Age of House Home Security 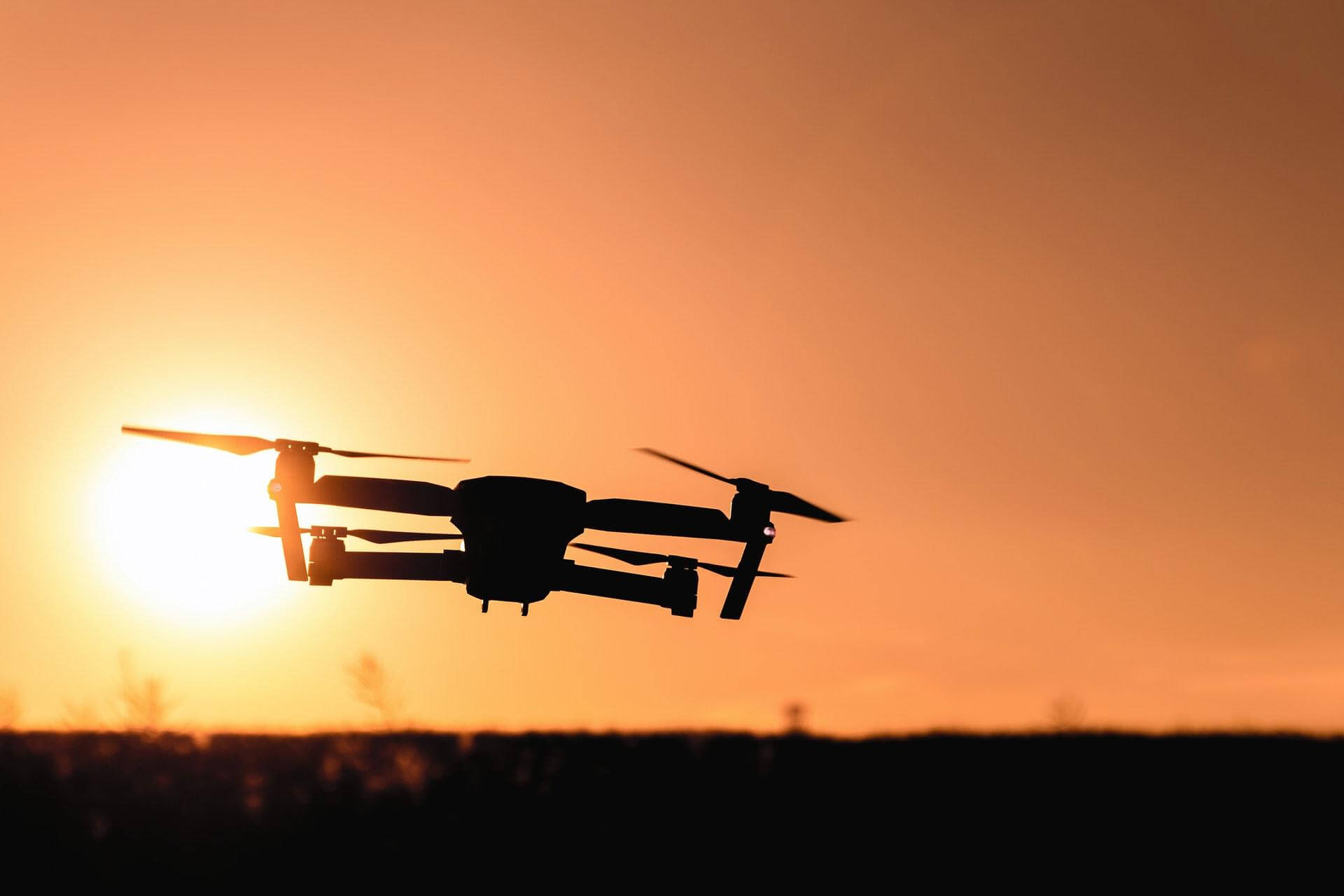 What do home security and Amazon (the e-commerce giant) have in common? In the past, the answer would be, “Amazon’s a great place to purchase home security systems.” Today, though, things are changing.

With the introduction of delivery drones from Amazon, the company claims the possibilities are virtually endless. While delivering packages may be their main purpose, the possibility of drones offering surveillance as a service has now come to light.

Amazon recently received a patent for this technology due to how popular the concept had become. The current patent goes into detail about the company’s drones would watch a customer’s property in between deliveries. The patent also explains how the drones would do this while maintaining privacy.

Article Summary Show
Drones and Surveillance
Amazon’s Efforts to Move their Home Surveillance and Security Efforts Forward
An On-Going Issue of Privacy
Will the New Home Security Service Ever Come to Fruition?

The idea of using drones as a surveillance tool isn’t new. It’s something the military has been using for decades. It’s just now that companies are starting to explore the ways these drones could be used for home security purposes and to complement systems. Now, when you find Alarm Grid deals for a new security system, you may also be able to add-on drone surveillance.

While this is true, the surprising thing about Amazon’s efforts is that you rarely hear about surveillance being handled by delivery drones. After all, this technology is still in very early stages.

Even though the Alphabet’s Wing only received FAA approval for deliveries in the United States, the new drone hasn’t been approved. Amazon does say that the company is hopeful of launching a new commercial service in just a few months.

The initial patent (mentioned above) provides several hints regarding the way the surveillance would work. It states that customers can pay for visits on a weekly, daily, or even hourly basis. The drones would also be equipped with microphones and night video cameras to expand the sensing capabilities.

One of the biggest issues related to using delivery drones for surveillance raises significant privacy concerns. This is the case for anyone who did not permit Amazon to view or surveil their homes or property.

This is one issue that Amazon addressed directly in the patent. They provided in-depth detail of how by using geofencing technology, the drones would not capture any footage of property or houses that had not approved the use of this surveillance.

The images captured would be able to be edited when captured or post-capture. The physical restraint of the camera could also restrict the images on the drone. 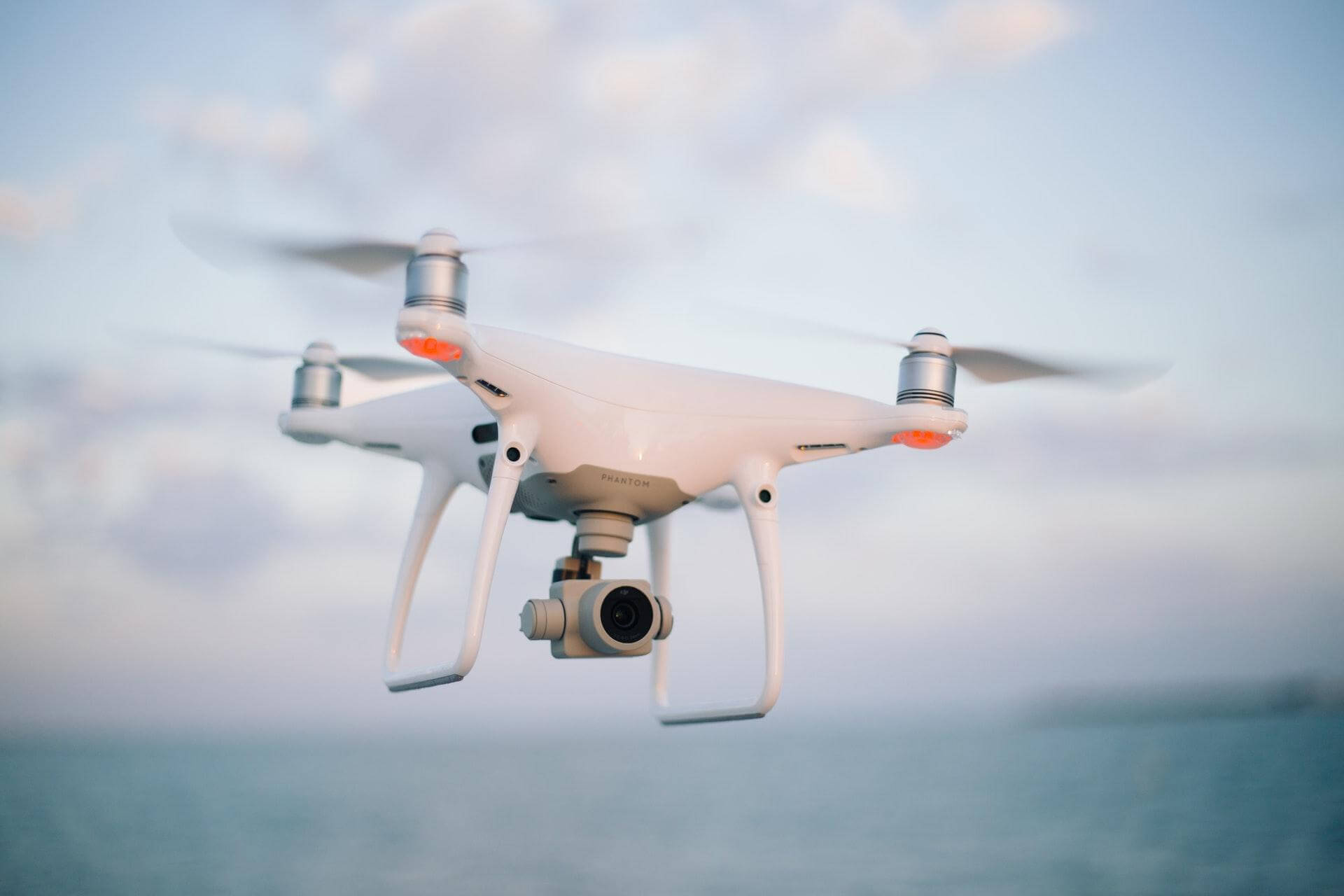 Will the New Home Security Service Ever Come to Fruition?

This is a good question. After all, the typical disclaimers related to any new patent application here. This service may never exist for actual use.

Amazon hAftereated Amazon has some rather eccentric drone technologies (i.e., the parachute shipping label and floating airship) that never made it to market. Only time will tell whether this intriguing home security feature will be available to homeowners from Amazon.