The Evolution of Children’s Playground Equipment

In today’s world, playgrounds are a very normal and regular sight across cities around the globe. Playgrounds are actually quite new in the greater scheme of things, though, and today, we’re going to work through their history, observing how playground equipment has developed and evolved.

How Playgrounds Were Created

The inspiration behind the playground format came from a German concept called ‘sand gardens.’ Sand gardens were the German answer to getting children off the busy streets and consisted of large sandpits kept inside buildings. Sand gardens grew in popularity across Germany as a great way to promote safe, free play and exploration within the country’s youth. By letting children play in the sand, they were engaging with nature and away from harm. 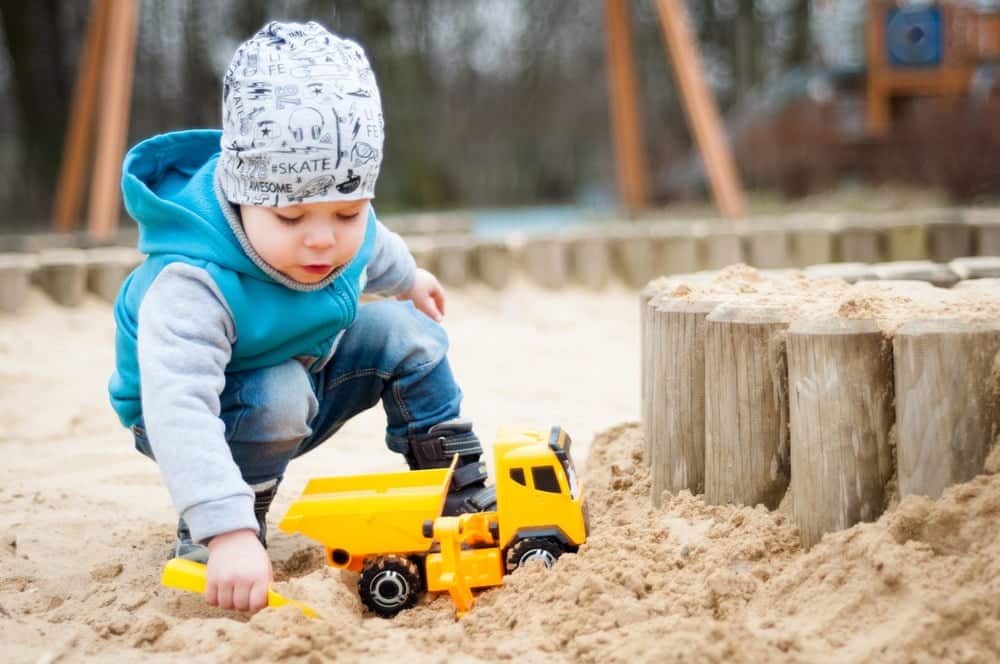 Sand gardens started to be used in Germany around the 1800s. Over time, other countries realized the value in these public play areas and began implementing similar concepts. This was the birth of the global phenomenon – sand pits. Sandpits were a hit with children and incredibly versatile. This concept of space dedicated to playing was extended further, and in 1859, Manchester, England, opened the first playground that was purpose-built for enjoyment. At the time, playgrounds intended to teach children how to play fairly and sensibly, so the playground had a shaded area for teachers and parents to supervise the children playing.

From here, similar playgrounds began to pop up across the world, particularly in America, where President Theodore Roosevelt fully endorsed national playground construction.

From sand gardens and the first playground, playground equipment began to change and adapt rapidly. Initially, playgrounds consisted of simple toys like wooden blocks and swings, but innovations started to change the playground environment drastically. New materials began to be used, and spinning apparatus like the Giant Stride was popularised. Furthermore, playgrounds started to be seen as safe and easy, so supervision became less of a concern in their design. This initial burst of creativity lasted until the late 1920s when The Great Depression halted development in America, pioneering much research and development.

Similarly, by the mid-1930s, the world’s countries were stockpiling resources and preparing for an inevitable war, which further reduced development. By the end of the war, multiple cities across Europe were destroyed, and one London-based landscape architect saw great use for all this rubble. Lady Allen of Hurtwood was a children’s rights campaigner who developed the concept of ‘junk’ playgrounds, where playground equipment was fashioned from recycled material that the war had created. Later, these junk playgrounds were renamed Adventure Playgrounds and proved incredibly popular, spreading across the country like wildfire.

By the 1960s and 1970s, people became more concerned with childcare’s health and safety aspects. Adventure Playgrounds were made quickly and without regulation, often with lots of metal and sharp edges. These approaches and materials were seen as more dangerous, so previously classic equipment like the Giant Stride was banned, and plastics began to be implemented. This was the start of the move towards our modern playground equipment.

The equipment of today is extremely varied in design, style, and approach. Themed, contemporary and classic features can be found everywhere, made of all sorts of materials from plastic to wood. However, what remains the same is that all the surfaces used are safe, with rounded edges and rigorous regulations to follow. Similarly, park equipment and seating are more of a standard feature to enable parents’ or teachers’ effective supervision.

Without a doubt, the playground equipment we have today is infinitely safer than what was used a century ago. Still, we will likely start to see even more innovations and changes over the next decade, with digital media implementations born from our rapid technological advancements. It should be exciting to see how playgrounds will evolve further.